This illustration shows the atomic level resolution of the tetracycline antibiotic bound to the EphB1 receptor.

DALLAS – Feb. 22, 2021 – Three decades-old antibiotics administered together can block a type of pain triggered by nerve damage in an animal model, UT Southwestern researchers report. The finding, published online today in PNAS, could offer an alternative to opioid-based painkillers, addictive prescription medications that are responsible for an epidemic of abuse in the U.S.

Over 100 million Americans are affected by chronic pain, and a quarter of these experience pain on a daily basis, a burden that costs an estimated $600 billion in lost wages and medical expenses each year. For many of these patients – those with cancer, diabetes, or trauma, for example – their pain is neuropathic, meaning it's caused by damage to pain-sensing nerves.

To treat chronic pain, prescriptions for opioid painkillers have increased exponentially since the late 1990s, leading to a rise in abuse and overdoses. Despite the desperate need for safer pain medications, development of a new prescription drug typically takes over a decade and more than $2 billion according to a study by the Tufts Center for the Study of Drug Development, explains study leader Enas S. Kandil, M.D., associate professor of anesthesiology and pain management at UTSW. 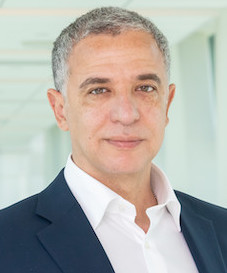 The team focused on EphB1, a protein found on the surface of nerve cells, which Henkemeyer and his colleagues discovered during his postdoctoral training nearly three decades ago. Research has shown that this protein is key for producing neuropathic pain. Mice genetically altered to remove all EphB1 don’t feel neuropathic pain, he explains. Even mice with half the usual amount of this protein are resistant to neuropathic pain, suggesting EphB1’s promise as a target for pain-relieving drugs. Unfortunately, no known drugs inactivate EphB1.

Exploring this angle further, Ahmed used computer modeling to scan a library of FDA-approved drugs, testing if their molecular structures had the right shape and chemistry to bind to EphB1. Their search turned up three tetracyclines, members of a family of antibiotics used since the 1970s. These drugs – demeclocycline, chlortetracycline, and minocycline – have a long history of safe use and minimal side effects, Ahmed says.

To investigate whether these drugs could bind to and inactivate EphB1, the team combined the protein and these drugs in petri dishes and measured EphB1’s activity. Sure enough, each of these drugs inhibited the protein at relatively low doses. Using X-ray crystallography, Wang imaged the structure of EphB1 with chlortetracycline, showing that the drug fits neatly into a pocket in the protein’s catalytic domain, a key portion necessary for EphB1 to function. 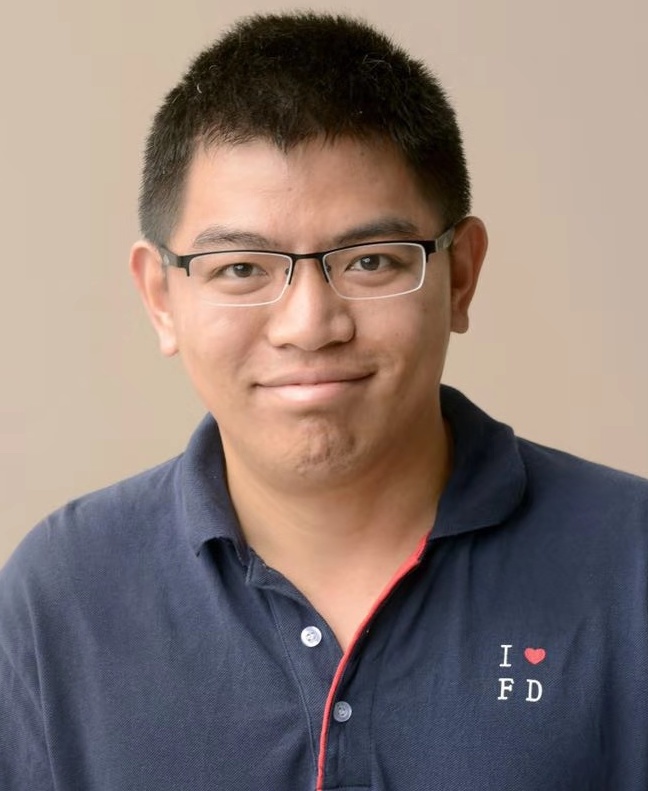 In three different mouse models of neuropathic pain, injections of these three drugs in combination significantly blunted reactions to painful stimuli such as heat or pressure, with the triplet achieving a greater effect at lower doses than each drug individually. When the researchers examined the brains and spinal cords of these animals, they confirmed that EphB1 on the cells of these tissues had been inactivated, the probable cause for their pain resistance. A combination of these drugs might be able to blunt pain in humans too, the next stage for this research, says Kandil.

“Unless we find alternatives to opioids for chronic pain, we will continue to see a spiral in the opioid epidemic,” she says. “This study shows what can happen if you bring together scientists and physicians with different experience from different backgrounds. We’re opening the window to something new.”

Other researchers who contributed to this study include Ngoc Uyen Nhi Nguyen, Yuji Nakada, Ivan Menendez-Montes, and Robert Bachoo, all of UTSW; Yuji Nakada of the University of Alabama at Birmingham, and Muhammad Ismail of The British University in Egypt.

This study was funded by the Hamon Center for Regenerative Science and Medicine at UT Southwestern Medical Center. 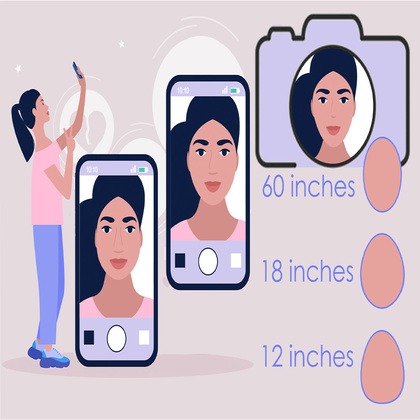