New nanotechnology holds promise to fix genetic defects in tissues as varied as the liver, lungs, and spleen

DALLAS – April 6, 2020 – Scientists at UTSW have developed a technology that shuttles nanoparticles carrying gene editing and protein replacement tools to the specific tissues where they’re needed. This new discovery, reported today in Nature Nanotechnology, could help provide long-lasting therapy and potentially cure a variety of diseases that result from mutations and genetic defects, such as cystic fibrosis, immune disorders, and cancers.

For the past several years, researchers have studied the gene editing tool CRISPR, a system derived from the immune systems of bacteria that can be harnessed to remove genes and insert new ones. Researchers have used this tool not only for fundamental genetics study, but also as a potential way to treat genetic diseases in humans by removing faulty genes and replacing them with healthy ones.

But despite its promise, CRISPR has a major drawback: The system is composed of large molecules that can be difficult to get into cells. Thus far, researchers have mainly encapsulated these molecules in lipid nanoparticles as delivery vehicles. These nanoparticles are typically formulated with four components that work together to entrap their cargo and release it in the cell’s interior.

However, when these nanoparticles are delivered intravenously, they nearly universally end up in the liver due to their chemical similarity to the proteins that carry cholesterol to and from this organ, explains Daniel Siegwart, Ph.D., associate professor in the Department of Biochemistry and a member of the Harold C. Simmons Comprehensive Cancer Center at UTSW.

“This is great news for diseases that affect the liver,” he says. “But if we want to treat diseases in other organs, we need to be creative about getting our gene editing machinery there.”

Siegwart and his colleagues speculated that changing the charge and other physical properties of the lipid capsules might affect where they target. To test this idea, they added a fifth lipid to a four-component lipid nanoparticle developed at UTSW. For some of these new nanoparticles, the fifth lipid carried a positive charge; others carried a negative charge; and a third batch carried an “ionizable” charge that changes its value based on pH. They named this system SORT, short for Selective Organ Targeting. 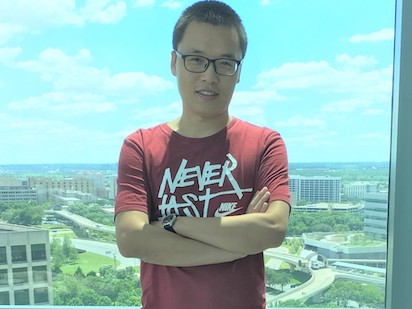 Experiments in mouse models showed that as the percentage of this fifth “tuning” component rose in the nanoparticles, they were more likely to target the lungs if the lipid was positive, the spleen if it was negative, or more heavily target the liver if it was ionizable. Further study showed that this system could selectively remove a gene that prevented cell fluorescence in mice genetically altered to carry this trait, allowing specific organs to glow under a special light.

When the researchers altered the nanoparticles to carry nucleic acids that caused cells to manufacture specific proteins – including those important for immune function, blood production, and aging –the lungs, spleen, and liver selectively produced these proteins based on the nanoparticle properties.

To show that this system could impact clinically relevant genes, the researchers used the nanoparticles carrying the ionizable charge to shut down the production of a protein known as PCSK9 involved in cardiovascular disease in the liver. Tests showed that enhanced targeting in the liver eradicated nearly 100% of this protein.

Additional experiments showed that this strategy of adding a charged fifth component could be used with a variety of four-component lipid nanoparticle formulations – not just the one developed at UTSW – and that the exact molecule for the fifth component could be altered as long as it shared common values. Siegwart anticipates that this flexibility will enable SORT to be used by different scientists for a variety of purposes. 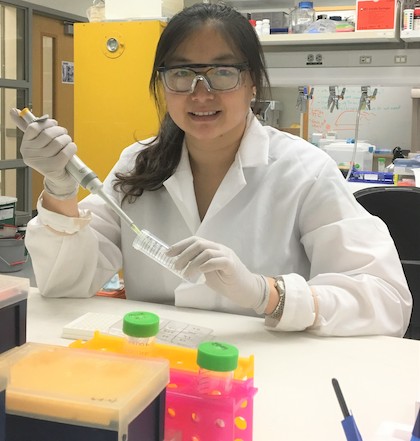 This strategy is so versatile and promising, Siegwart says, that he and his colleagues created a spinoff company called ReCode Therapeutics to develop this technology into new treatments for genetic diseases and those spurred by mutations. They are already testing this strategy in animal models of cystic fibrosis, primary ciliary dyskinesia, and cancer and searching for ways to target even more organs and tissue types.

“We anticipate that SORT could offer a long-standing or maybe even permanent strategy to treat a variety of conditions,” he says.

Other UTSW researchers who contributed to this study include Qiang Cheng, Tuo Wei, Lukas Farbiak, Lindsay Johnson, and Sean Dilliard.

Siegwart, Cheng, and Wei and the Regents of the University of Texas System have filed patent applications on SORT and related technologies. Siegwart is a co-founder of and a consultant for ReCode Therapeutics, which has licensed intellectual property from UT Southwestern.​ UT Southwestern also has a minority financial interest in ReCode. 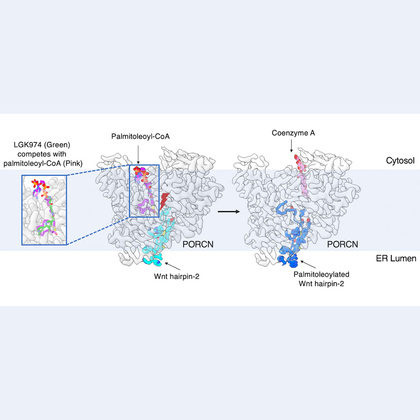 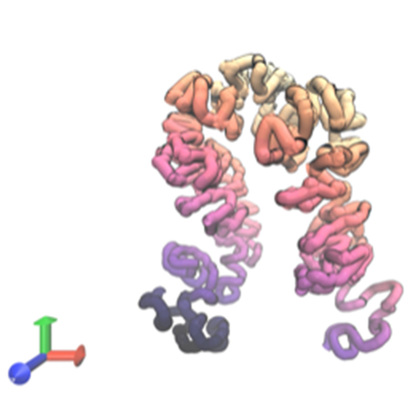