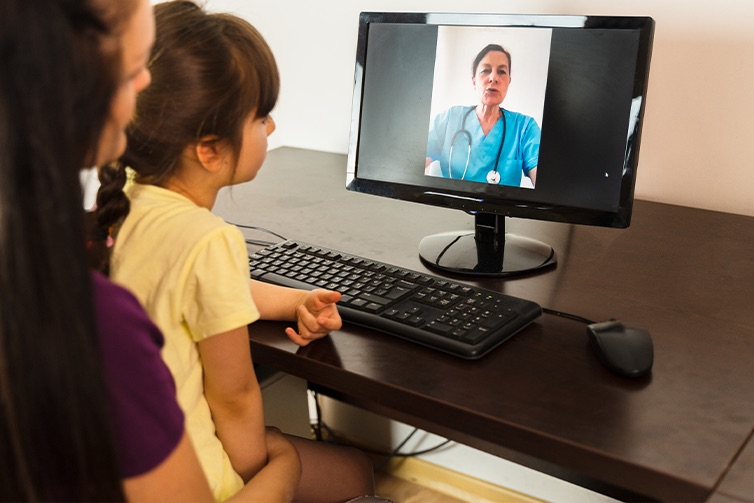 DALLAS – Sept. 23, 2020 – Administering neuropsychology evaluations to children online in the comfort of their own homes is feasible and delivers results comparable to tests traditionally performed in a clinic, a new study led by UT Southwestern researchers and Children’s Health indicates. The finding, published online this month in the Archives of Clinical Neuropsychology, could help expand access to specialists and reduce barriers to care, particularly as the popularity of telemedicine grows during the COVID-19 pandemic. 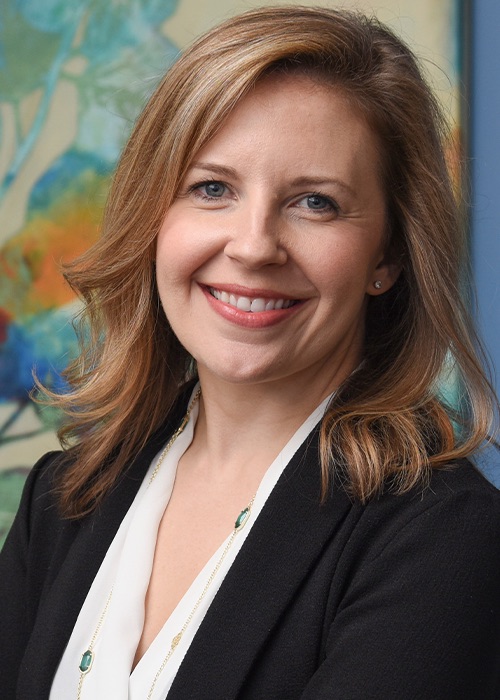 Patients with a variety of neurological disorders require periodic neuropsychological evaluations to track their cognition, academic skills, memory, attention, and other variables. Typically, these tests are done in clinics, often by specialists in these disorders.

However, explains Lana Harder, Ph.D., ABPP, associate professor of psychiatry and neurology at UTSW, many patients travel hundreds of miles to access specialists for their care – a major expense and inconvenience that can also cause fatigue and potentially influence the results. Harder also leads the neuropsychology service and is the neuropsychology training director at Children’s Health.

Research on adults has shown that these evaluations can be done effectively, with the examiner and patient in different rooms. However, those tests were conducted in controlled clinic or laboratory settings rather than patients’ homes, where distractions and technological glitches could confound results. Plus, none of the earlier studies involved children, a population that has its own unique challenges. 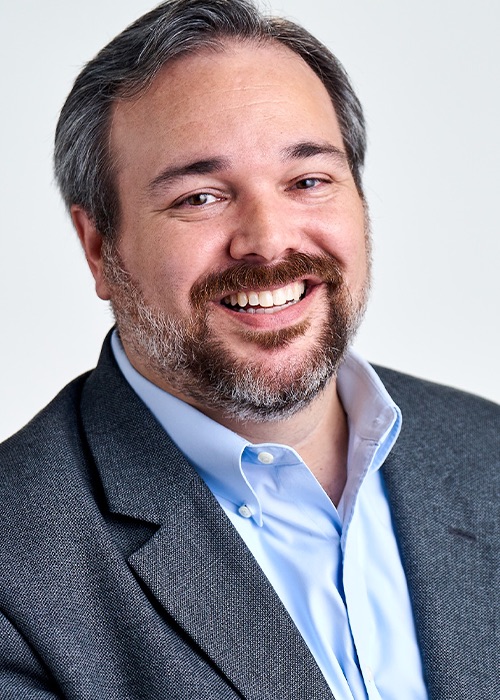 To evaluate whether teleneuropsychology evaluations could be effectively performed with children at home, Harder, along with Benjamin Greenberg, M.D., professor of neurology and pediatrics at UTSW and co-director with Harder of the Pediatric CONQUER Program at Children’s, and their colleagues recruited 58 patients primarily from the Pediatric Demyelinating Disease Program at Children’s Medical Center Dallas. This clinic treats patients with neurological autoimmune disorders that target myelin, an insulating layer on nerve cells that is critical to their function. The disorders include transverse myelitis, multiple sclerosis, acute disseminated encephalomyelitis, optic neuritis, and neuromyelitis optica. The patients ranged in age from 6 to 20 and traveled up to 2,033 miles for visits to the clinic.

For the home test, children received a packet of testing materials prior to their test date and, if they did not have a computer or tablet at home, borrowed a tablet from the researchers’ office in advance. For both tests, parents or other caregivers left the room, allowing the patient and researcher to interact one on one.

The home-based environment had unique challenges compared with the clinic, Greenberg explains: Any distraction, from a barking dog to a doorbell, or technological glitches, such as a poor internet connection, could invalidate the results. While distractions and technology problems occurred intermittently during remote sessions, these were typically fleeting and generally did not interfere with testing sessions.

When the researchers compared the results obtained from the home- and clinic-based tests, no significant differences were found.

But it’s not enough to show that the home-based testing is comparable to the clinic, Harder notes – patients and their caregivers must also be willing and interested in remote testing to make it feasible. To that end, the researchers gave each patient and their caregivers a survey to assess their level of satisfaction with the videoconference-based test. The vast majority (94 percent of caregivers and 90 percent of participants) responded that they were satisfied with home-based testing. If given a choice between remote or in-person, most indicated no preference.

Teleneuropsychology testing still needs to be evaluated over a broader age range and array of conditions and measures before it becomes a staple in the field, Harder says. But having this as an option could eventually help children avoid having to travel far distances to access specialists or avoid exposure from in-person visits – a boon during the era of COVID-19, she adds.

“This model could allow these young and often medically fragile children to stay put but still receive the care that they need,” Harder says.

Other researchers who contributed to this study include Joy Neumann, Morgan McCreary, and C. Munro Cullum, all of UTSW; Ana Hernandez of Children’s Medical Center; and Cole Hague, of Boston Children’s Hospital.

This work was supported by the National Multiple Sclerosis Society and the Children’s Trust. 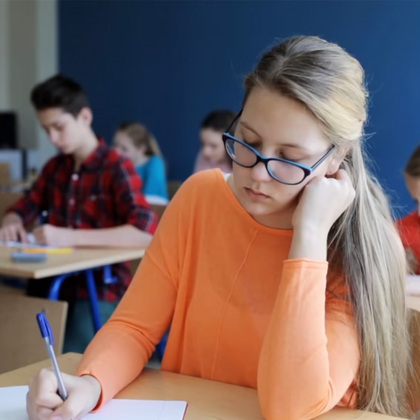 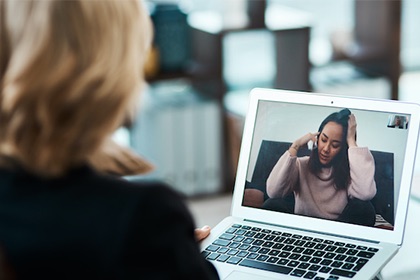 The psychiatrist will see you now (by virtual visit)