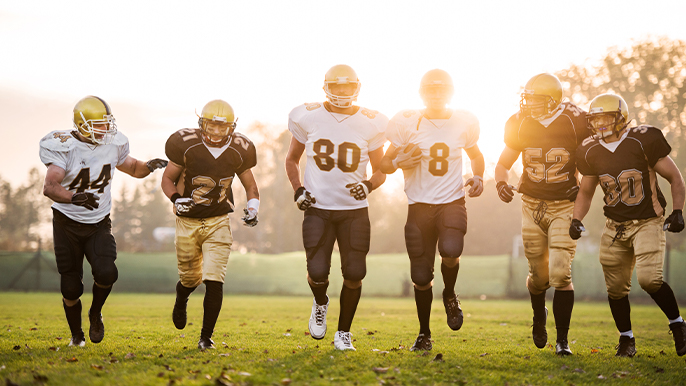 DALLAS – Nov. 11, 2020 – Even though repeated hits to the head are common in professional sports, the long-term effects of concussions are still poorly understood. While many believe that professional athletes who experience multiple concussions will end up with severe cognitive impairment later in life, a UT Southwestern study suggests that may not necessarily be the case.

The preliminary study, published in Cognitive and Behavioral Neurology, looked at a small cohort of retired professional football players who had a history of concussions and were diagnosed with mild cognitive impairment (MCI), a known risk factor for Alzheimer’s disease. The 10 retired athletes, plus 10 nonathletes, were given a battery of cognitive tests to assess their verbal memory, learning, and language skills. The nonathletes also had MCI but no history of traumatic brain injury. 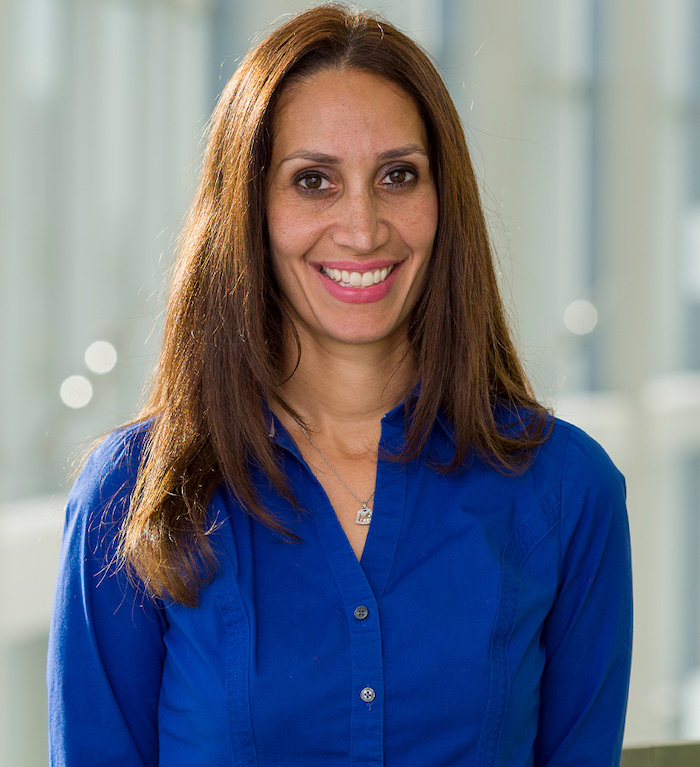 “For the most part, the athletes had a similar cognitive profile to the nonathletes,” says Nyaz Didehbani, Ph.D., assistant professor in the department of psychiatry and the study’s corresponding first author. “But they did score lower on a couple of items, more specifically on our naming test, which has been showing up in a number of our studies. A consistent complaint from many of our athletes includes word-finding and naming difficulties.” 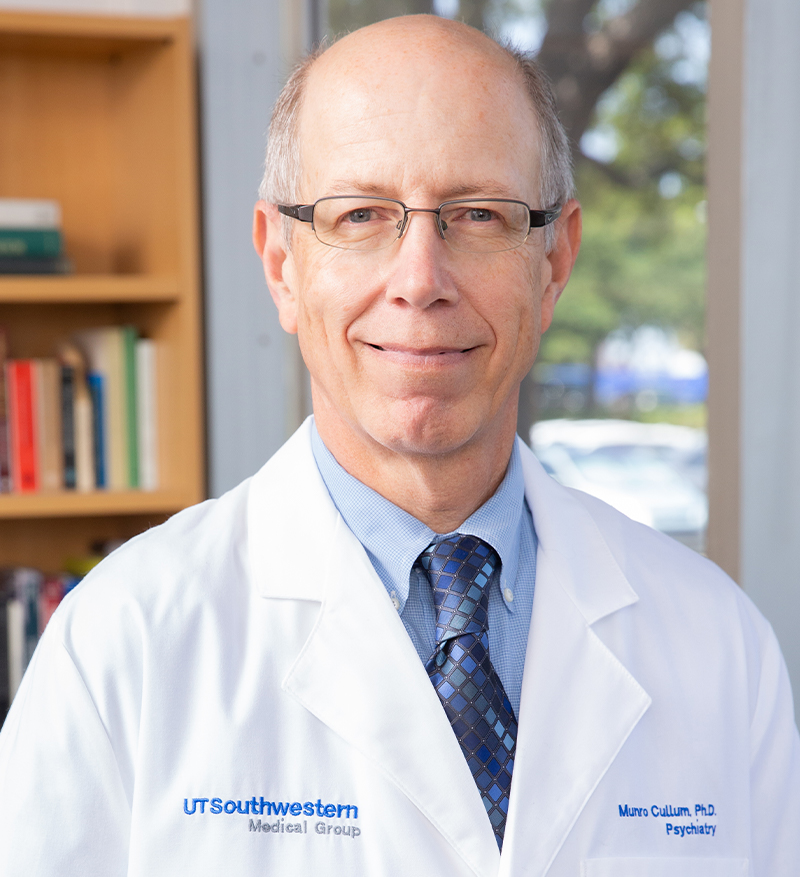 Name recall, or the ability to see something and name it, diminishes quite frequently with normal aging, says Munro Cullum, Ph.D., vice chair and chief of the division of psychology in the department of psychiatry and the study’s senior author. “It’s not that they have lost the ability, but rather have a reduced ability to quickly retrieve words when they’re shown a picture.”

Despite differences in their ability to name recall, the retired football players scored similarly to the nonathletes on verbal memory and learning. This is in contrast to findings from other studies in which a history of concussions in athletes has been found to also affect these areas.

“Overall, the study is suggestive that just because you’ve had a history of multiple concussions, it doesn’t mean you will develop a neurodegenerative change or problems later in life,” says Cullum.

The retired NFL players range in age from 64 to 77 and played anywhere from six to 14 years in the NFL. The nonathletes were selected from an Alzheimer’s Disease Research Center database at UT Southwestern. The groups were similar in age, sex, race, and education.

One clue as to why multiple concussions appear to have a selective effect on name recall may lie within the brain itself. Imaging from other studies done by the UT Southwestern group on these athletes demonstrated an interesting phenomenon.

“We had an imaging finding of an abnormality in the white matter deep in the part of the brain where word retrieval is thought to occur,” Cullum says. These studies found that changes in white matter in retired athletes with a history of concussions were linked to poorer performance in naming, though it is still unclear why only this area of the brain appears to be affected. The authors are designing experiments to learn more.

The team at UT Southwestern is working to resolve these conflicting results from other studies by following a larger cohort of retired athletes over time. They are seeking to investigate the long-term effects of concussion on the brain by assessing how cognition changes over time, the rates at which it changes, and the effects of comorbidities (the presence of other illnesses) and psychological factors in athletes with MCI and a history of head injuries.

Within the context of this study, the authors are also interested in looking at different ways to evaluate cognition to better understand the state of neurodegenerative changes in athletes and to determine if the link between concussion and MCI is direct or correlative.

“Their being professional athletes does not necessitate automatically falling into this doom-and-gloom category that the cognitive impairment will progress and worsen,” says Didehbani. “Those cases are really just a subset, just like with the normal population.”