Time is not on their side: Physicians face barriers to voting 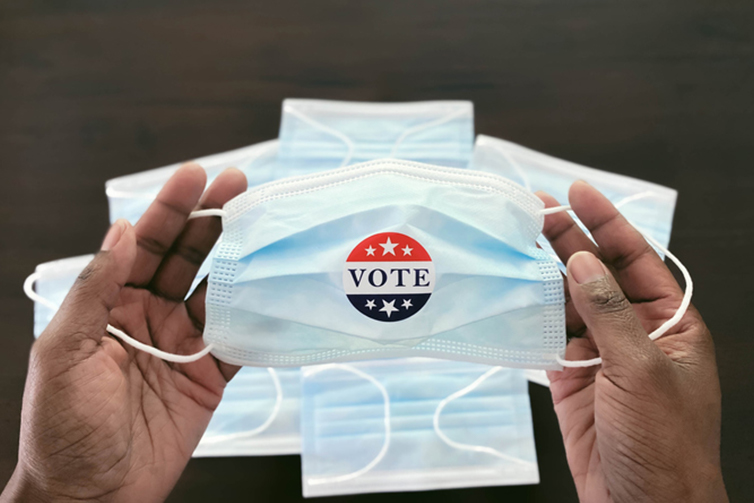 DALLAS – Oct. 22, 2020 – Two new UT Southwestern studies published this week report some surprising findings: Only half of practicing physicians are registered to vote, and the most common obstacle faced by resident physicians is the lack of time to vote. The researchers say finding ways to increase voter participation among doctors is critical as the nation tackles health care issues. 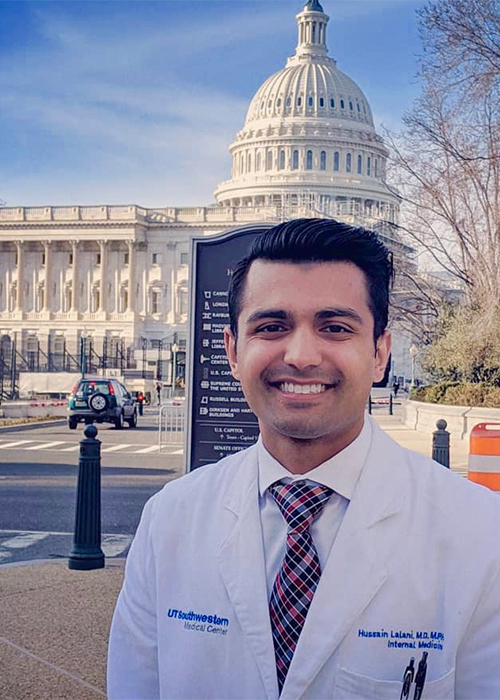 “Our government leaders have an important role in shaping health policy that directly affects our patients,” says Hussain Lalani, M.D., M.P.H., a UTSW resident in internal medicine and first author of both studies. “How can we have physicians, who care for patients and see the challenges our health care system faces firsthand, be more engaged in the voting process? To do that, we have to understand the barriers they face.”

In one study, published in JAMA Internal Medicine, the researchers examined data for more than 112,000 physicians registered to vote in Texas, California, and New York. Researchers found this group’s voting rate was 14 percent lower than the general population. In addition, half of eligible physicians in these three populous states were not registered to vote.

The largest specialty in the group was primary care. Forty percent of the physicians were baby boomers and 36 percent were Generation Xers. Sixty-six percent were male. 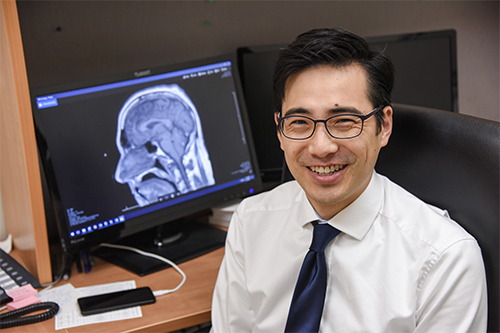 “There’s always been a minority of physicians involved as advocates or elected officials. Now, more people are becoming interested in getting involved in health policy. Voting is a fundamental way of being engaged,” says Arthur Hong, M.D., assistant professor of population and data sciences in the department of internal medicine and an author of both studies. “Doctors who were already registered actually voted more often than the general population.”

In the second study, published in the Journal of General Internal Medicine, researchers surveyed 175 resident physicians across eight of the largest specialties at UT Southwestern. The most common specialty was internal medicine, the mean age was 29, and 52 percent were male.

Residents were asked to rate four barriers to voting: voter registration, logistical hurdles, time, and psychological factors. Of the four, the most common was time, followed by psychological barriers, such as the perception that their vote would not make a difference. Registration was not an issue, as 96 percent were registered to vote. 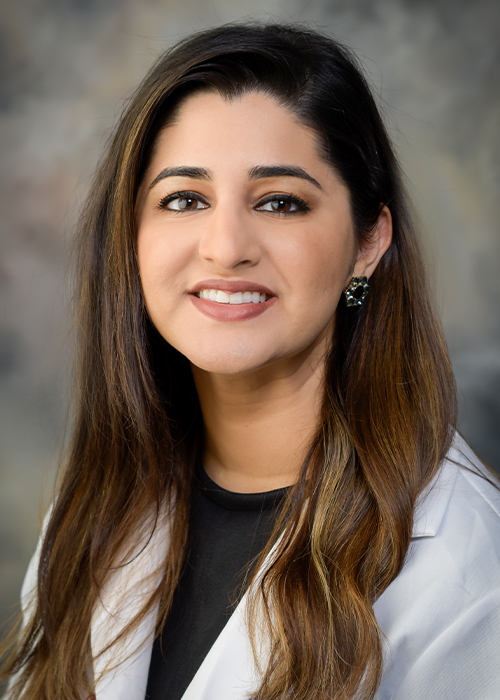 “Physician burnout is not necessarily just about the length of your shifts. It’s also how much control you have in your work life,” says Rija Siddiqui, M.D., a UTSW resident in psychiatry and author of the second study. “Physicians in training often work in socioeconomically disadvantaged areas with low resources.”

Both Lalani and Siddiqui say there is an ongoing cultural shift within health care to prioritize civic engagement. They have been involved in Dallas-area efforts to make it easier for physicians to vote, such as holding voter registration drives at Parkland Memorial Hospital and helping resident physicians get engaged in the process. Ninety-nine percent of the internal medicine residents at UT Southwestern are now registered to vote after a resident-led initiative.

More extensive research on physicians and voting is lacking. The last known study in this field, “Do Doctors Vote?” was published in 2006 in the Journal of General Internal Medicine. Researchers at the University of Pennsylvania looked at two U.S. Census surveys from 1996-2002 and found that physicians vote less often than the general population.

The first study was supported by the Donald W. Seldin, M.D., Scholars Fund from the UT Southwestern Department of Internal Medicine. Other UTSW researchers who contributed include David H. Johnson, Ethan A. Halm, and Bhumika Maddineni. 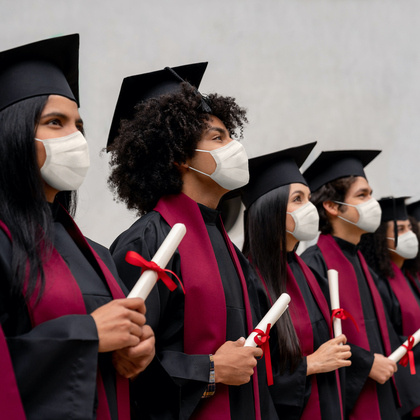 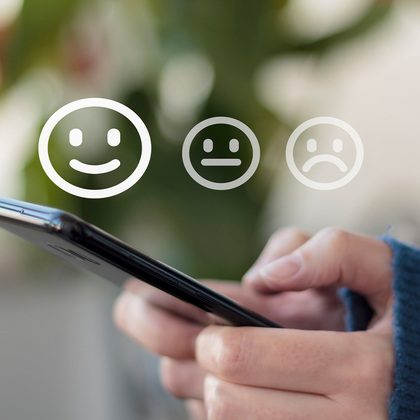 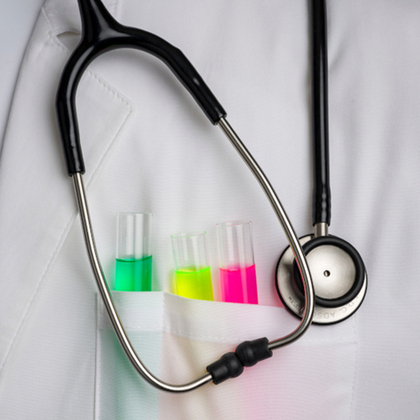