DALLAS – Oct. 6, 2020 – A UT Southwestern researcher who studies how the body’s innate immune system responds to coronaviruses is one of 10 recipients of the coveted NIH Director’s Pioneer Award from the National Institutes of Health. 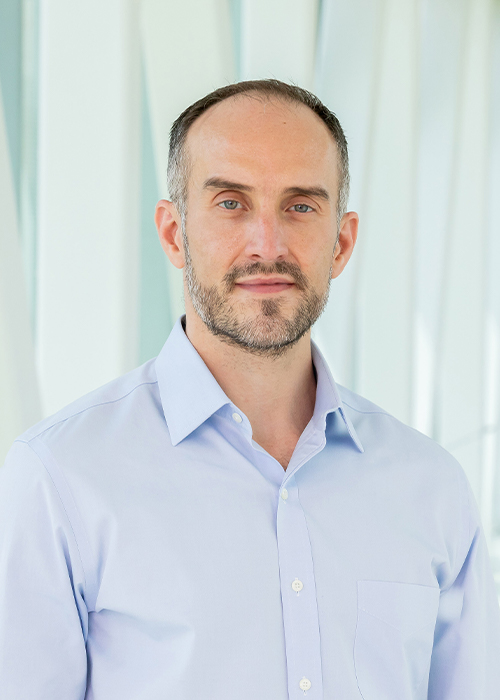 John Schoggins, Ph.D., will receive $3.5 million over the next five years to examine whether animals that carry viruses such as Ebola and SARS-CoV-2 possess antiviral genes that allow them to survive. The hope is that this information could help researchers develop treatments for humans who contract diseases like COVID-19.

Schoggins submitted his grant proposal to study the animal vectors that increasingly spread disease to humans in October 2019, months before the world became aware of COVID-19 – a disease thought to have originated in bats. He says he was “surprised” and “elated” to learn his proposal had won.

“Given that we’re now in the middle of a pandemic, it probably helped that the introductory paragraph of my grant proposal talked about pandemic viruses,” says Schoggins, an associate professor of microbiology. “We hope to make a big impact. With this kind of funding, you basically have the freedom to really take risks and do experiments that you probably couldn’t afford otherwise.”

Schoggins says he will use the money to buy equipment and add more researchers to his lab.

“All the animals in the world get viruses just like we do,” Schoggins says. “The question is: Why do bats or rodents, for example, control viruses that we seem to not be able to control as well? We think there may be important evolutionary differences in the immunity genes between, say, humans and bats, cats, or dogs, or cows, or pigs – whatever it is.”

W. P. Andrew Lee, M.D., Executive Vice President, Provost, and Dean of UT Southwestern Medical School, says Schoggins is a brilliant and creative researcher whose work is particularly critical in the current pandemic. “We fully expect him to make important contributions to our understanding of how genetic, innate immunity protects the animals that carry some of these deadly diseases,” Lee says.

The viruses Schoggins will study are zoonotic, meaning they can move from their normal animal reservoirs into humans. Humans continue to put themselves at risk for exposure to these viruses by encroaching on new wilderness areas or taking these animals out of their environments and bringing them into human-dense settings, Schoggins says. "Add air travel to the mix, and you get a recipe for a pandemic that can quickly spread across the globe."

Schoggins has already produced COVID-19-related research, showing how the LY6E gene that inhibits infection from coronaviruses such as SARS and MERS has a similar effect on SARS-CoV-2, the virus that causes COVID-19. Working with Hesham Sadek, M.D., Ph.D., and professor of internal medicine, biophysics, and molecular biology, Schoggins identified several FDA-approved drugs that could affect the coronavirus’s main protease and stop its replication. A clinical trial was launched at UT Southwestern, run by Mamta Jain, M.D., to test the malaria drug atovaquone on COVID-19 patients.

In related research, Schoggins is looking into the IFI6 gene as an antiviral gene capable of targeting flaviviruses that cause West Nile disease and Zika syndrome, the latter of which can cause severe brain deformities in babies born to infected women.

Schoggins, whose love for research started in college with a job washing laboratory dishes and refilling pipette tip boxes, was born in West Texas, then grew up in Corpus Christi.

After earning his Ph.D. from Cornell University Medical College (now Weill Cornell Medicine), he entered a postdoctoral fellowship at The Rockefeller University, where he studied under the respected virologist Charles M. Rice, Ph.D., who was awarded the Nobel Prize in Physiology or Medicine this week for his research contributing to the discovery of hepatitis C.

While there, Schoggins developed a system to quickly screen hundreds of different human genes to test their ability to limit the growth of a given virus. The system involves marking cells expressing the genes with a red fluorescent protein, and cells infected by the virus with a green fluorescent protein. Cells with an antiviral gene resist the virus and remain red, while cells lacking an antiviral gene are overrun by the virus and turn green. The cells can then be fed through a flow cytometer, where a laser beam can be used to analyze hundreds of red and green colored cells per second, Schoggins says.

His first-author report describing the new screening system was published in Nature in 2011. “People have now used this screening technique to do lots of different things,” Schoggins says. “Using older techniques, such screens would take forever.”

This is not the first time Schoggins has been recognized by the NIH’s High-Risk, High-Reward Research program. In 2014, he received the NIH’s New Innovator Award, designed to support “unusually innovative research from early career investigators.” That award came with a $300,000 annual grant over five years. Schoggins has also won the Burroughs Wellcome Fund’s Investigators in Pathogenesis of Infectious Disease award and was named a Rita Allen Foundation Scholar.

Schoggins is the second UT Southwestern researcher to win a NIH Director’s Pioneer Award (grant #DP1AI158124). Steven L. McKnight, Ph.D., a professor of biochemistry, received a Pioneer Award in 2004, the first year they were awarded. 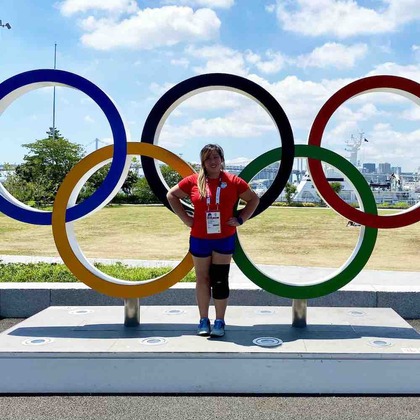 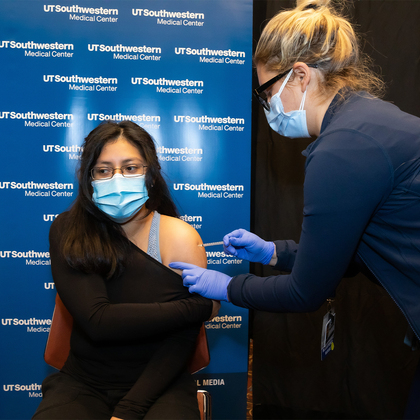 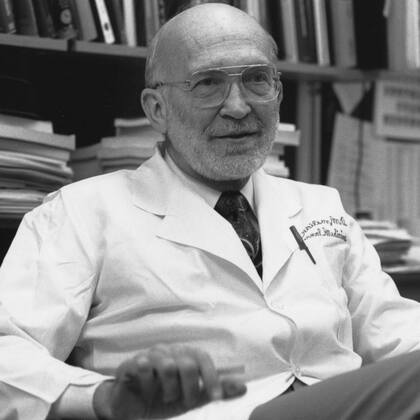