DALLAS – Jan. 10, 2020 – Patients who received Mohs surgery to treat the most serious form of skin cancer, melanoma, reported a 95 percent long-term satisfaction rate with their results, according to a new study by UT Southwestern Medical Center dermatologists. 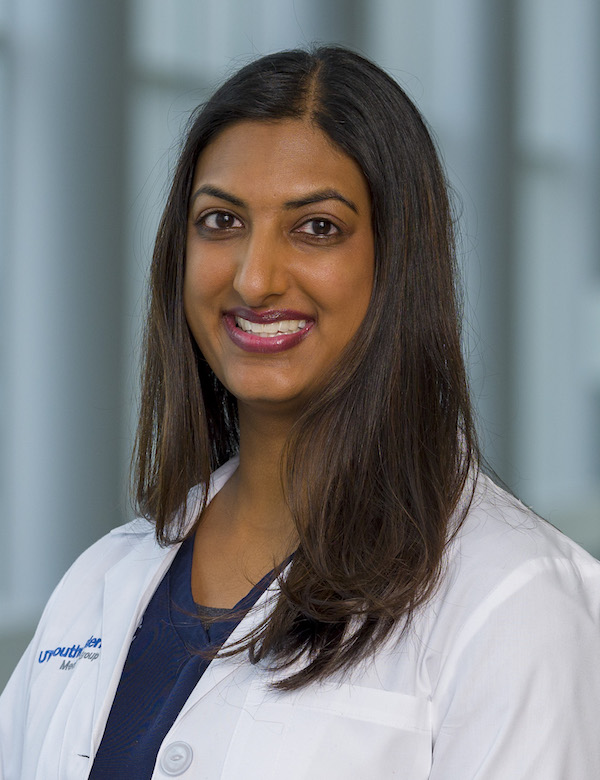 The study, published in Dermatologic Surgery, is the first to poll patient satisfaction for Mohs surgery. The findings complement previous scientific studies that found Mohs surgery is as effective as wide local excision for early melanomas, says Divya Srivastava, M.D., a UT Southwestern board-certified dermatologist and fellowship trained Mohs surgeon who led the study and has been specializing in Mohs surgery for the past decade. She says her caseload of Mohs surgeries for melanoma has doubled in that time.

“Patient satisfaction is becoming such an important part of medicine these days, so we wanted to look to see what we can do to get patients more satisfied with the care that they are getting for their skin cancer treatment. That’s a big area of interest for a lot of the subspecialties,” she says.

More people are diagnosed with skin cancer each year in the U.S. than all other cancers combined, but how they attack their cancer is wildly different. “We are working to determine what treatments garner the highest satisfaction to better inform guidelines and decision-making,” Srivastava says.

Named after the late Frederic Mohs, M.D., Mohs micrographic surgery is a highly precise excision technique in which the cancer is removed in stages, one tissue layer at a time. After each removal step, the layer is examined under a microscope to determine whether cancer remains in the patient’s skin and, if present, where exactly it is located so that the surgeon can pinpoint where to remove the remaining skin cancer. This allows for the smallest scar and best cosmetic result.

“You’re looking at 100 percent of the margin under the microscope,” Srivastava says. “You’re really tracking the cancer out so you’re giving people a great cure rate, and it’s all done under local anesthetic so it’s very safe.”

UT Southwestern researchers surveyed 42 of its patients who underwent this technique. The majority of patients were white men with a mean age of 69. The highest percentage of U.S. patients diagnosed with melanoma are white men over age 55. Three-quarters of the tumors were located on the face. The remaining were on the scalp, extremities, and neck.

Mohs surgery has a nearly 99 percent cure rate for early melanoma and results in minimal scarring. Patients follow up with their dermatologists every three months for two years post-surgery.

Dermatologists expect the need for Mohs surgery to increase as the baby boomer population ages. The surgery can also be used to remove basal cell carcinoma and squamous cell carcinoma, which are the two most common types of skin cancers.

“If melanoma is left untreated, it definitely has the potential to grow in the skin and even spread to lymph nodes and organs,” Srivastava says. “It can metastasize.”

People with fair skin, hair, and eyes are at the highest risk. Just a few severe sunburns in one’s lifetime also up the chance of developing skin cancer.

“Once you have one melanoma, you are at risk for more. It’s a marker that you have had lot of sun exposure in your life,” Srivastava says.

Srivastava is recognized as a national leader in the field. She authored textbook chapters and articles about dermatology. She serves in the House of Delegates in the American Medical Association and is a member of the American Academy of Dermatology, the American Society for Dermatologic Surgery, and the American College of Mohs Surgery.

Her study was funded by a $5,300 grant from the Cutting Edge Research Grant Program of the American Society for Dermatologic Surgery. 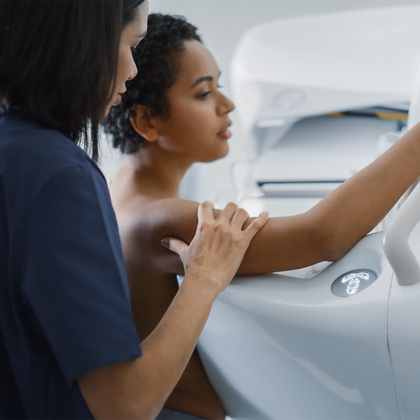