DALLAS – June 17, 2020 – Dr. Beth Levine, UT Southwestern Professor of Internal Medicine and Microbiology, Director of the Center for Autophagy Research, and holder of the Charles Cameron Sprague Distinguished Chair in Biomedical Science, died after a battle with breast cancer. 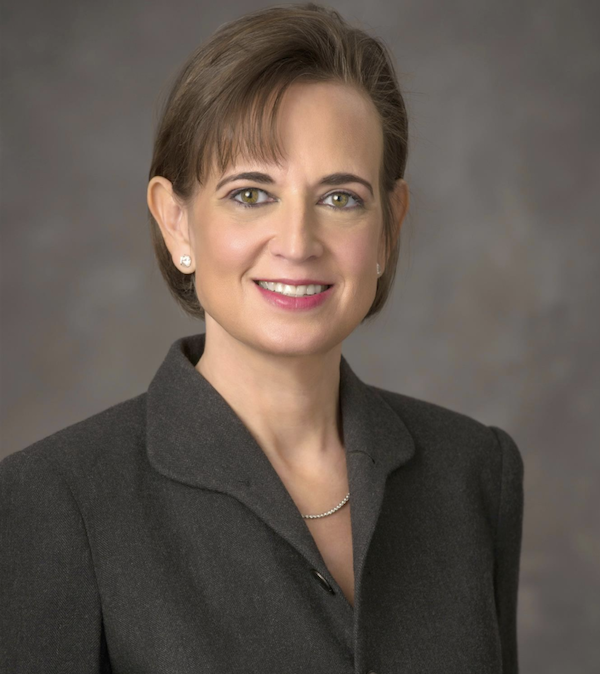 An Investigator with the Howard Hughes Medical Institute since 2008 and a member of the National Academy of Sciences, Dr. Levine was a widely recognized leader in research on autophagy, a housekeeping process in which cells rid themselves of damaged constituents in order to maintain cellular health.

Her studies were the first to demonstrate that defects in autophagy are important contributors to cancer, neurogenerative disorders, viral infections, diabetes, and other human diseases. In 2014, she received the coveted American Society for Clinical Investigation Stanley J. Korsmeyer Award, and she has been recognized with numerous other prestigious accolades for her work.

Dr. Levine was born in Newark, New Jersey, in 1960. After graduating magna cum laude from Brown University in 1981, she received her medical degree from Cornell University Medical College in 1986, followed by a residency in internal medicine at the Mount Sinai Hospital in New York. She was a postdoctoral fellow in infectious diseases and virology at Johns Hopkins School of Medicine from 1989 through 1992 and worked as an Assistant Professor and then as an Associate Professor at Columbia University College of Physicians and Surgeons (now the Vagelos College of Physicians and Surgeons) until 2004. That year she was recruited by UT Southwestern to become Chief of the Division of Infectious Diseases and the Jay P. Sanford Professor in Infectious Diseases. Seven years later, Dr. Levine became Director of UTSW’s Center for Autophagy Research.

A member of the American Society for Clinical Investigation and the Association of American Physicians, Dr. Levine will be remembered by colleagues as an elegant, driven, and focused researcher who demanded the best from herself and the more than 50 graduate students and postdoctoral researchers she mentored. Because of her efforts, autophagy moved from being a phenomenon observed in yeast to becoming recognized as an important mechanism of maintaining human health.

Survivors include her husband, Dr. Milton Packer, a cardiologist and former Professor and Chair of the Department of Clinical Sciences at UT Southwestern, and two children. 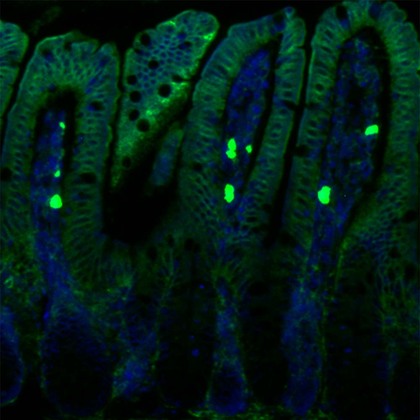 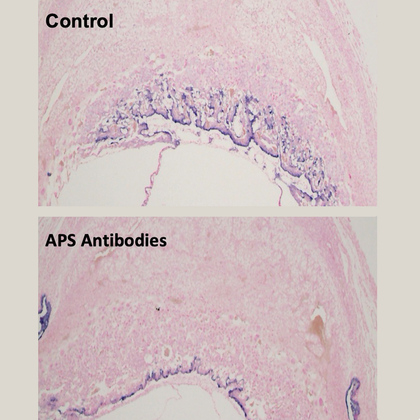