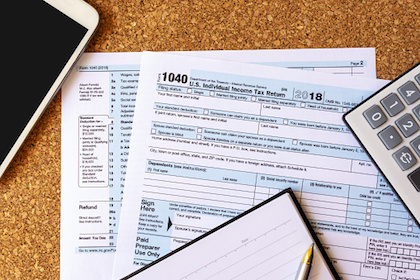 DALLAS – April 10, 2019 – Why do some people file their taxes right away while others procrastinate until the April 15 posting deadline? Surprisingly, it’s often a lot more than a matter of dollars and cents.

“Psychology can play a larger role than economics in determining when a person files,” says Dr. H.M. “Monty” Evans, a psychologist at UT Southwestern Medical Center.

Research shows that most people file taxes based on how much cash they have on hand and if they expect a payment or a refund, Dr. Evans says.

“Those with higher incomes tend to file later, particularly if they anticipate large tax payments, while those who expect refunds file earlier, especially if they think they will be getting large refunds,” he says.

However, these trends are not always consistent. Other psychological issues that may cause even those who expect refunds to delay filing include:

“Generally, it may be that psychology plays a larger role than economics in decisions of when to file,” Dr. Evans says. 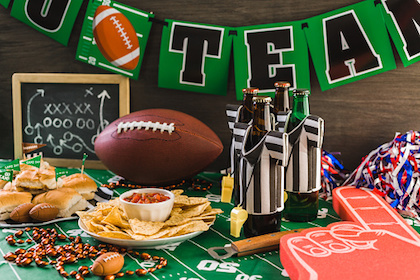 it’s important to have a game plan before tackling the Super Bowl spread. 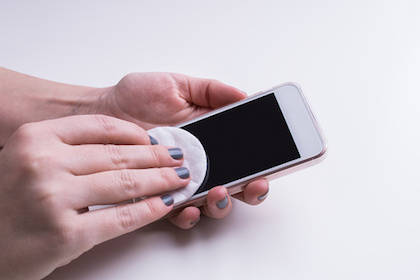 Your cell phone can harbor bacteria-causing infections, so remember to properly clean it. 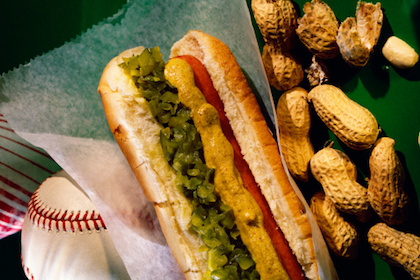 Reconsider the 'peanuts and Cracker Jacks'

There are emerging fresh options to consider for your ballpark diet. 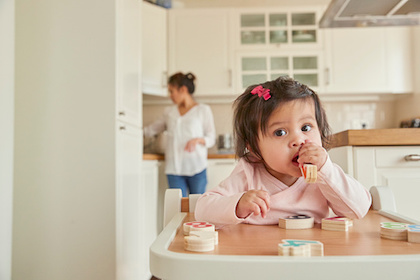