A promising treatment for an incurable, deadly kidney disease

DALLAS – Sept. 12, 2019 – A potential treatment for polycystic kidney disease – a genetic disorder that causes the kidneys to swell with multiple cysts and can eventually lead to organ failure – has shown promising results in animal testing.

Autosomal dominant polycystic kidney disease (ADPKD) affects about 12 million people worldwide, with half developing end-stage kidney disease by age 60, according to the study. “Once the kidneys have failed, the only options for survival are dialysis or a kidney transplant,” Dr. Patel said. “A large percentage of ADPKD patients on dialysis die each year while waiting for a donated kidney.”

The only drug currently approved to treat ADPKD, called Jynarque (generic name tolvaptan), carries the FDA’s highest warning in its prescribing information, a box notifying prescribers and users of the possibility of “serious and potentially fatal liver injury.” 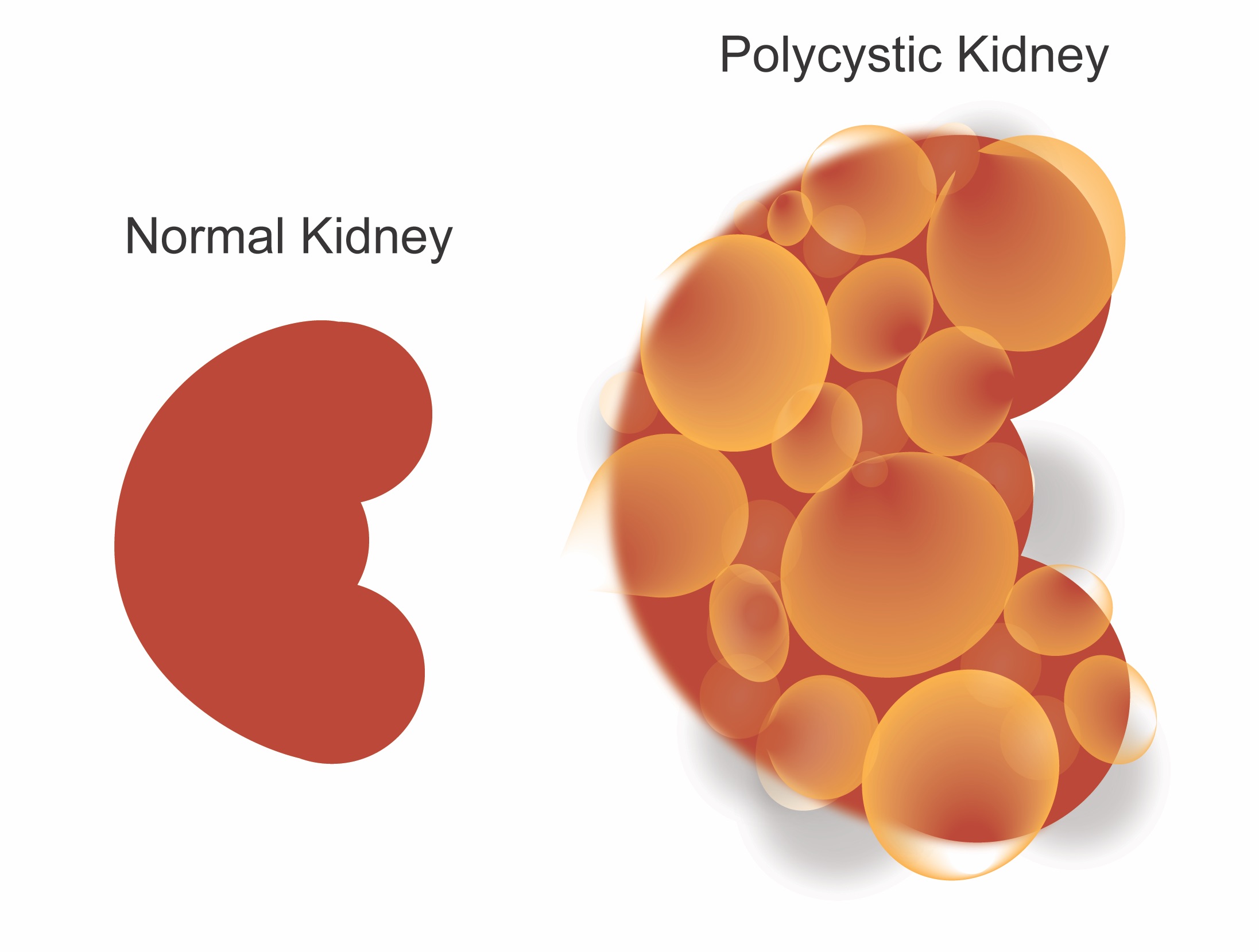 The new treatment cooperatively developed at UT Southwestern and Regulus Therapeutics Inc., a biopharmaceutical company based in California, showed no evidence of toxicity in animals or in human cell tests, according to the study. It is preferentially delivered to kidneys rather than the liver after being administered, according to the Nature Communications study.

“We earlier showed that levels of a tiny RNA fragment called microRNA-17 are increased in models of ADPKD,” Dr. Patel said. “MicroRNA-17 interferes with the normal function of other, beneficial RNAs, causing kidney cysts to grow. RGLS4326, as the new drug is called in development, works by blocking the harmful microRNA-17.”

Early phase one clinical trials began last year, conducted by Regulus Therapeutics. The FDA has asked for additional toxicity information from animal testing before human trials can move to the next step, Dr. Patel said.

Patents for RGLS4326 are jointly held by UT Southwestern and Regulus, which funded the research, and Dr. Patel has served as a scientific consultant for the company. Dr. Patel’s lab also receives funding from the National Institutes of Health and the Department of Defense. 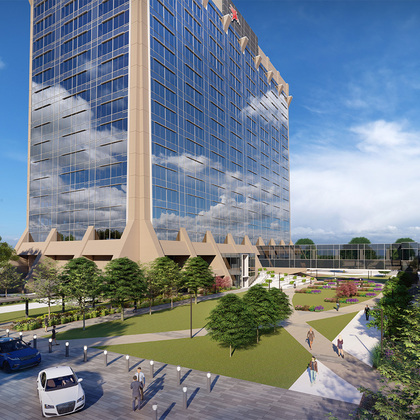 UT Southwestern ranked No. 1 in Texas, fourth in nation for tech transfer