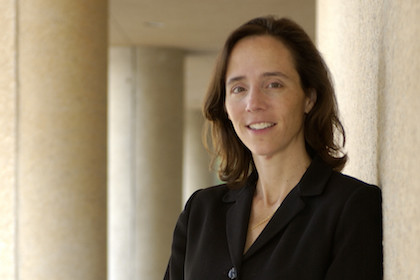 DALLAS – April 3, 2019 – While an estimated 83 percent of new mothers in the United States breastfeed at some time during the postpartum period, and more than half of women breastfeeding take one or more medications, most clinical studies exclude lactating women so the effects of those medications on mom and baby aren’t directly known.

“It is actually a bit of a paradox. While there is a desire to protect women and their babies from harm, that gets translated to a reluctance to include them in research. By excluding them, the evidence for their care is limited,” said Dr. Spong, Professor of Obstetrics and Gynecology at UT Southwestern. “We must recognize that inclusion is better than absence of data on treatment.”

Just as there is growing acknowledgment that pregnant women need to be included in clinical research to better inform clinical advice and ensure safety, it is important to recognize the significance of also including nursing women who are breastfeeding babies while taking medications, she said.

“The way to provide an evidence base on the safety and efficacy of medications in pregnancy and afterward while breastfeeding is to do the research,” she said.

While the National Library of Medicine launched an online database called LactMed, the information available to guide its recommendations is limited:

The Food and Drug Administration (FDA) looked at 575 prescription drug and biologic products with labeling approved between 2015 and 2017 and found:

Since many women take both prescription and nonprescription medications while breastfeeding, studies could easily be conducted to evaluate dosing, efficacy, and safety of medications, and lactating women could be included in phase one and two clinical trials that could provide information regarding dosing and efficacy. Studies can be performed on fairly small cohorts of patients while still providing data regarding drug dosing and safety, which could then be followed by larger-scale phase three and four clinical trials for indicated therapies, she said.

“For example, blood draws are already happening for both baby and mother, so using a portion of these samples to examine the effects of the drug would not be an added difficulty but could be used to provide valuable information,” Dr. Spong noted. “Right now, we base our recommendations on expert opinion, but we need evidence-based answers to inform the clinical care.” 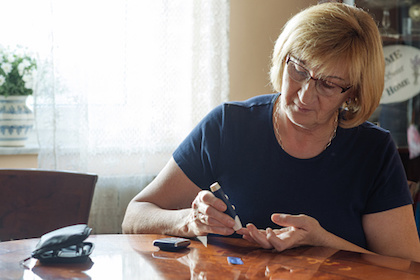 Study shows how an effective but largely abandoned treatment for Type 2 diabetes could be used again in combination with another drug to eliminate problematic side effects. 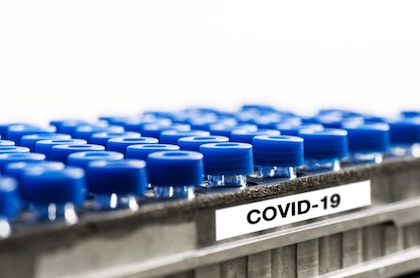 Three drugs that are already approved by the Food and Drug Administration (FDA) or other international agencies can block the production of the novel coronavirus that causes COVID-19 in human cells.