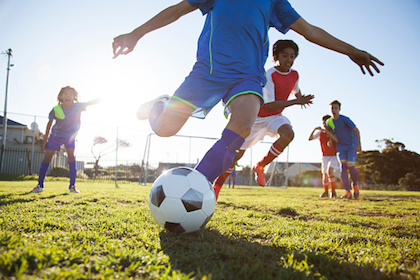 Awareness about concussions has never been greater among high school athletes and coaches, thanks to the spotlight shone on some former NFL players who have experienced problems later in life. But a downside to this heightened awareness is the fear it has sown among parents that their children who play contact sports like football may end up the same way.

I understand that fear. My son played soccer throughout high school and college and sustained several concussions. While I was obviously concerned at the time, he recovered quickly after each with proper rest and has had no lingering effects.

As a neuropsychologist, I applaud the increased attention that has led to improved protocols for diagnosing sports-related concussions and removing athletes from play until they have fully recovered. But I worry that the pendulum has swung too far. The reality is that we still don’t know who is most likely to suffer a concussion, who will take longer to recover, and who may be at risk of prolonged symptoms or developing cognitive problems later in life.

Scientists have made great strides in unlocking the mysteries of the brain in recent years, but much remains unknown.  And while a number of studies have examined various aspects of sports concussions, the sample sizes have tended to be small and the findings disparate.

Some parents who decide that their kids should not play football out of fear that they may suffer life-changing brain trauma may have been influenced by media coverage of former professional football players who died after developing chronic traumatic encephalopathy (CTE).

One of the studies that generated the most headlines – and misperceptions, I contend – is a 2017 report in JAMA that showed CTE in 110 out of 111 brains of deceased former NFL players donated for analysis. While the study more broadly found CTE in 177 of 202 brains donated from people who had played football at some level, the NFL findings came from a highly select group – namely professional players who had reportedly shown signs of mental decline before their deaths. Even the authors cautioned that the study was limited by ascertainment bias and lacked a comparison group representative of all individuals who played football.

In contrast, a report published just days later in JAMA Neurology made a very different point. The long-term study of 3,904 men who graduated from high school in Wisconsin in the 1950s showed no difference in cognitive function or decline between those who played football and those who didn't. In fact, the football players were actually less likely to have developed depression by their 60s and 70s.

My colleagues and I at UT Southwestern recently completed a study of 35 former NFL players, age 50 and older who had sustained multiple concussions throughout their careers. Our findings showed no significant association between the length of their individual careers, the number of concussions, and their cognitive function later in life.

How to account for these differences? Why does one former football player develop cognitive problems while another doesn’t? We simply don't know.

Although many factors must be considered, I think it is premature to discourage teenagers from playing contact sports. What is needed now is more research to gain a deeper understanding of how concussions and hits to the head affect the brain. To facilitate this work, all states should follow the lead of Texas, Michigan, and others that have instituted registries to gather data on concussions sustained by high school athletes. Data from those registries can help up define the number of concussions that occur in every sport and learn how they occur, how long it takes to recover from them, and how they affects boys and girls differently.

Our team at UT Southwestern joined with the governing body for high school sports in Texas to launch the ConTex concussion registry in 2017. Although it began as a voluntary reporting program, beginning this fall the state's largest school districts are now required to provide concussion data. We plan to use the data to begin examining how often concussions occur in high school athletic activities, examine regional and longitudinal trends, and investigate whether steps taken to make sports safer are actually reducing injuries. 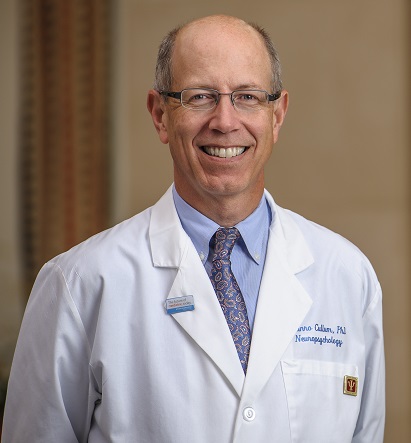 Football and other sports are an integral part of American society and teach millions of kids invaluable lessons about teamwork and physical fitness. While every head injury must be taken seriously, most concussions result in short-term symptoms that typically go away in days to weeks with proper identification and treatment.

Rather than allowing fear to deprive children of the benefits of sports participation, let's allow science to define the risks and help us make informed decisions. 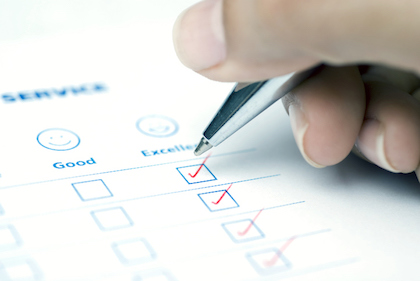