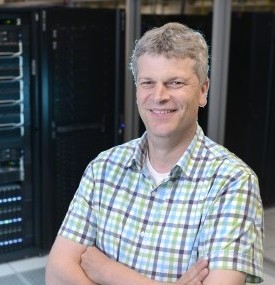 It has been said, “You can’t improve what you can’t measure.” As the biomedical sciences accumulate diverse, multidimensional measurements at increasing rates, discovery and cure alike depend upon the development of approaches to identifying and modeling relevant patterns in these data sets.

As a young musician, who later trained as an engineer (geodetic and electrical engineering/computer science), it was Danuser’s truly interdisciplinary thinking that led him to recognize the value of “measurement” for biomedical sciences; and that it takes an orchestra of well-mixed scientists who play in harmony to arrive at new discoveries. After completing his Ph.D. in Electrical Engineering and Computer Science, he immersed himself in cellular architecture, mechanics and live cell imaging, completed his postdoctoral training at the Woods Hole Marine Biology Laboratory, and directed research laboratories in his faculty positions at ETH Zurich (Mechanical Engineering), The Scripps Research Institute (Cell Biology) and Harvard Medical School (Cell Biology). 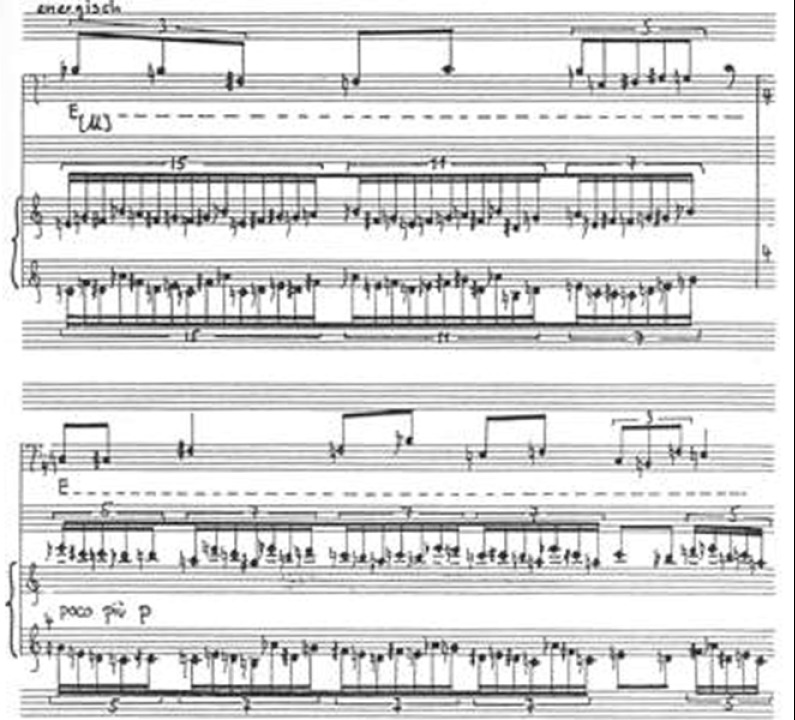 "Symphony of the Cell" J Cell Biol interview with Danuser

Since joining UTSW mid-2013, his research has focused on understanding the implications of cell shape regulation in migration and survival of metastatic cancer cells, including the roles cell morphological cues play in drug resistance. A devoted teacher, Danuser chairs the Computational Biology program in UTSW's Graduate School. he strives to inculcate diverse experimental education formats across campus, such as a nanocourse series open to the UTSW community, lectures and labs on artificial intelligence for medical students, and bootcamp-style Computer Science graduate courses intended to provide an accelerated experiential learning experience. As the Department’s inaugural chair, his role is centered on supporting the science and career ambitions of every department member, and on maintaining existing as well as developing new collaborative relationships.