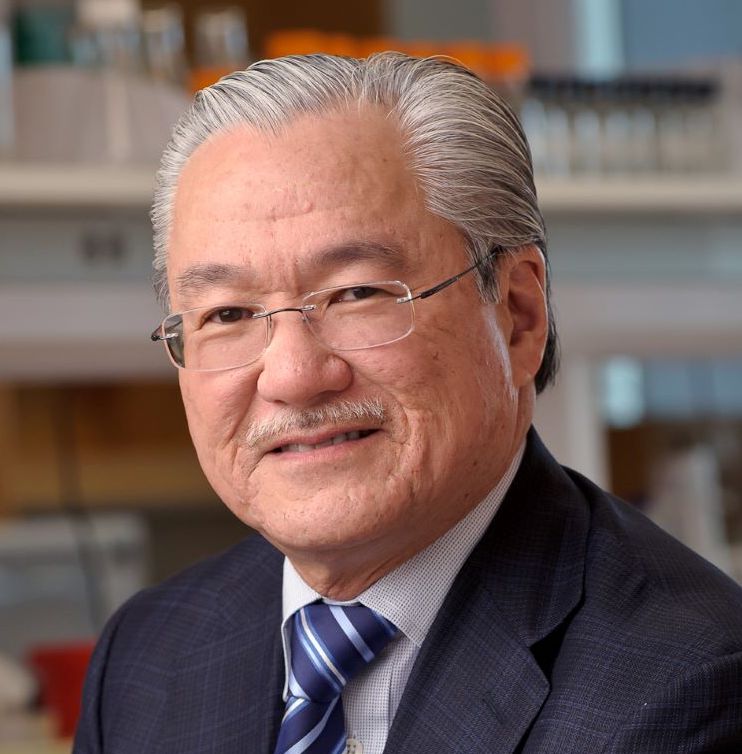 DALLAS – May 5, 2022 – A new study in mice led by neuroscientists at UT Southwestern’s Peter O’Donnell Jr. Brain Institute shows that it’s not just calories that count.

Timing feedings to match the active period of the circadian cycle extended the life span of lab mice more than three times as much as caloric restriction alone, according to the researchers, led by Joseph Takahashi, Ph.D., Howard Hughes Medical Institute Investigator and Chair of Neuroscience, and Carla Green, Ph.D., Professor of Neuroscience. The findings are reported in Science.

“We have discovered a new facet to caloric restriction that dramatically extends life span in our lab animals,” said Dr. Takahashi, the Loyd B. Sands Distinguished Chair in Neuroscience. “If these findings hold true in people, we might want to rethink whether we really want that midnight snack.” 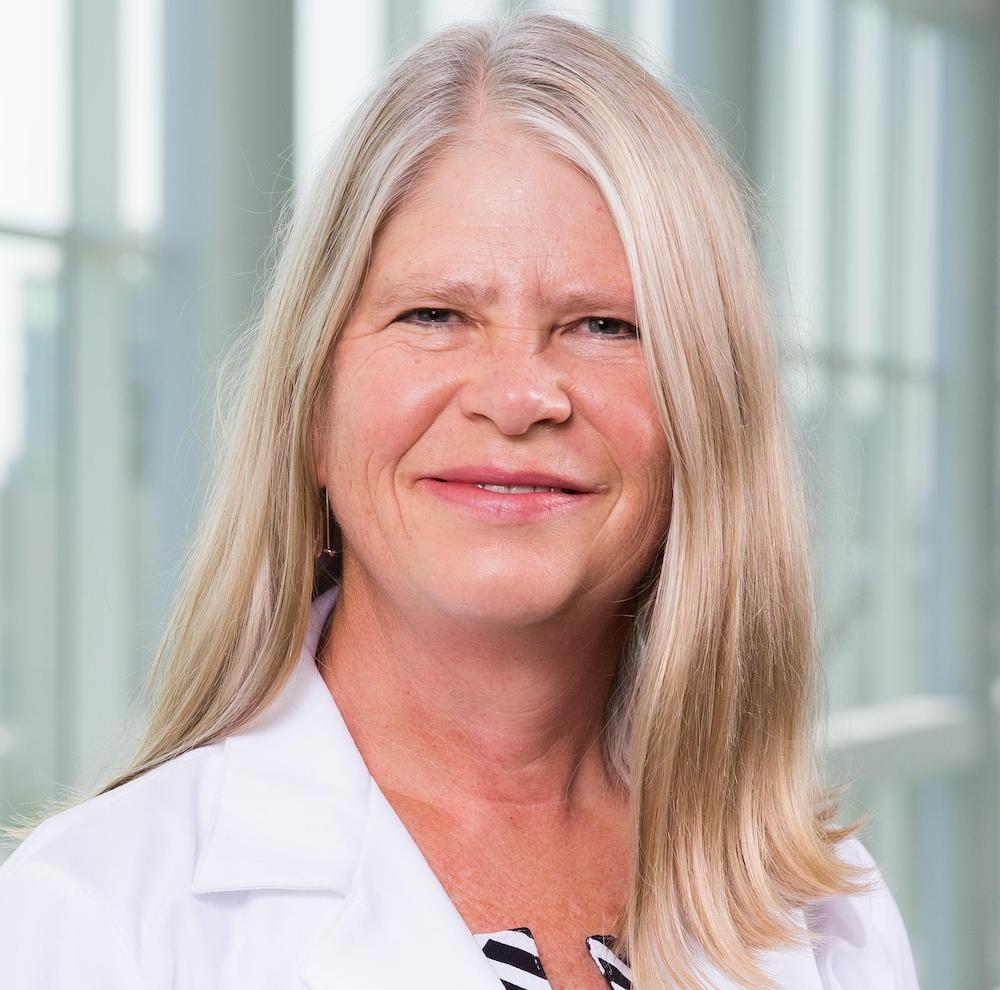 An important and counterintuitive aspect of these studies is that body weight was not affected by the pattern or time of eating – there were no differences in body weight among the five low-calorie groups despite the substantial differences in life span.

“This shows that at low body weight, this popular yardstick of health (body weight) is not a predictor of life span,” said Dr. Green, Distinguished Scholar in Neuroscience at UT Southwestern.

Further investigation showed that the mice that lived the longest had significantly better metabolic health, with higher insulin sensitivity and blood sugar stability. They tended to get diseases that killed the younger mice, such as various forms of cancer, at far more advanced ages. Gene expression experiments showed fewer changes in the activity of genes associated with inflammation, metabolism and aging in the long-lived animals compared to the shorter-lived ones.

“Our findings serve as a proof-of-principle for investigating circadian clocks as potential targets to delay aging,” said Dr. Victoria Acosta-Rodriguez, Instructor of Neuroscience at UT Southwestern and lead author on the study.

Dr. Takahashi explained that experiments dating back to the 1930s have shown that decreasing typical calorie counts by about a third extends life span as well as health span – the length of time before diseases associated with old age arise – in every species in which this phenomenon has been studied. More recent research has shown that periods of fasting and restricting eating to active hours also boost health.

However, most caloric restriction experiments to date have involved feeding lab mice – which are nocturnal – on a daytime schedule that matches their human caretakers. The UTSW team used automatic feeders to avoid that.

Drs. Green and Takahashi are members of the O’Donnell Brain Institute, which recently completed a five-year, $1 billion campaign to fuel its commitment to advance brain research and clinical care.Other UTSW researchers who contributed include Filipa Rijo-Ferreira, a former Associate in the Howard Hughes Medical Institute, Mariko Izumo, Pin Xu, and Mary Wight-Carter.