Sending out an SOS to protect the heart 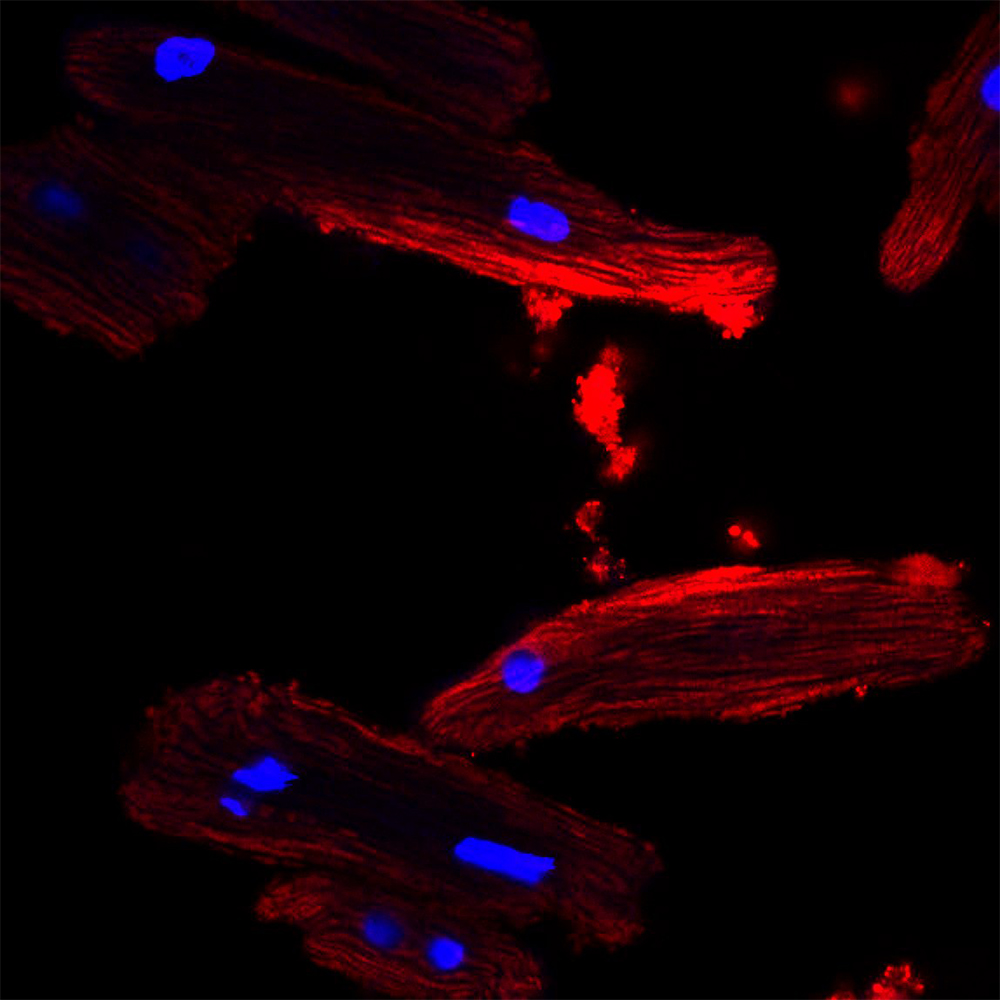 DALLAS – Aug. 20, 2021 – A stress signal received by the heart from fat could help protect against cardiac damage induced by obesity, a new study led by UT Southwestern researchers suggests. The finding, published online in Cell Metabolism, could help explain the “obesity paradox,” a phenomenon in which obese individuals have better short- and medium-term cardiovascular disease prognoses compared with those who are lean, but with ultimately worse long-term outcomes.

“The mechanism we have identified here could be one of many that protects the heart in obesity,” said study leader Philipp E. Scherer, Ph.D., Professor of Internal Medicine and Cell Biology at UTSW who has long studied fat metabolism.

Study co-leader Clair Crewe, Ph.D., Assistant Instructor of Internal Medicine at UTSW, explained that the metabolic stress of obesity gradually makes fat tissue dysfunctional, causing its mitochondria – the cellular organelles that generate energy – to shrink and die. Eventually, this unhealthy fat loses the ability to store lipids generated by excess calories in food, poisoning other organs through an effect called lipotoxicity. Some organs, including the heart, appear to mount a preemptive defense to protect against lipotoxicity. But how the heart senses fat’s dysfunctional state has been unknown. 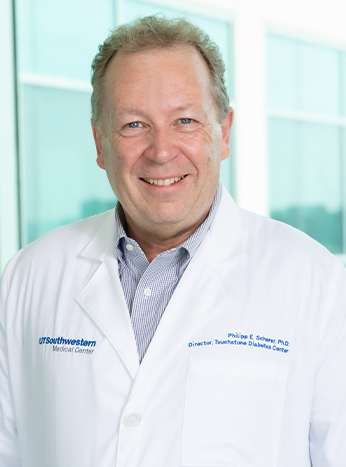 In their study, Dr. Crewe, Dr. Scherer, and their colleagues used a genetic technique to speed the loss of mitochondrial mass and function in mice. When these animals ate a high-fat diet and became obese, the researchers found that the rodents’ fat cells began sending out extracellular vesicles filled with small pieces of dying mitochondria. Some of these mitochondrial snippets traveled through the bloodstream to the heart, triggering oxidative stress, a state in which cells generate harmful free radicals.

To counteract this stress, heart cells produce a flood of protective antioxidant molecules. This protective backlash was so strong that when the scientists injected mice with extracellular vesicles filled with mitochondrial snippets and later induced a heart attack, the animals had significantly less damage to their hearts compared with mice that didn’t receive an injection. 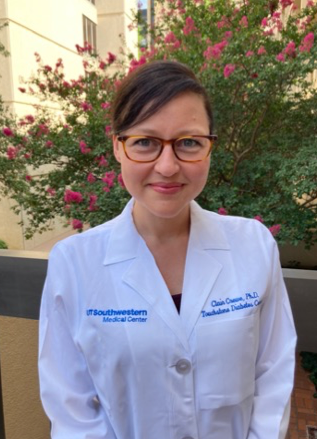 Eventually, she explained, the heart and other organs in obese individuals become overwhelmed by lipotoxic effects, leading to many of obesity’s comorbidities. However, learning how to artificially generate the protective mechanism identified in this study could lead to new ways to buffer obesity’s negative consequences. This knowledge could even suggest strategies to protect the heart against damage in lean individuals as well.

“By better understanding the distress signal from fat,” Dr. Crewe said, “we may be able to harness the mechanism to improve heart health in obese and non-obese individuals alike.”