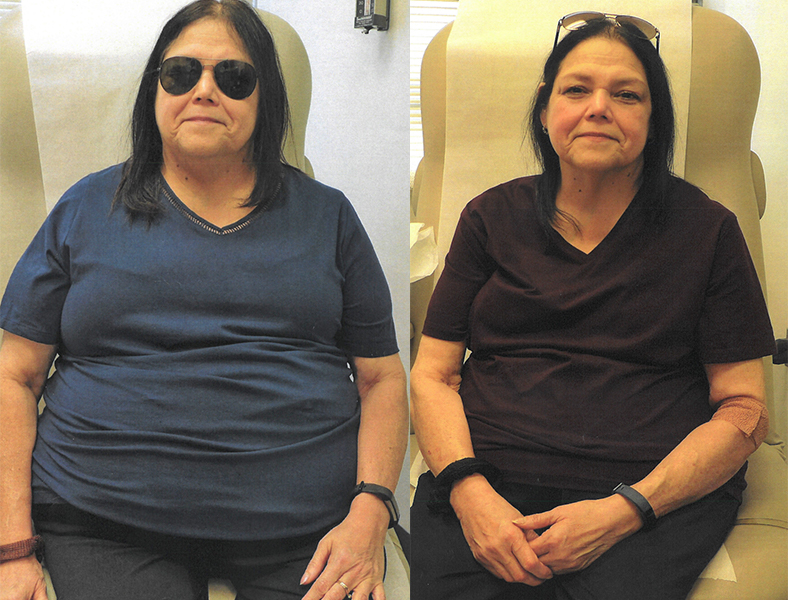 One participant in the STEP 2 clinical trial, Vickie Sanchez, lost 60 pounds over 18 months while taking the weekly injectable medication semaglutide. The above pictures were taken before (left) and at the end of her trial period.

DALLAS – March. 2, 2021 – A drug approved for diabetes has now been shown to also help patients with diabetes lose on average 10 percent of their body weight, UT Southwestern reports in a landmark international study. 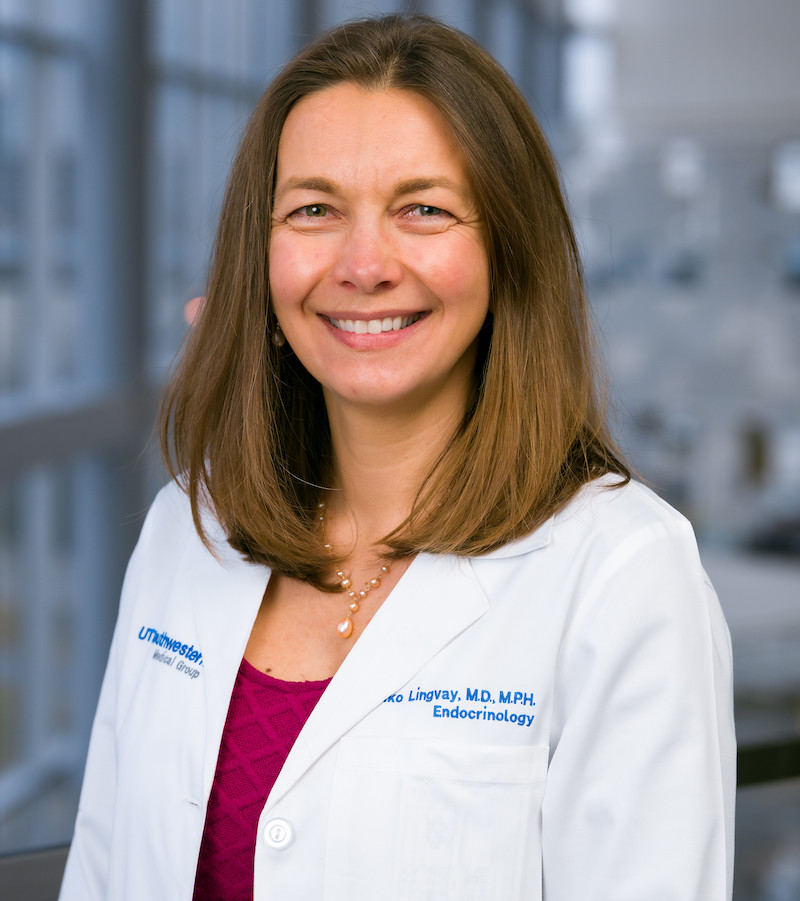 Semaglutide, an injectable medication taken once a week, offers a nonsurgical way to reduce weight and treat obesity. It could help the more than 70 million adults in the United States who struggle with this chronic condition, says Ildiko Lingvay, M.D., M.P.H., M.S.C.S., professor of internal medicine and population and data sciences at UTSW and lead author of the study, published today in The Lancet.

People with diabetes benefit greatly from weight loss, yet they have a much harder time losing weight compared with those without diabetes, Lingvay says. This study is the first to evaluate the weight loss effect of this medication exclusively in patients with Type 2 diabetes.

This multicenter study was conducted at 149 sites in 12 countries across North America, Europe, South America, the Middle East, South Africa, and Asia from June 2018 to June 2020. It is one of the studies conducted as part of the Semaglutide Treatment Effect for People (STEP) with obesity program. “In the four clinical trials completed so far, people treated with this medication lost on average 10 to 17 percent of their body weight, which is a huge step forward compared with all other medications currently available to treat obesity,” says Lingvay. “With this drug, results are getting close to what we see with bariatric surgery, which is 20 to 30 percent weight loss.”

Medications from this drug class have been used for more than a decade to treat people with diabetes. Semaglutide is currently approved by the Food and Drug Administration to lower blood sugar in people with diabetes at a dose of 0.5 mg or 1 mg once weekly. The FDA is evaluating use of a higher weekly 2.4 mg dose for chronic weight management.

The STEP 2 study, a randomized, double-blind, double-dummy, placebo-controlled phase 3 clinical trial reported in The Lancet, involved more than 1,200 adults with Type 2 diabetes who were overweight or obese at the time. Over 68 weeks, they injected semaglutide or a placebo once a week. A body mass index (BMI) over 30, or a BMI over 27 along with other comorbidities, was required to participate.

“In this study, more than a quarter of participants lost over 15 percent of their body weight, which is by far the best result we had with any weight loss medicine in patients with diabetes,” she says.

Other STEP trials investigating a weekly dose of semaglutide 2.4 mg in obese adults without diabetes reported even greater weight loss of 15 to 16 percent body weight.

The drug works by suppressing appetite centers in the brain to reduce caloric intake, Lingvay adds.

“The medication continually tells the body that you just ate, you’re full,” she says.

Participants took the subcutaneous injection with a pre-filled pen and tiny needle once a week. They also met with a registered dietitian to help them follow a reduced calorie meal plan.

For someone with diabetes, losing weight can be especially challenging.

The drug is recommended for lifelong use and is not intended to be stopped once weight loss is achieved, she adds.

“Obesity is a chronic medical condition,” Lingvay says. “It is not something you treat like the flu.”

Side effects, including nausea, vomiting, and diarrhea, were mostly mild, and very few patients stopped taking the medication because of them.

The study was funded by Novo Nordisk, which designed and oversaw the trial. Lingvay has received research funding, advisory/consulting fees and/or other support from Novo Nordisk, and her other disclosures can be found in the manuscript. 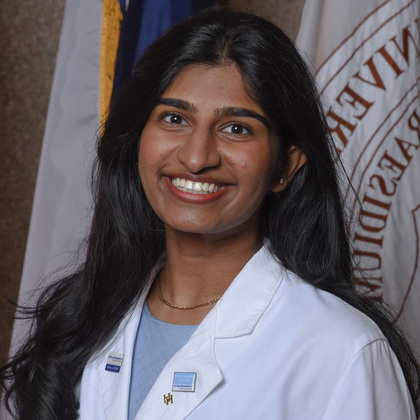 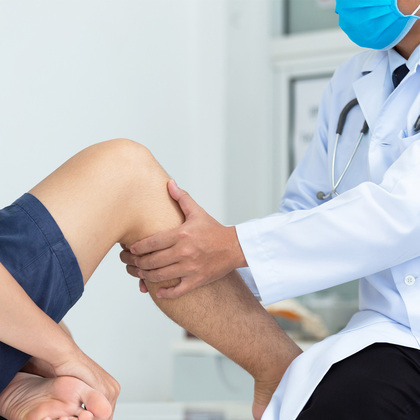