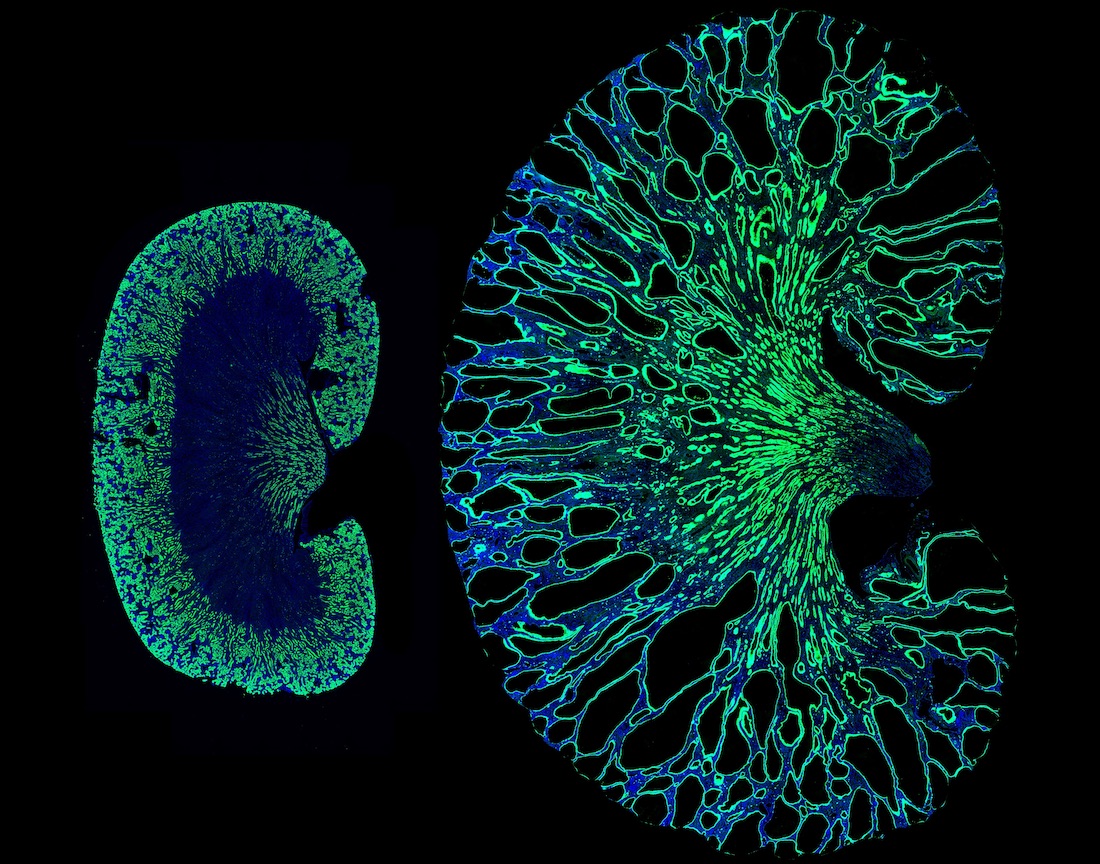 DALLAS – April 13, 2021 – A chemical modification of RNA that can be influenced by diet appears to play a key role in polycystic kidney disease, an inherited disorder that is the fourth leading cause of kidney failure in the U.S., UT Southwestern researchers report in a new study. The findings, published online today in Cell Metabolism, suggest new ways to treat this incurable condition.

About 600,000 Americans and 12.5 million people worldwide have autosomal dominant polycystic kidney disease (PKD), a condition caused by mutations in either of two genes, PKD1 or PKD2. These mutations cause kidney tubules – small tubes that filter blood and generate urine – to dilate, forming cysts that grossly enlarge the kidneys. In about 50 percent of patients, these cysts eventually cause kidney failure, necessitating dialysis or a kidney transplant. 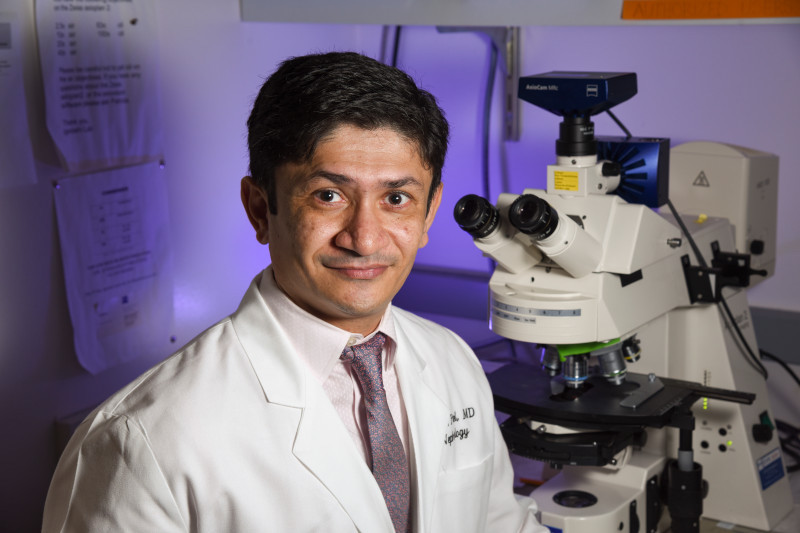 Although one FDA-approved drug exists to treat PKD, it merely slows the decline in kidney function, explain study leaders Vishal Patel, M.D., associate professor of internal medicine at UTSW, and Harini Ramalingam, Ph.D., a postdoctoral fellow in Patel’s lab. More treatments for this condition are urgently needed, they say, but the molecular mechanisms that cause PKD to develop and progress are still not fully known.

To better understand this condition, Patel, Ramalingam, and their colleagues investigated whether chemical modifications to the genetic molecule RNA, which translates instructions from DNA to produce proteins in the body, could play a part.

The researchers investigated whether the most common RNA chemical modification known as m6A, which occurs when a methyl group is chemically attached to an RNA component called adenosine, might be altered in PKD. Specifically, they looked at the activity of Mettl3, the enzyme that performs this methylation reaction. In three mouse models of PKD, they found that Mettl3 activity and the resulting m6A levels were significantly higher than in healthy animals without this condition. The same was true for kidney samples from PKD patients compared with healthy kidney samples.

Further investigation showed that in the mouse models, Mettl3 activity increased before the first kidney cysts made their appearance, suggesting that it might be an initiating event for the disease. When researchers genetically altered healthy mice to overproduce Mettl3, the animals developed small kidney cysts, even though they didn’t carry any PKD mutations. Conversely, shutting down Mettl3 in the PKD models significantly slowed cyst growth, suggesting that the enzyme plays a key role in disease progression.

Next, the scientific team tested whether limiting methionine, the dietary nutrient that supplies the raw materials for methylation, might stem cyst formation. When researchers grew kidney tissue in petri dishes with varying concentrations of methionine, cysts increased with higher concentrations. The researchers saw an opposite phenomenon when PKD mice were fed a low-methionine diet – these animals had less severe PKD.

Ramalingam notes that the findings have two important implications. First, it may be possible to partially control PKD with a vegan or vegetarian diet, since methionine is found in meat and fish. Second, identifying chemicals that stem Mettl3 activity may lead to new drugs to treat this condition.

“Both of these possibilities represent new avenues for PKD research that didn’t exist before,” she says.

This study was funded by a grant from the National Institutes of Health (R01DK102572) and a PKD Foundation Research Grant Award. 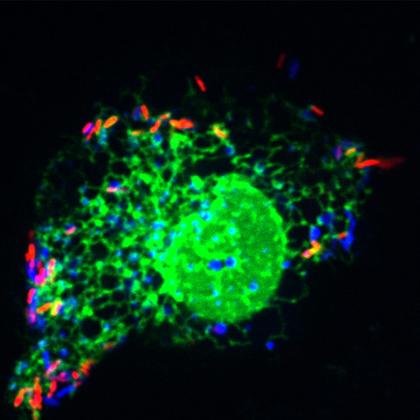 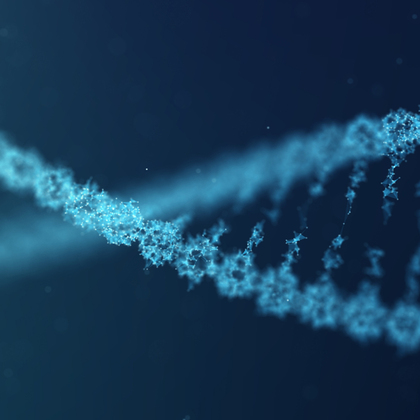 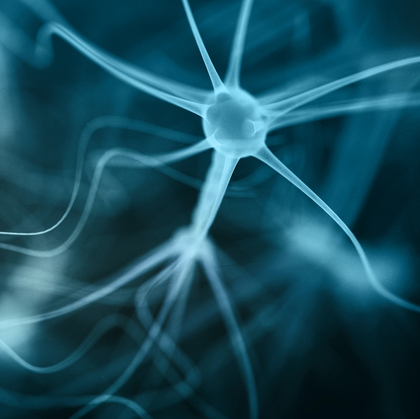