This video shows a bioluminescence (green light) signal that indicates the amount of the clock protein PER2 in individual cells in culture. Each "twinkling star" is a cell, and each cell has its own circadian rhythm that can be seen as the fluctuation of the light signal over 18 days (the length of the time lapse movie).

DALLAS – July 2, 2020 – Two new studies led by UT Southwestern scientists outline how individual cells maintain their internal clocks, driven both through heritable and random means. These findings, published online May 1 in PNAS and May 27 in eLife, help explain how organisms’ circadian clocks maintain flexibility and could offer insights into aging and cancer. 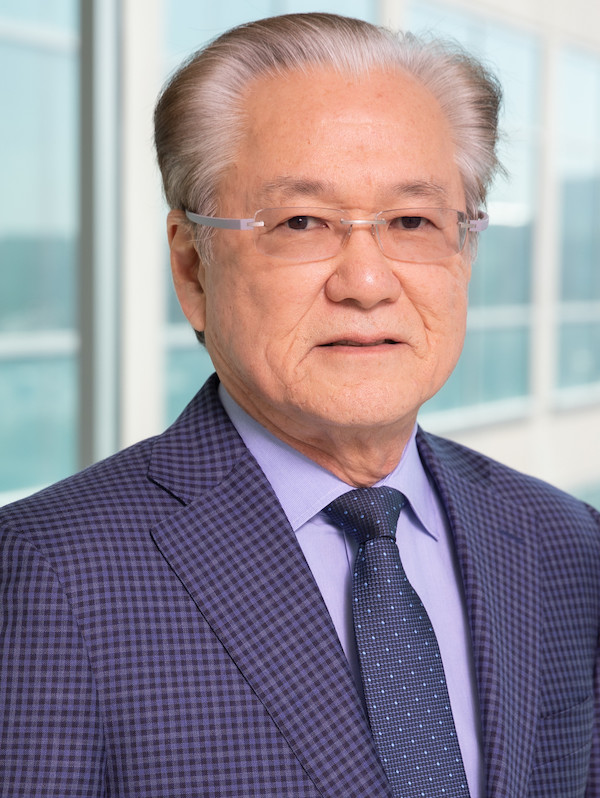 Scientists have long known that organisms across the spectrum of life have internal clocks – with cycles about as long as a day – that govern behaviors including sleeping, eating, and immune response. However, individual cells also have their own clocks when removed from the organism, with periods that can vary substantially, stretching up to several hours longer or shorter. How cells maintain these different lengths of internal rhythms has been unknown given that these cells should be the same at the genetic level, explains Joseph S. Takahashi, Ph.D., chair of the department of neuroscience at UT Southwestern Medical Center, a member of UT Southwestern’s Peter O’Donnell Jr. Brain Institute, and an investigator with the Howard Hughes Medical Institute.

To investigate this question, he and his colleagues worked with mouse cells that were genetically altered so that they glowed whenever a prominent circadian clock gene called Per2 turned on. Using this tool, they could see how long the cell’s natural oscillations were – ranging from a shorter period of 21.5 hours up to a longer period of nearly 28 hours.

When they isolated cells at the extremes of this range and grew them as clones in petri dishes, the researchers found that these cells maintained their periods. The short and long period cells stayed at their extreme cycle lengths even after many cell divisions over months, suggesting that period length has a heritable component.

When the researchers compared gene expression between the two groups of cells, they found thousands of genes that were either more or less active. Many of these genes appeared to work together in large-scale networks and were associated with stress response signaling pathways and metabolic pathways, underlining the importance of these processes in the circadian cycle. Most of these genes have never been linked with circadian rhythms, says UT Southwestern’s Yan Li, Ph.D., the lead author of the studies, suggesting a new pool of candidate genes that might be important in maintaining cellular periodicity.

Looking closer at what caused this differing gene expression between the short- and long-period cells, Takahashi and his colleagues traced it to epigenetic – or “above the genome” – control. Rather than differences in the DNA sequence of genes themselves that caused them to be more or less active, the researchers found that their activity hinged on chemical modifications to the DNA of the genes known as DNA methylation. When they shut down genes that placed or maintained these chemical tags, the cells’ circadian cycle length changed.

Although this heritable mechanism accounts for some of the variation between cell period length, it’s not responsible for all of it, Takahashi explains. Searching for other sources for cell periodicity, the researchers examined the exact length of circadian cycles in the short- and long-period groups. They found that those with longer periods had the most variability in their cycle lengths. Further tests suggest that this variance is caused by random fluctuations in gene activity. The more of this nonheritable fluctuation that cells exhibited, the longer their cycles were on average. When the researchers dosed cells with a drug that increased this fluctuation in gene activity, it increased their circadian cycles by about 1.5 hours on average.

Together, Takahashi says, these results suggest that the circadian rhythms of cells are controlled both by heritable and nonheritable components. Gaining a better understanding of these mechanisms could provide some insight on natural processes and health problems that are associated with a decline in circadian clock function, such as aging and cancer. It could also help researchers better understand how organisms maintain flexibility in situations that strain the circadian clock, such as jet lag.

“If every cell in our bodies oscillated in the same way, our bodies would act like one giant clock, inflexible and unable to adapt to a changing environment,” Takahashi explains. “Having variability in the cell population makes it more flexible and increases the resilience of an organism.”

Takahashi holds the Loyd B. Sands Distinguished Chair in Neuroscience.

Other researchers who contributed to the PNAS study include UTSW’s Shan and Cox as well as Ravi V. Desai and Leor S. Weinberger of the University of California, San Francisco.

Both studies were supported by funding from the Howard Hughes Medical Institute.