DALLAS – March 4, 2020 – Daylight saving is approaching again, perhaps for the penultimate time in some countries where a fierce debate is being waged over its impact on health and the economy.

The European Union is considering doing away with biannual time changes next year, even as some U.S. states are seeking congressional approval to implement daylight saving year-round.

While both sides weigh the pros and cons in the coming months, circadian rhythm experts say one aspect of the debate is not in dispute: Delaying sunrise and sunset can have negative health consequences. 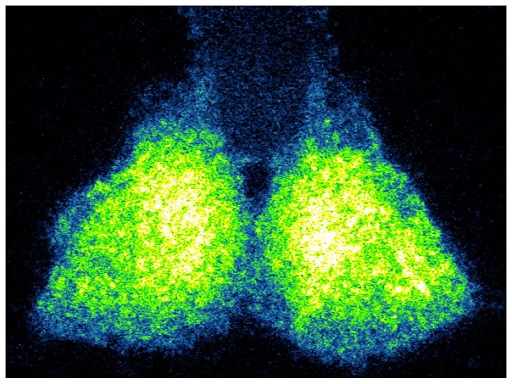 The discovery of the Clock gene by Dr. Joseph Takahashi elevated circadian rhythms research into mammals and positioned scientists to better understand, among other issues, how daylight saving affects human health.

“It is now well established that waking up even an hour earlier adds to stress on our body and sleep deprivation,” says UT Southwestern’s Joseph Takahashi, Ph.D., one of the world’s leading experts on biological clocks who discovered the first circadian gene in mammals.

He says our brains will endure varying degrees of disorientation when daylight saving begins next week. For those who rise for work at dawn, forwarding the clock a mere hour means being jolted awake in the dark by the morning alarm. Young children with early bedtimes will deal with the confusion of being tucked in with the sun still shining.

These discomforts provide anecdotal evidence of the central role circadian rhythms play in regulating our mind and body. And though the one-hour change rarely causes serious health issues, Takahashi points out that studies have documented startling consequences of disrupting our biological clocks, including increased rates of obesity, heart attack, cancer, and depression.

“Some of us have a tough time adjusting to even a one-hour disruption,” Takahashi says. “Imagine what is happening in the brain and body when our circadian rhythms have to deal with much longer delays to sunrise and sunset.”

Daylight saving – to the extreme

Such extreme circadian abnormalities occur in places like Kashgar, a remote city in far western China where people don’t see the sun rise until about 10:15 a.m. during some stretches of winter. They wait until nearly 10:30 p.m. for the sun to set during the early summer.

The unusual circumstance stems from China maintaining a single time zone for a land area slightly wider than the continental U.S.

In fact, research generally shows that cancer rates increase the farther west one lives in a time zone, where it is more likely people wake up in the dark. This includes populations in the United States. 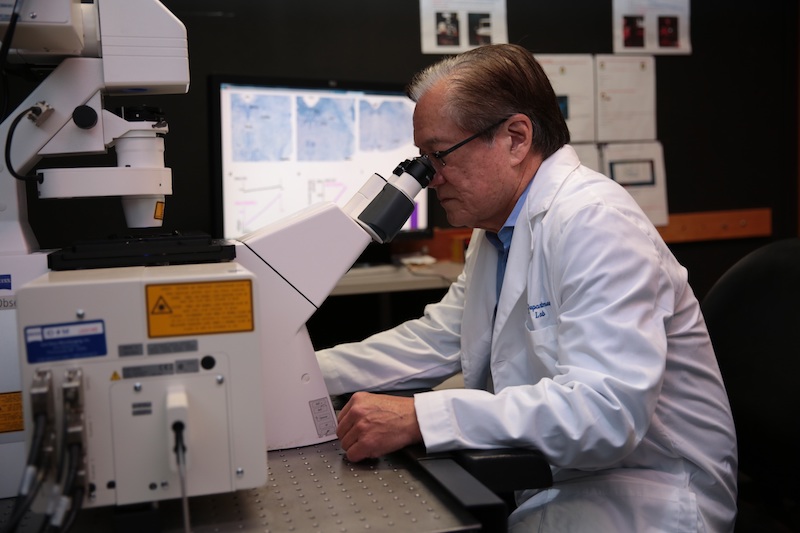 “There may be multiple factors that contribute to these findings,” Takahashi says. “But many scientists believe the disruption of the optimal phasing of our circadian rhythms – the timing of our rhythms relative to the phase of the solar day-night cycle – is a prime culprit.”

Takahashi notes that people who work overnight shifts are also at a greater risk for cancer, in part because prolonged disturbances of the body’s clock weaken the immune system. In addition, abnormal rhythms have been tied to higher rates of depression and heart attack, in particular in the first few days of daylight saving. New research showed similar findings for fatal traffic accidents, which are more common in the mornings directly after the clock change and have a larger effect on drivers in the western parts of time zones.

Daylight saving time was first adopted in the U.S. a century ago, a brief experiment during World War I that was resurrected several decades later.

The merits of the concept – originally rooted in energy conservation – are now being vaunted by some states’ lawmakers who want it implemented year-round.

Florida, Washington, and a handful of other states have passed resolutions that would keep those states on daylight saving time. However, they cannot do so without approval from Congress, which has not taken action on the proposed Sunshine Protection Act since sending it to Senate committee last spring.

Meanwhile, European lawmakers have approved a draft law that if given final approval would allow each of the European Union nations next year to choose between either remaining on daylight saving or standard time.

Supporters of the former say an extra hour of daylight year-round would benefit businesses and allow students more time for exercise and outdoor activities after school. However, the Society for Research on Biological Rhythms favors a perennial use of standard time to help people sleep earlier relative to their work times and reduce chronic social jetlag.

“Being on daylight saving time is the equivalent of residing on the extreme western edge of a time zone, which we now know has increased associations with health risks,” Takahashi says.

Other scientists point out that permanent daylight saving could have especially pronounced circadian disruptions for people living in a place like California, which in 2018 passed a ballot initiative that authorizes the Legislature to seek federal approval to keep the state on daylight saving time. In the far northern stretches of the approximately 800-mile-long state, sunrise could be delayed until around 8:45 a.m. in late December. They predict this lack of morning light would present long-term public health risks.

Even without the prospect of permanent daylight saving, Americans still have much to deal with in these first few weeks of delayed sunrise.

And unfortunately, the best advice for avoiding disturbances to our body clocks may not be the most practical. One might move east and quit the overnight job. Or, the heck with daylight saving: Show up for work an hour late until the clock moves back in November.

For those individuals lacking such options, Takahashi suggests trying to keep a consistent sleep schedule and understanding that people have different chronotypes: lark and owl. The owl, the person who stays up later and sleeps later, tends to struggle with daylight saving time more than the lark, the early riser, he says.

“Since being an owl or a lark is in large part genetically influenced, the best way to deal with daylight saving time is to be self-aware of your chronotype,” Takahashi says. “Owls should realize that advancing their clock will be harder and make the proper preparations.”

Takahashi is Chairman and Professor of Neuroscience at UT Southwestern’s Peter O’Donnell Jr. Brain Institute. He is also a Howard Hughes Medical Institute investigator who holds the Loyd B. Sands Distinguished Chair in Neuroscience, and is the 2016 recipient of the Peter Farrell Prize in Sleep Medicine.