Breastfeeding's legacy may protect against diabetes

Study of 18 women shows effects of insulin levels and sensitivity 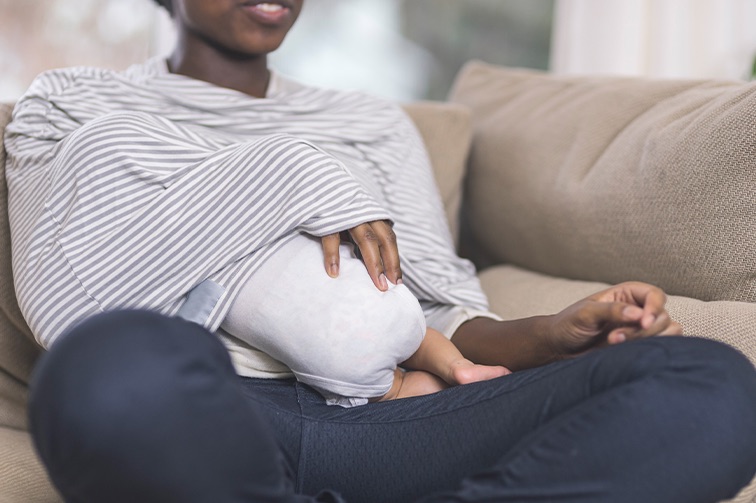 DALLAS – Aug. 25, 2020 – Breastfeeding secures delivery of sugar and fat for milk production by changing the insulin sensitivity of organs that supply or demand these nutrients, a new study led by UT Southwestern scientists suggests. The findings, published in this month’s print issue of Diabetes, could explain how different tissues cooperate to start and maintain lactation and offer strategies to help improve breastfeeding success for mothers who have insufficient milk production. 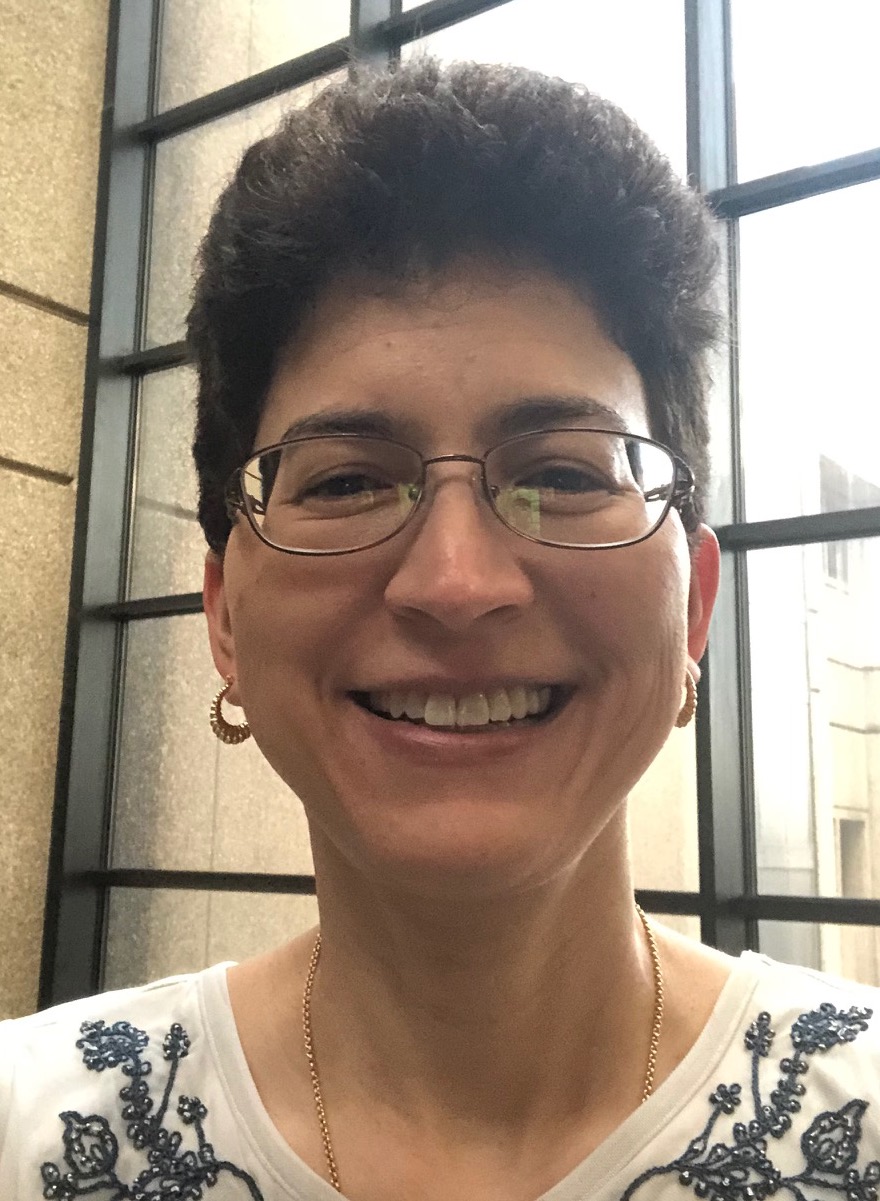 Epidemiologic studies suggest that breastfeeding protects women from developing Type 2 diabetes, even decades after their children have been weaned. But how this benefit arises has been unclear, explains Maria A. Ramos-Roman, M.D., an associate professor of internal medicine in the division of endocrinology at UT Southwestern.

One hypothesis is that breastfeeding changes how the body uses insulin, the hormone that allows cells to take in glucose from the bloodstream. (Glucose is a type of sugar that powers cells.) Detailed metabolic studies have shown that although pregnancy reduces the body’s sensitivity to insulin, lactation may restore insulin sensitivity to a pre-pregnancy state. But it is unclear how this process happens and how it affects highly insulin-sensitive organs, such as the liver or fat tissue.

To learn more, Ramos-Roman and her colleagues recruited 18 women who had recently given birth. Twelve of these women were either exclusively breastfeeding or giving their babies less than 6 ounces of formula per day. The remaining six were exclusively formula feeding.

At five weeks postpartum, each of these women came to UT Southwestern for a detailed medical exam to make sure they were healthy and could safely participate in other parts of the study. One week later, the volunteers returned for a second visit in which they underwent a hyperinsulinemic-euglycemic clamp, a test that quantifies insulin sensitivity. Although the test measures insulin sensitivity for the body overall, these women also received stable isotopes during the test – tracers that helped measure insulin sensitivity specifically for organs of interest, such as the liver, or fat. At a third visit by eight weeks postpartum, the study participants underwent a type of imaging called magnetic resonance spectroscopy that measured the amount of fat in their livers.

The researchers found that all of the women had low blood insulin concentrations characteristic of the postpartum period, regardless of how they were feeding their new babies. However, even at these low insulin levels, after a 12-hour fast, the lactating mothers produced 2.6-fold more glucose and released 2.3-fold more fatty acids from storage in their fat tissue – a process known as lipolysis – than that of the formula feeders. Both glucose production and lipolysis were suppressed in both groups when the researchers mimicked a “fed state” by delivering insulin through the clamp. But suppression of lipolysis was heightened by higher levels of prolactin – the hormone that stimulates milk production – in the lactating mothers, accompanied by lower levels of fatty acids in the blood and lower amounts of fat in their livers.

These results suggest that breastfeeding appears to increase insulin sensitivity in highly insulin-sensitive organs, Ramos-Roman explains. After a 12-hour fast, the liver and fat tissues of lactating mothers release more sugar and fat into the bloodstream than formula-feeding mothers; however, after food intake or under the conditions of a hyperinsulinemic-euglycemic clamp lactating mothers respond to small increases in insulin levels by holding on to more stored fat than formula-feeding mothers. Both conditions maximize the nutrients available for making milk in breastfeeding women, providing a steady stream from either stored resources or food intake.

These changes in insulin levels and sensitivity might also provide the legacy benefit observed in epidemiologic studies in women who have breastfed, offering a buffer against insulin resistance even decades later, Ramos-Roman says. (These previous studies showed an association between intensity or duration of breastfeeding and a lower incidence of Type 2 diabetes in the mothers.)

In addition, she adds, better understanding of this process could help researchers find new ways to help encourage it in mothers who would like to breastfeed but are having problems with low milk supply – finding ways to stimulate insulin-sensitive tissues to supply more nutrients into or demand less nutrients from the bloodstream could boost milk production.

“Lactation is millions of years old, but we still have a long way to go before we understand all there is to learn,” Ramos-Roman says. “If we know better how it happens in the body, we can help improve the health of women and children.”

Other researchers who contributed to this study include Beverley Adams-Huet of UTSW; Majid M. Syed-Abdul and Elizabeth J. Parks of the University of Missouri School of Medicine; and Brian M. Casey, previously of UTSW and now at the University of Alabama.

This study was supported by funds from the American Diabetes Association (1-14-TS-33) and the National Institutes of Health (R03 DK097463). 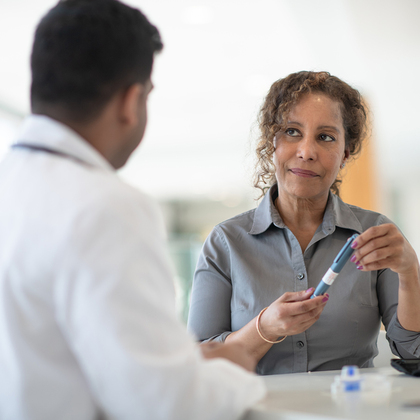 Once-a-week insulin treatment could be game-changing 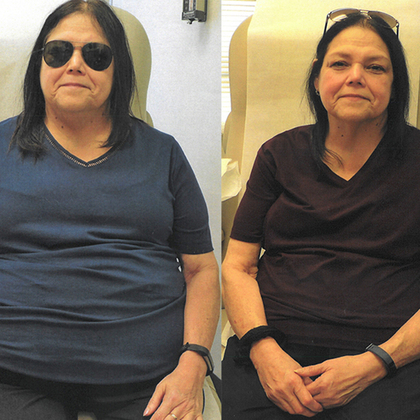 Drug found effective for weight loss in patients with obesity