Time for a talk about vaping? 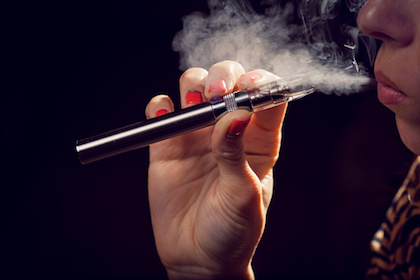 DALLAS – Feb. 12, 2019 – With new findings that show an unprecedented jump in nicotine-containing electronic cigarette usage among teens, many parents wonder how best to approach the topic.

“The important thing is to have a nonemotional action that has consequence for the using adolescent,” says psychiatrist Dr. David Atkinson, an addiction specialist at UT Southwestern Medical Center and Children's Health. “Action is more important than explanation, and emotion can actually be counterproductive. Parents should destroy the device the teen is vaping with, flush all of the nicotine that they have, and let their child know that will be their action in the future should it recur.”

Dr. Atkinson says that discovering bad behavior by your teen calls for an educative and strategic tact.

First, concerned parents need to educate themselves about vaping devices, which are easier to hide and can resemble computer flash drives.

“Parents should familiarize themselves with the packaging from pods and other nicotine tanks, and I believe that a teen’s cash flow should be watched carefully,” Dr. Atkinson says. “There’s also send-out tests for metabolites that detect whether they are vaping or smoking combustible [regular] cigarettes.” 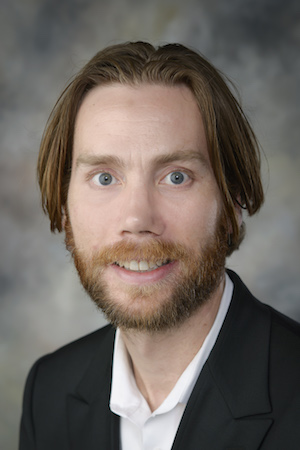 A National Institutes of Health-supported study found that twice as many high school students used e-cigarettes last year compared with 2017, and 1 in every 5 participating seniors reported having vaped nicotine at least once in the previous month – the largest single-year increase in the University of Michigan-based survey’s 44-year history, surpassing a mid-1970s surge in marijuana smoking. The same report found that marijuana usage has largely remained level over the past few years and that more teens are saying “No” to many other illegal and harmful substances, including alcohol, cigarettes, cocaine, LSD, ecstasy, heroin, and opioid pills.

Q&A: What to do when your child is caught with e-cigs

A discussion with Dr. David Atkinson, an Associate Professor of Psychiatry whose training includes child and adolescent psychiatry as well as a fellowship in addiction psychiatry at the Mayo Clinic, provides background and some sound approaches to address the problem if it hits close to home.

You can’t have an angry outburst if your underage son or daughter is vaping, so what strategies can be used? In the big picture, teenagers know that on the scale of all things forbidden, lots of substances they may be exposed to – prescription and street drugs, alcohol, and cigarettes, to name a few – rank far higher than vapes.

They should understand that nicotine is addictive and that addictive people are compelled to do things they don’t want to do – hampering the achievement of bigger life goals. Juxtaposing your son’s or daughter’s bigger goals in art, sports, life, etc., with vaping and other drug use is an effective strategy for showing them that, at best, the nicotine will just be a distraction.

It is critical to discuss these concepts with your children beginning at age 10. You can let them know that friends will not reject them for not vaping and that a quiet confidence will go a long way in preventing further offers. Parents also should explain that there is concern for the addictive nature of these devices and how nicotine addiction increases problems with depression and anxiety, while predisposing those who use them to other addictions in the future.

Teens may be driven by peer pressure, by get-away-with-it points of view, by secretive thrills. Bottom line, however, is that anyone vaping is getting nicotine on a regular basis. If you take a draconian stance with your son or daughter, you are essentially threatening to put an addicted person into abrupt withdrawal. In that case are cigarette cessation strategies most appropriate?

Teens statistically are extremely unsuccessful when attempting to self-taper off nicotine or any other substance, so I think the most successful strategy for most is going to be a complete cessation. Nicotine withdrawal will peak within two to four days after their last use.

If an individual is having severe agitation with their withdrawal, you may have them consult with a medical professional. The use of Nicorette gum, or some other medication, may be recommended. Withdrawal is only going to get worse as the adolescent ages and gains more physical dependence with continued use. Adverse experiences of withdrawal can include an increase in aggression, and in these cases a pediatrician or psychiatrist should be consulted.

What can be done if there’s evidence or a parental perception that vaping is occurring in concert with other things like drinking or drug use?

Rather than trying to rank drugs in a linear progression, parents may want to inform on the specific harms and risks of marijuana, opioids, and other drugs. There is no “better” or “worse” when it comes to drugs, because that all depends on dose, frequency, route of administration, and the particular susceptibilities of each adolescent.

For kids who are already using marijuana, a parent may concentrate on the marijuana (due to the potential for lifelong effects with adolescent exposure) first before they move to setting limits on the vaping – but most often the clear limit of “no addictive substances” works better than picking and choosing which drugs to allow and which to prohibit.

Vaping was initially marketed as a way for adults to smoke discreetly, or even as a means to cut back on smoking tobacco products. What happened?

The numerous limitations that smoking combustible cigarettes put on individuals once slowed the rate of uptake of the addictive behavior. These devices are far safer in terms of cancer risk, but many people who vape will eventually pick up cigarette or cigarillo smoking behavior – meaning that usage will indirectly lead to a greater lung cancer risk – despite the manufacturers insincerely claiming they are devices for health and smoking cessation. Recent statistics have made clear these are the go-to gateway devices for tobacco initiation and are only occasionally used for cessation.

In teens, the frequency of vaping can be staggering. In an evening out with friends, they may dose themselves with nicotine every three to five minutes – a type of addictive hold that matches only a smartphone for a teenager. The potency of nicotine salts in these devices makes them very addictive, and many feel dizzy or lightheaded with the rush. The devices have allowed susceptible teens to do what they do best: push the boundaries of behaviors they are permitted to do in order to maximize pleasure while surviving for the moment. 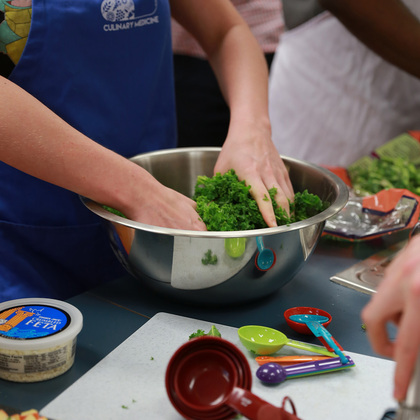 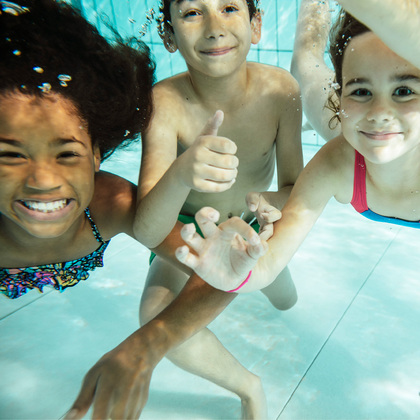