DALLAS – May 10, 2019 – A UT Southwestern study suggests why urinary tract infections (UTIs) have such a high recurrence rate in postmenopausal women – several species of bacteria can invade the bladder walls.

UTI treatment is the most common reason for antibiotic prescriptions in older adults. Because of the prevalence of UTIs, the societal impact is high and treatment costs billions of dollars annually. 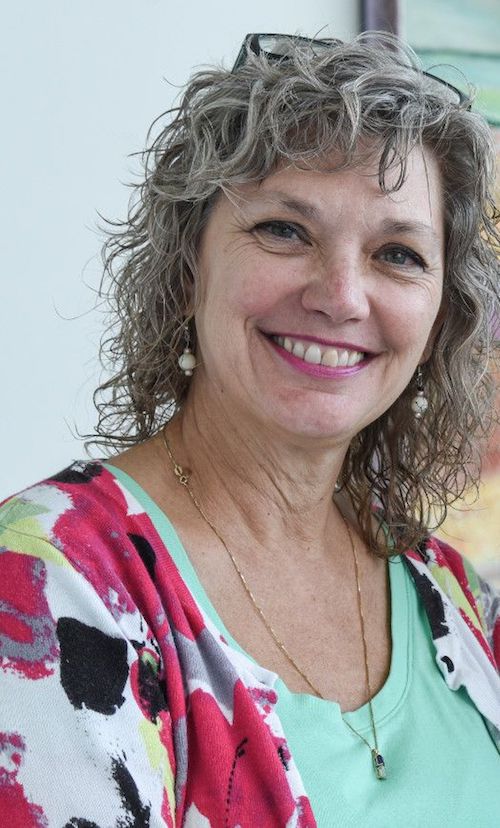 “Recurrent UTI (RUTI) reduces quality of life, places a significant burden on the health care system, and contributes to antimicrobial resistance,” said Dr. Kim Orth, Professor of Molecular Biology and Biochemistry at UTSW and senior author of the study, published in the Journal of Molecular Biology.

The investigation demonstrates that several species of bacteria can work their way inside the human bladder’s surface area, called the urothelium, in RUTI patients. Bacterial diversity, antibiotic resistance, and the adaptive immune response all play important roles in this disease, the study suggests.

“Our findings represent a step in understanding RUTIs in postmenopausal women,” said Dr. Orth, also an Investigator of the prestigious Howard Hughes Medical Institute who holds the Earl A. Forsythe Chair in Biomedical Science and is a W.W. Caruth, Jr. Scholar in Biomedical Research at UTSW. “We will need to use methods other than antibiotics to treat this disease, as now we observe diverse types of bacteria in the bladder wall of these patients.”

Since the advent of antibiotics in the 1950s, patients and physicians have relied on antibiotics for UTI treatment.

“As time went on, however, major antibiotic allergy and resistance issues have emerged, leading to very challenging and complex situations for which few treatment choices are left and one’s life can be on the line,” said Dr. Philippe Zimmern, Professor of Urology and a co-senior author. “Therefore, this new body of data in women affected by RUTIs exemplifies what a multidisciplinary collaboration can achieve going back and forth between the laboratory and the clinic.”

UTIs are one of the most common types of bacterial infections in women, accounting for nearly 25 percent of all infections. Recurrence can range from 16-36 percent in premenopausal women to 55 percent following menopause. Factors thought to drive higher UTI rates in postmenopausal women include pelvic organ prolapse, diabetes, lack of estrogen, loss of Lactobacilli in the vaginal flora, and increased colonization of tissues surrounding the urethra by Escherichia coli (E. coli).

The latest findings build on decades of clinical UTI discoveries by Dr. Zimmern, who suggested the collaboration to Dr. Orth, along with other UT System colleagues.

The UTSW team, which included researchers from Molecular Biology, Pathology, Urology, and Biochemistry, examined bacteria in bladder biopsies from 14 RUTI patients using targeted fluorescent markers, a technique that had not been used to look for bacteria in human bladder tissue.

“The bacteria we observed are able to infiltrate deep into the bladder wall tissue, even past the urothelium layer,” said first and co-corresponding author Dr. Nicole De Nisco, an Assistant Professor of Biological Sciences at UT Dallas who initiated this research as a postdoctoral fellow in Dr. Orth’s lab. “We also found that the adaptive immune response is quite active in human RUTIs.” 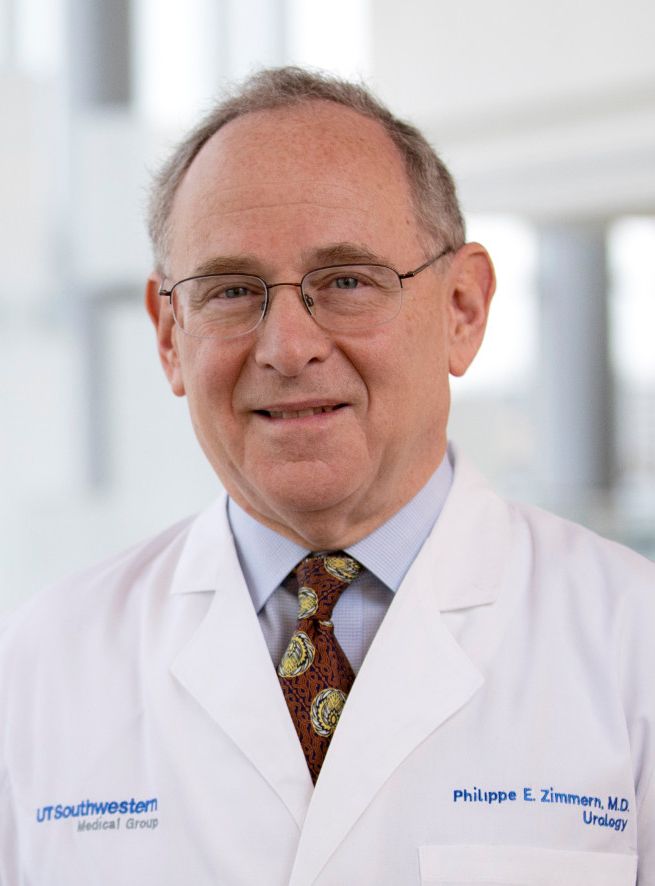 Accessing human tissue was key, the researchers note, as the field has largely relied on mouse models that are limited to lifespans of 1.3 to 3 years, depending on the breed.

“Most of the work in the literature has dealt with women age 25 to 40,” said Dr. Zimmern, who holds The Felecia and John Cain Chair in Women’s Health, recently established in his honor. “This is direct evidence in postmenopausal women affected with RUTIs, a segment of our population that has grown with the aging of baby boomers and longer life expectancy in women.”

Future studies will focus on determining effective techniques to remove these bacteria and chronic inflammation from the bladder, finding new strategies to enhance immune system response, and pinpointing the various bacterial pathogens involved in RUTIs.

The study was funded by the National Institutes of Health (NIH), The Welch Foundation, Once Upon a Time …, and the Cecil H. and Ida Green Chair in Systems Biology Science. 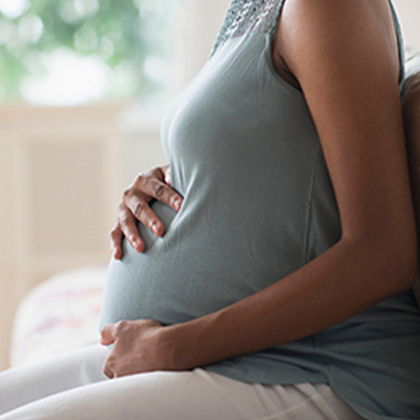 History of vaccines offers lessons on COVID-19 for pregnant women