Criteria for clinical trials might be too strict, needlessly excluding patients 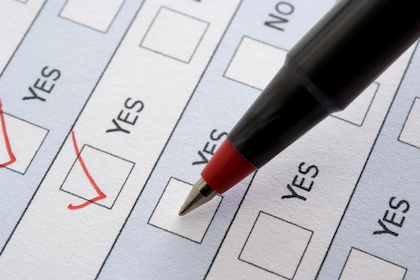 Federal regulations may be preventing a substantial proportion of patients from participating in clinical trials. There may be alternatives, and researchers and physicians should explore them.

DALLAS – Dec. 10, 2019 – Federal regulations may keep lung cancer patients out of clinical trials simply because these patients are on medications that might affect the electrical system of the heart. Drilling into the details quickly turns up reasons to think these regulations may be preventing a substantial proportion of patients from participating in clinical trials. There may be alternatives, and researchers and physicians should explore them.

These are the conclusions of a team of researchers from UT Southwestern Medical Center that included members of the Harold C. Simmons Comprehensive Cancer Center. Their findings, published in the journal Clinical Lung Cancer in November, might help break down barriers for patients to participate in important, potentially lifesaving clinical trials. The barriers currently exclude thousands of patients.

“This issue comes up all the time in my practice,” said Dr. David Gerber, who treats lung cancer patients and is a Professor of Internal Medicine and Population and Data Sciences. He is one of the study’s authors and has been studying clinical trial eligibility criteria for a decade.

Clinical trial eligibility criteria are designed to limit risks to study participants. But, according to Dr. Gerber, these criteria may be excessive in places.

“The criteria are not as thoughtful as they could be,” Dr. Gerber said. “We keep cutting and pasting from earlier studies, basically doing the same things over and over without justifying them or deciding if they’re rational.”

Using a database of more than 280,000 Veterans Health Administration patients with lung cancer, the study found that more than 25 percent of lung cancer patients were prescribed medications with potential cardiac risk, and almost 10 percent were taking multiple such medications. Dr. Gerber noted that even if these medications are not having cardiac effects on patients, simply receiving the medications may bar patients from clinical trials. Furthermore, when cardiac effects are noted, the actual risk to patients is often measured over a 40-year period. Because most lung cancer patients are over 70 years old, a 40-year range of possible risks may be less relevant.

“Lung cancer is a serious and possibly life-threatening condition,” Dr. Gerber said. “When we design clinical trials, we need to consider potential benefits as well as theoretical risks.”

Dr. Carlos L. Arteaga, Director of the Simmons Cancer Center and Associate Dean of Oncology Programs, said studies like Dr. Gerber’s are urgently needed because less than 2 percent of adult cancer patients in the U.S. are enrolled in clinical trials that can benefit the patient and advance scientific knowledge. He said clinical trials for lung cancer are particularly important because lung cancer is the leading cause of cancer deaths in Texas and the nation.

“Studying barriers to clinical trials can be as important as creating a new clinical trial itself. Patients can’t benefit from trials they can’t access,” said Dr. Arteaga, also Professor of Internal Medicine who holds The Lisa K. Simmons Distinguished Chair in Comprehensive Oncology. “Dr. Gerber’s work is one of the first steps in making clinical trials more accessible.”

Dr. Mark Link, a cardiologist and Professor of Internal Medicine who worked on the study, said the seemingly excessive caution around the drugs stems largely from a medical crisis in the late 1990s. A new drug created to treat gastric motility disorders such as diarrhea, vomiting, and severe constipation showed positive effects on the gastrointestinal tract but serious threats to the heart.

“This new drug was widely used and very effective. It worked extremely well, but then the reports started coming in of QTc prolongation of this drug, and it was taken off the market,” said Dr. Link, who holds the Laurence and Susan Hirsch/Centex Distinguished Chair in Heart Disease. 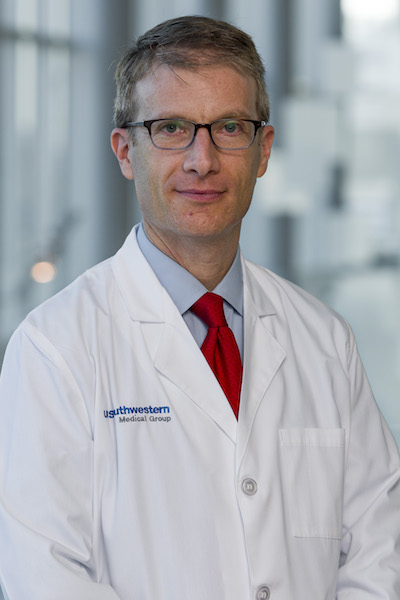 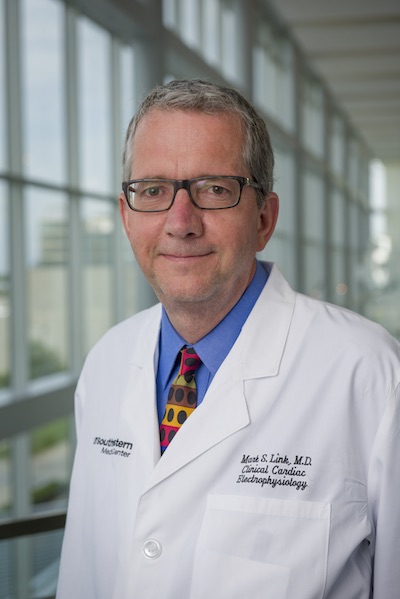 QTc prolongation is the blip on an electrocardiogram, the iconic machine on the medical TV shows that charts each heartbeat with a beep and a fever chart line. The space between the highest peaks on the EKG line is known as the QTc interval. It is the moment the heart is preparing to beat again. It’s a crucial step in cardiac health – in staying alive – so the threats caused by the gastric motility disorder drug prompted the FDA to zero in on other drugs that affect QTc prolongation. The fallout included strict rules stating that patients taking drugs that prolong – or even might prolong – QTc intervals cannot enter clinical cancer trials.

The most common QTc-prolonging medications that the study found to be potential barriers to clinical trials included antibiotics, psychiatric medications, and cardiac medications. 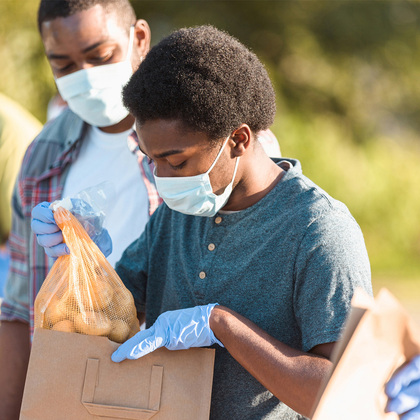 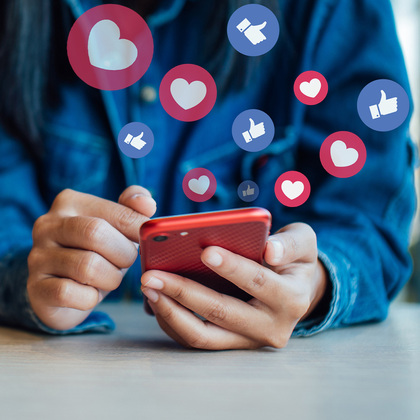