Top 10 Most Common Types of Depression

Also known as unipolar or clinical depression, is characterized by a persistent feeling of sadness or a lack of interest in outside stimuli.

A long-term form of depression that lasts for years and can interfere with daily life, work, and relationships. People with dysthymia often find it difficult to be happy even on typically joyous occasions.

A mental health condition that causes extreme fluctuations in mood and changes in energy, thinking, behavior, and sleep. With manic depression, you don’t just feel “down in the dumps;” your depressive state may lead to suicidal thoughts that change over to feelings of euphoria and endless energy. These extreme mood swings can occur more frequently–such as every week–or show up sporadically–maybe just twice a year.

A type of depression related to the change of season. People who suffer from SAD notice symptoms beginning and ending at about the same times each year. Symptoms of depression, such as hopelessness, fatigue, and loss of interest or pleasure in activities, start out mild and progress to be more severe as the weeks go on.

A cyclic, hormone-based mood disorder, commonly considered a severe and disabling form of premenstrual syndrome (PMS). While up to 85% of women experience PMS, only around 5% of women are diagnosed with PMDD, according to a study in the American Journal of Psychiatry. While the core symptoms of PMDD relate to depressed mood and anxiety, behavioral and physical symptoms also occur.

According to the National Alliance on Mental Illness, around 20 percent of people with depression have episodes so severe that they develop psychotic symptoms. A diagnosis of major depressive disorder with psychotic features may be given to individuals suffering from a combination of the symptoms of depression and psychosis: a mental state characterized by disorganized thinking or behavior; false beliefs, known as delusions, or false sights or sounds, known as hallucinations.

Otherwise known as reactive depression or adjustment disorder, is a short-term, stress-related type of depression. It can develop after a person experiences a traumatic event or a series of changes to their everyday life.

A type of depressive disorder, as children diagnosed with DMDD struggle to regulate their moods and emotions in an age-appropriate way. As a result, children with DMDD exhibit frequent temper outbursts in response to frustration, either verbally or behaviorally. In between outbursts, they experience chronic, persistent irritability.

Here at the CDRC, we believe that every individual can have their own personal library of resources, and methods for improving their mental wellness. Below are a few of the methods discussed in our pioneering resilience-based program offered to students and youth in schools. Learn more about our program here.

Understanding what makes you shine is a powerful way to address times when you feel challenged.

There are many relaxation exercises to help you mediate a stressful situation, or feelings of anxiety.

Highlighting those things that are most important to you in life provides an important roadmap for overcoming life's roadbocks.

Identify Supportive People in Your Life

Friends, teachers, family members - these are all resources to connect with, especially in times of need.

Motivate Yourself Through Monitoring

Self-monitoring  involves keeping a personal record of  your moods and behaviors in order to track  trends over time. This allows individuals to observe how their mental state changes and provides concrete data to show how they are progressing, and which symptom profiles need attention. We created a web-based mental health self-monitoring tool with you in mind. Learn more here. 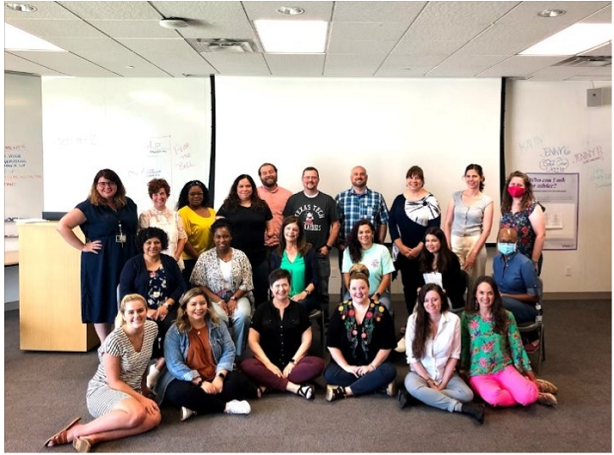 Beginning the conversation about mental health and resilience with youth is a critical part of our vision. Learn more about us here. 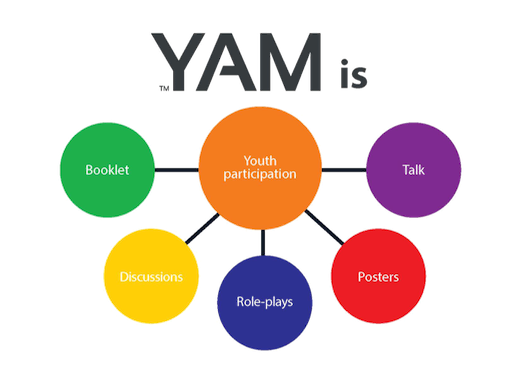 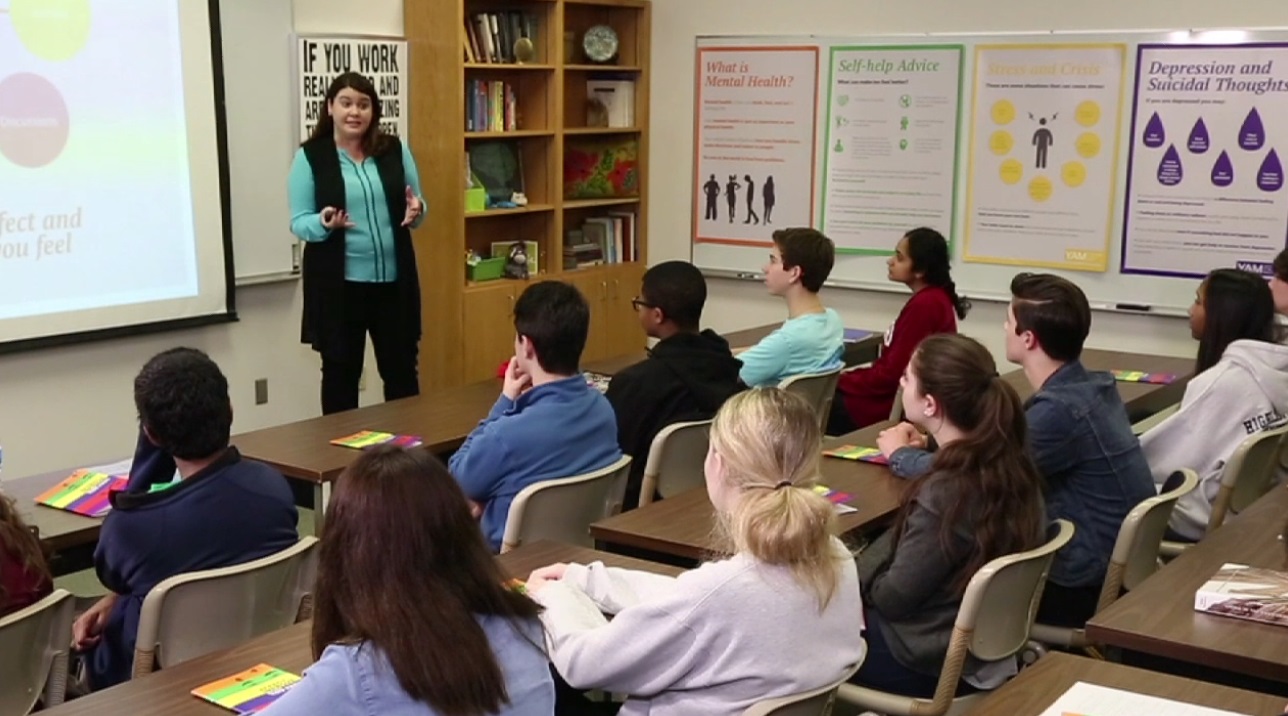 Engaging teens about depression and suicide, and building important communication tools is a critical component of our YAM program. Learn more about YAM here.

For information about CDRC programs, research, or activities, contact us at CDRC@UTSouthwestern.edu. 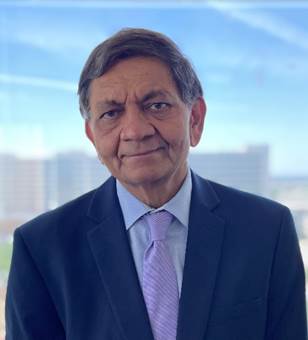 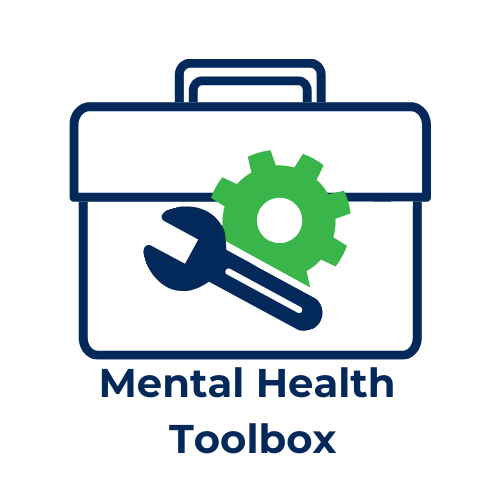 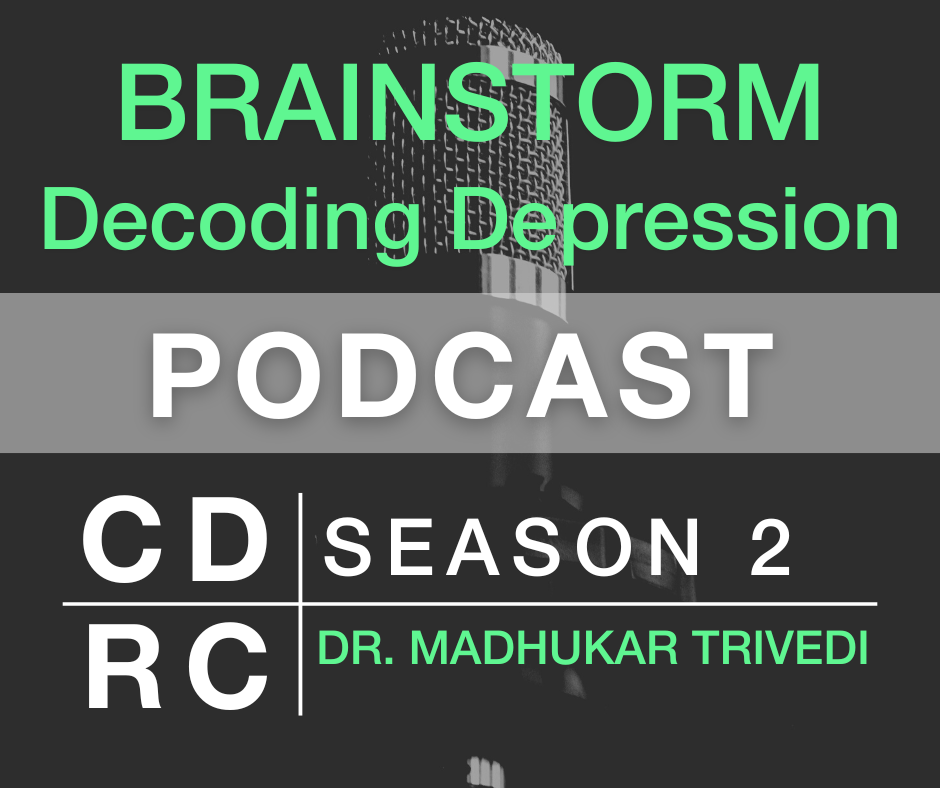