Finding could have implications for other brain diseases with metabolic component 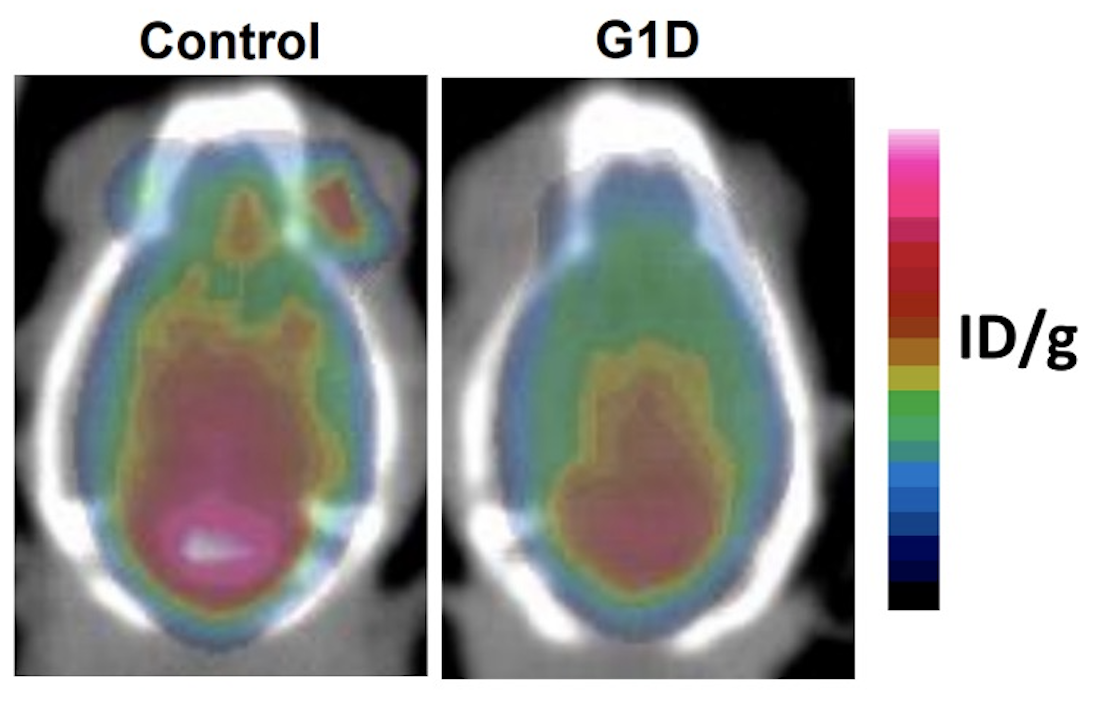 DALLAS – Nov. 16, 2022 – A small group of brain cells linked in a circuit is responsible for setting off whole-brain seizures in a rare form of epilepsy affected by blood sugar levels, a study led by UT Southwestern researchers suggests. The finding, published in Science Translational Medicine, could lead to new treatments for other metabolic disorders in the brain, the authors said. 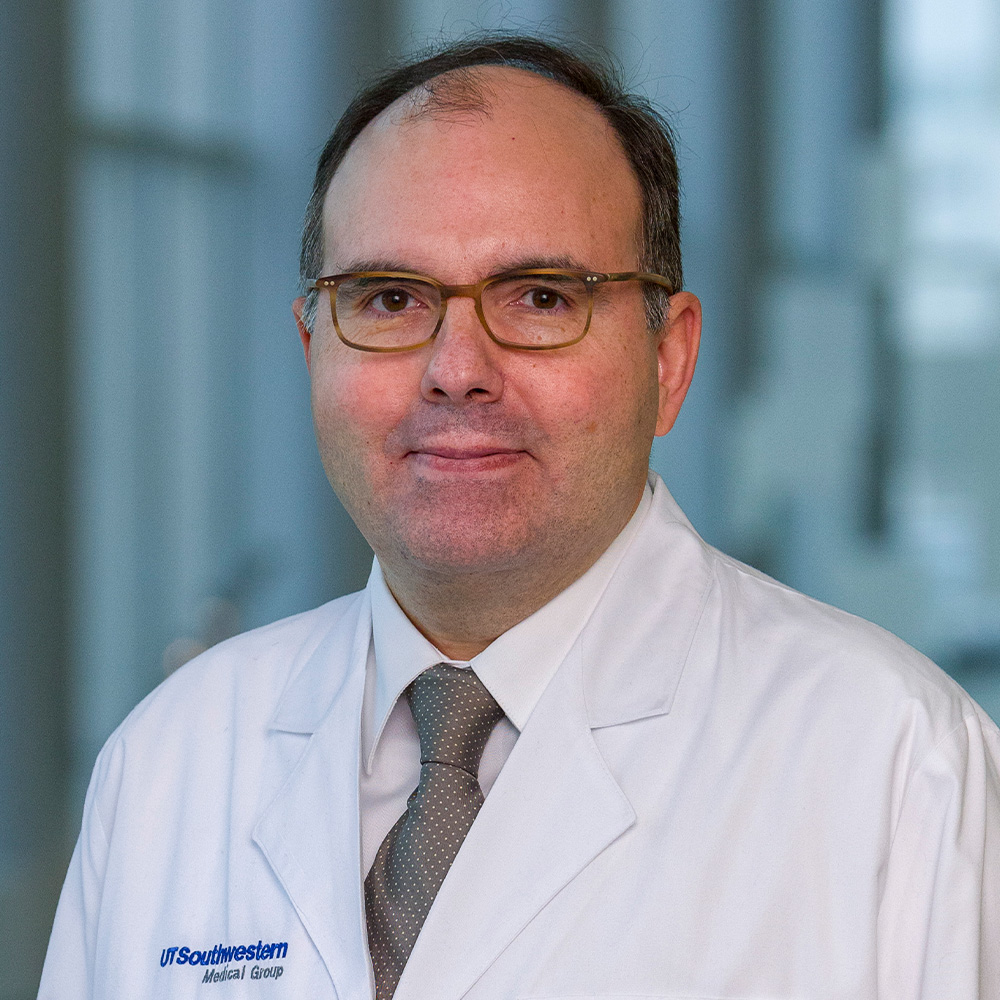 “There are broad implications for other diseases because this circuit is involved in dementias, schizophrenia, sleep, and cognition,” said study leader Juan Pascual, M.D., Ph.D., Professor of Neurology, Pediatrics, Physiology and in the Eugene McDermott Center for Human Growth and Development. “Our lab is moving toward studying these implications now.”

Dr. Pascual, who directs the Rare Brain Disorders Program, said he and his colleagues in the Pascual lab at UTSW’s Peter O’Donnell Jr. Brain Institute have long been interested in a disease known as GLUT1 deficiency syndrome because of its unusual characteristics. Diagnosed in only a few hundred people worldwide, this disease is caused by a congenital deficiency in a protein called glucose transporter type 1, which brings blood sugar into cells to use as fuel.

Individuals with GLUT1 deficiency syndrome can suffer several hundred “absence” seizures per day starting in the first months of life, some of which are characterized by a few seconds of inattention. Patients with the disorder from across North America and the rest of the world seek medical care at UT Southwestern.

Blood sugar levels can significantly affect the number of seizures patients experience, and therapeutic diets that raise glucose levels or keep them steady can substantially reduce the amount. Why these seizures are affected by glucose levels has been unclear.

To answer this question, Dr. Pascual and his colleagues traced these seizures’ anatomical origin in human patients. A combination of electroencephalography (EEG), functional magnetic resonance imaging (fMRI), and positron emission tomography (PET) showed the seizures emanated from a relatively small region of the brain in the thalamus and somatosensory cortex.

When blood sugar levels dipped, abnormal electrical activity in the circuit formed by these areas spread throughout the brain. Oddly, although EEGs showed raging, whole-brain seizure activity, the patients remained conscious and able to complete cognitive tests while the seizures occurred.

Using a mouse model of GLUT1 deficiency syndrome, the researchers showed that the metabolic byproducts of glucose – including neurotransmitters and other chemicals necessary for normal brain function – largely remained at normal concentrations in the animals’ brains. However, electrical activity became dysregulated in brain cells responsible for inhibition or slowing of neural activity, causing them to fire far less often than usual, thus enabling the unchecked firing of other connected excitatory cells. When the researchers gave these animals an anti-seizure drug called perampanel, their seizures decreased significantly.

Dr. Pascual suggested these results could point to a new treatment for this unusual type of epilepsy, as well as argue against a long-standing idea that normal function of cells in the thalamus and cortex circuit is necessary for consciousness.

“These findings negate decades of speculation on the brain’s role in consciousness,” he said. “However, this was not altogether unexpected because consciousness is a property of persons rather than brains.”

This study was supported by the Glut1 Deficiency Foundation and several grants from the National Institute of Neurological Disorders and Stroke: NS077015, NS094257, NS102588, and NS116824.