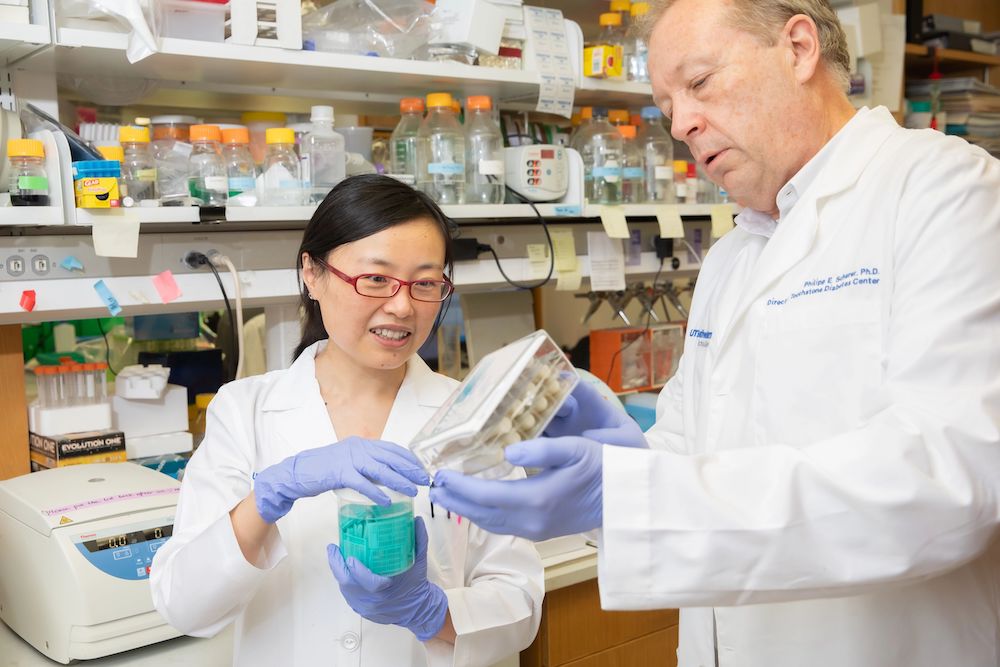 “It’s easy to say that we should consume fewer calories – but at the same time, we all like to eat,” says study leader Philipp E. Scherer, Ph.D., professor in the departments of internal medicine and cell biology at UTSW. “By absorbing fewer lipids, these animals kept their weight down and did not experience the secondary consequences of excess weight gain.”

It has long been known that systemic iron deficiencies cause anemia, explains Scherer, with symptoms including extreme fatigue and weakness. Researchers have also investigated the effects of depriving specific cell populations of iron, which typically causes cells to become dysfunctional and even die. However, he adds, researchers have not tested this manipulation in fat cells.

When Scherer and his team used a breeding technique to generate mice with significantly lower iron content in their fat cells, the scientists expected the resulting animals to be in poor health. On the contrary, they remained healthy, even when fed a high-fat diet that drove their cage mates to become severely obese. While the normal “wild type” mice developed health problems associated with obesity, including insulin resistance and high levels of cholesterol and triglycerides, the mice with iron-poor fat tissue were leaner and developed none of these issues. A different genetic manipulation that lowered iron content in fat cells of adult mice produced the same positive health effects, protecting the mice from metabolic disorders induced by a high-fat diet, and even improving the health of mice after they became obese, reversing most of the negative obesity-associated consequences. 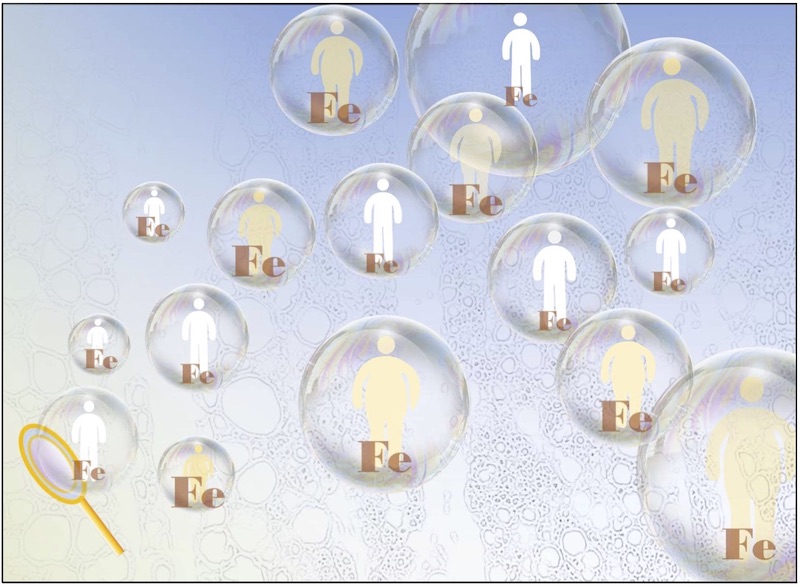 Mice with lower iron content in their fat cells did not gain excess weight after being fed a high-fat diet and remained healthy, while normal mice gained weight and developed problems associated with obesity.

Searching for what caused this phenomenon, Scherer and his colleagues discovered that the intestinal cells of mice with iron-poor fat absorbed fewer lipids, significantly limiting the number of calories they took in. Scherer suggests that iron-deficient fat cells may send a chemical signal to communicate their iron status to the intestine, triggering the tissue to take up fewer lipids. However, the nature of this signal is yet unknown.

If researchers could find a way to safely deplete fat cells of iron or artificially supply the chemical signal, they may eventually be able to improve metabolic health in people.

“Finding how fat is talking to the intestines is the next step we have to embark upon,” Scherer says.