DALLAS – May 28, 2021 – A study of gene activity in the brain’s hippocampus, led by UT Southwestern researchers, has identified marked differences between the region’s anterior and posterior portions. The findings, published today in Neuron, could shed light on a variety of brain disorders that involve the hippocampus and may eventually help lead to new, targeted treatments. 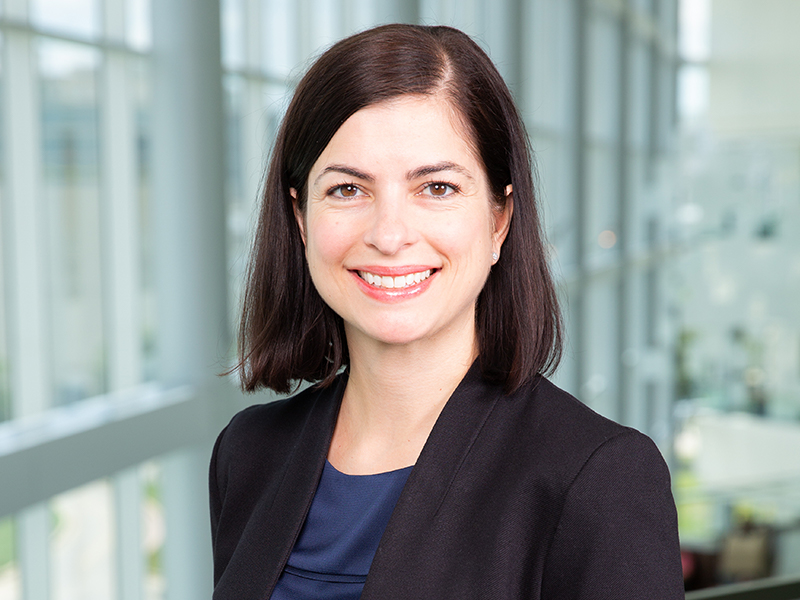 “These new data reveal molecular-level differences that allow us to view the anterior and posterior hippocampus in a whole new way,” says study leader Genevieve Konopka, Ph.D., associate professor of neuroscience at UTSW.

She and study co-leader Bradley C. Lega, M.D., associate professor of neurological surgery, neurology, and psychiatry, explain that the human hippocampus is typically considered a uniform structure with key roles in memory, spatial navigation, and regulation of emotions. However, some research has suggested that the two ends of the hippocampus – the anterior, which points downward toward the face, and the posterior, which points upward toward the back of the head – take on different jobs. 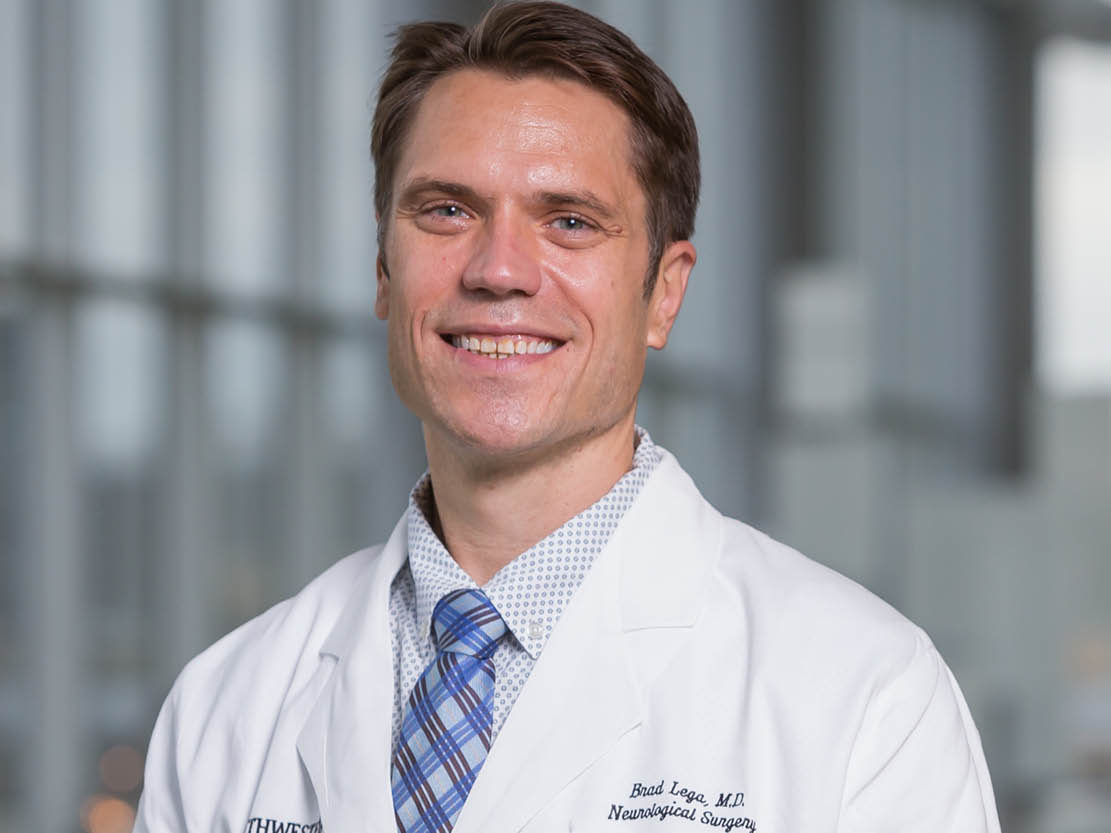 For the study, Konopka and Lega, both members of the Peter O’Donnell Jr. Brain Institute, and their colleagues isolated samples of both the anterior and posterior hippocampus from five patients who had the structure removed to treat epilepsy. Seizures often originate from the hippocampus, explains Lega, who performed the surgeries. Although brain abnormalities trigger these seizures, microscopic analysis suggested that the tissues used in this study were anatomically normal. 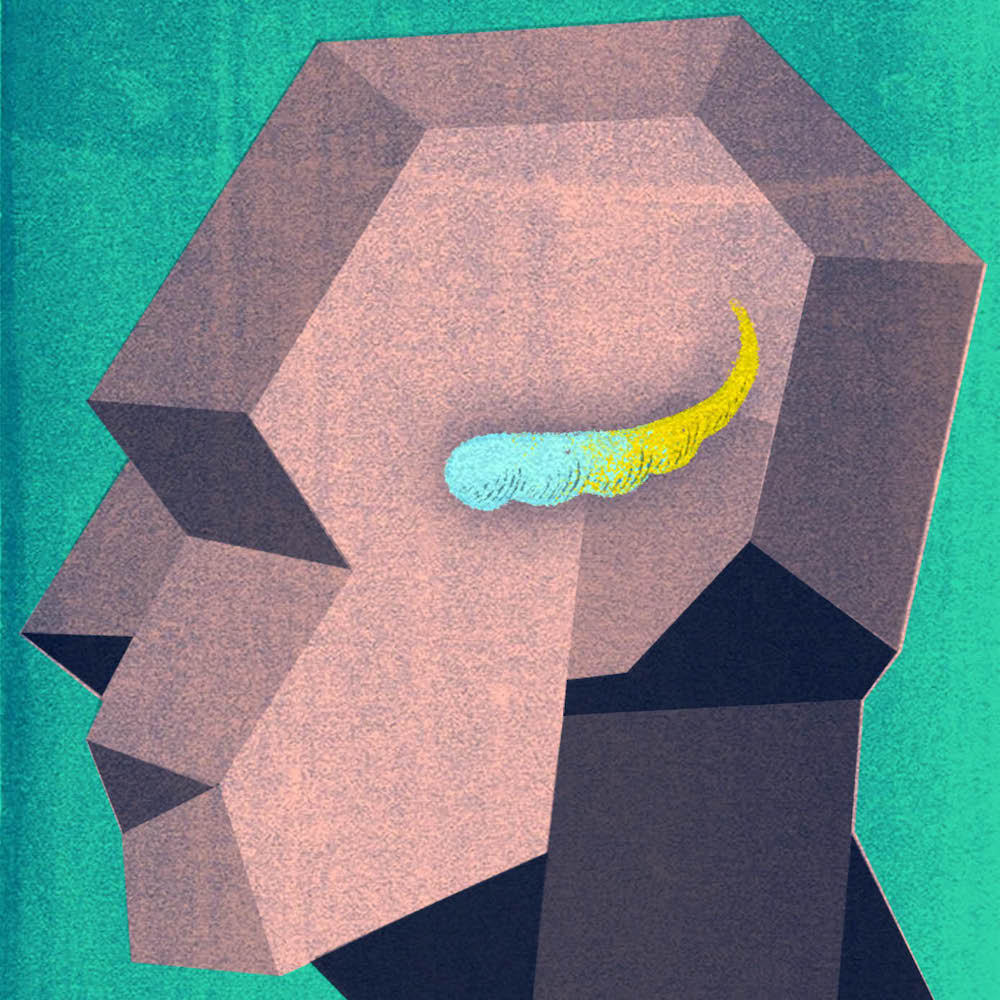 After removal, the samples underwent single nuclei RNA sequencing (snRNA-seq), which assesses gene activity in individual cells. Although snRNA-seq showed mostly the same types of neurons and support cells reside in both sections of the hippocampus, activity of specific genes in excitatory neurons – those that stimulate other neurons to fire – varied significantly between the anterior and the posterior portions of the hippocampus. When the researchers compared this set of genes to a list of genes associated with psychiatric and neurological disorders, they found significant matches. Genes associated with mood disorders, such as major depressive disorder or bipolar disorder, tended to be more active in the anterior hippocampus; conversely, genes associated with cognitive disorders, such as autism spectrum disorder, tended to be more active in the posterior hippocampus.

Lega notes that the more researchers are able to appreciate these differences, the better they’ll be able to understand disorders in which the hippocampus is involved.

“The idea that the anterior and posterior hippocampus represent two distinct functional structures is not completely new, but it’s been underappreciated in clinical medicine,” he says. “When trying to understand disease processes, we have to keep that in mind.”

Other UTSW researchers who contributed to this study include Fatma Ayhan, Ashwinikumar Kulkarni, Stefano Berto, Karthigayini Sivaprakasam, and Connor Douglas. 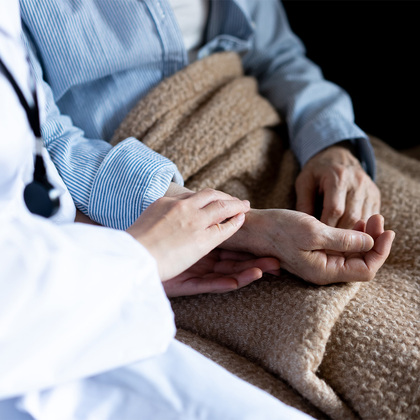