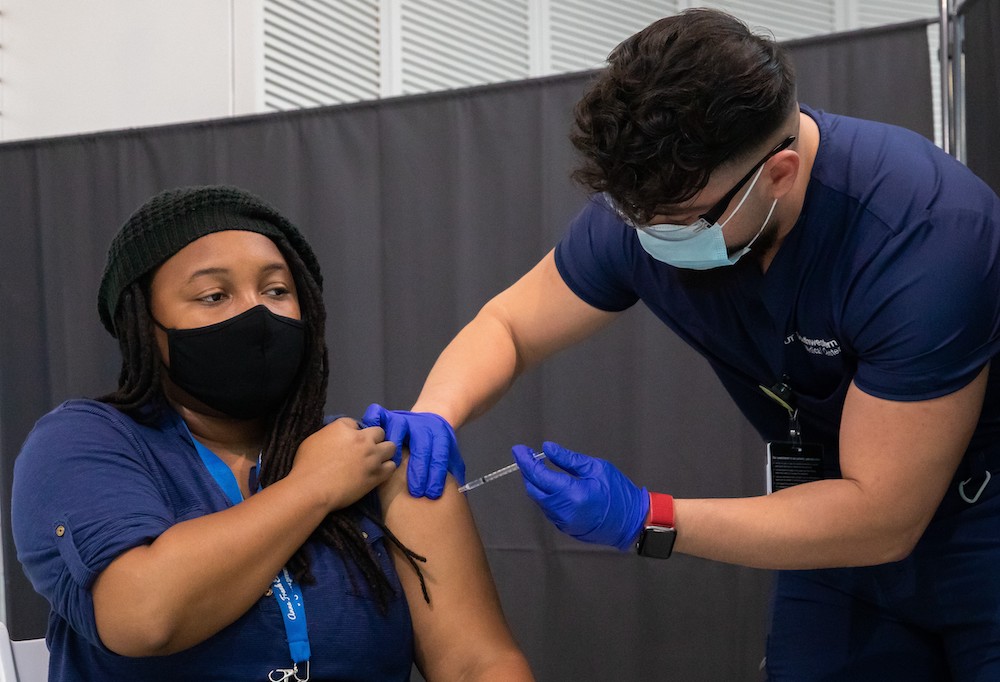 The encouraging news is that the approved vaccines appear to be holding up against the variants and do help slow the transmission of all types of virus while protecting against more severe disease.

Also of note, the most recent UT Southwestern sequencing demonstrates increasing dominance of “variants of concern” ­­– Alpha (B.1.1.7), Beta (B.1.351) and Delta (B.1.617). These variants of concern accounted for 83 percent of variants for the week of May 28 through June 3, compared with 75 percent the prior week and 55 percent the week before that.

“As variants of concern continue to be detected in North Texas and increasingly dominate, it is more important than ever for individuals to strongly consider or reconsider vaccination,” says James Cutrell, M.D., associate professor of internal medicine and program director of UTSW’s Infectious Diseases Fellowship Program. “The encouraging news is that the approved vaccines appear to be holding up against the variants and do help slow the transmission of all types of virus while protecting against more severe disease.” 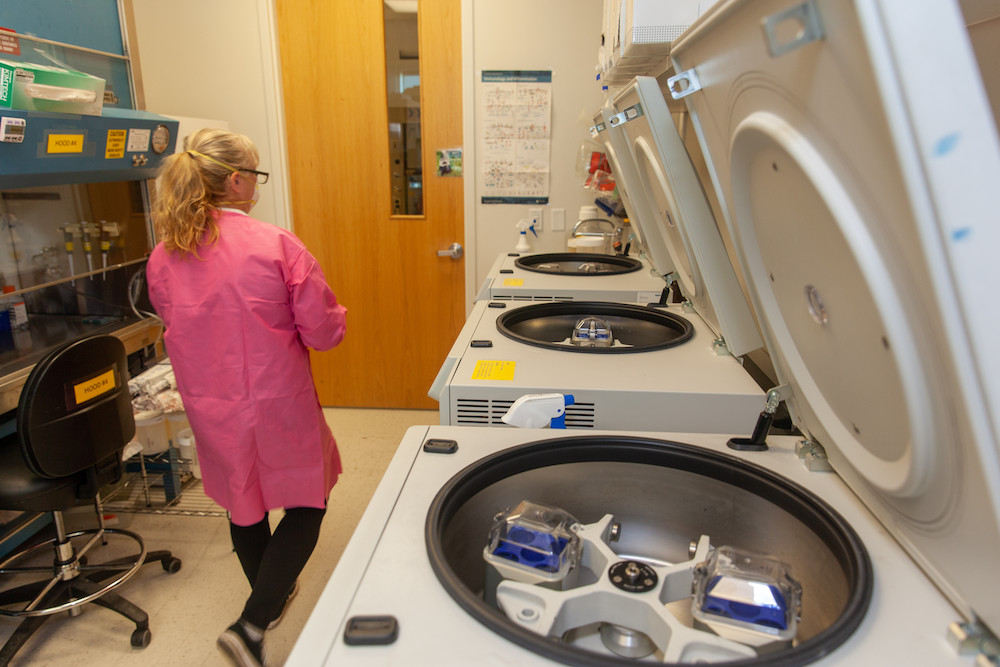 For all COVID-19-positive samples received in UTSW’s clinical lab in the last few months, UT Southwestern has sequenced the virus in order to detect any known variants as well as potential novel new ones – currently about 120 samples per month. Although a relatively small sample, ongoing sequencing gives a better picture of how frequent each of the variants are, and the prevalence of emerging variants such as the Beta variant this week. UT Southwestern reported these findings to Dallas County Health and Human Services (DCHHS).

The growing presence of the Delta variant in North Texas – which more than doubled to 21 percent in sampled individuals the week of May 28 through June 3 – is of concern because it is more transmissible than the original variant and may cause more severe disease. The Delta variant, which accounts for about 10 percent of national cases now, is projected by some models to become the dominant variant in the U.S.

Because each variant has different rates of transmissibility, identifying the different variants appearing in North Texas is important for accurate modeling to predict prevalence, which in turn helps health care officials better prepare for surges, increased hospitalizations, and needed resources. Prevalence of variants can also influence treatment.

The sequencing was performed in the McDermott Center Next Generation Sequencing (NGS) Core with analysis performed by the McDermott Bioinformatics Lab, both under the supervision of Helen H. Hobbs, M.D., a Howard Hughes Medical Institute investigator and professor of internal medicine and molecular genetics, who directs the Eugene McDermott Center for Human Growth and Development at UT Southwestern. Jeffrey SoRelle, M.D., assistant instructor of pathology, is collaborating with Hobbs by providing all positive COVID-19 samples tested at UT Southwestern and corroborating results with a rapid, focused PCR-based test developed in the Once Upon a Time Human Genomics Center. The collaboration with the McDermott Center Next Generation Sequencing (NGS) Core at UT Southwestern, allows whole genome whole sequencing of SARS-CoV-2 virus in a state-of-the-art facility that performs NGS coupled with bioinformatic analysis. Whole genome sequencing is the best way to monitor for any new variants. Variant data will be integrated into forecasting models for epidemiologic predictions. 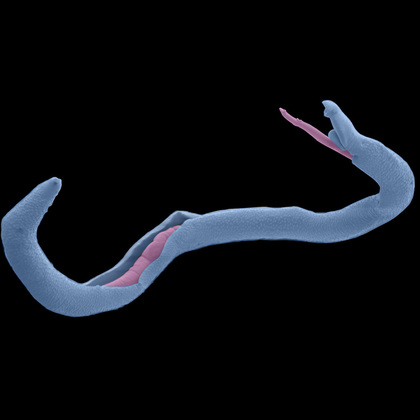 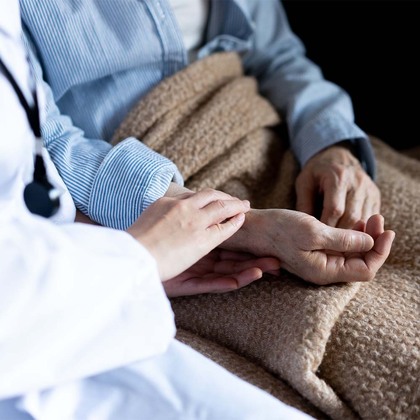