DALLAS – Jan. 7, 2020 – Providing multidisciplinary team consults for HIV patients while they are hospitalized to help address social and medical barriers reduces future infection rates and boosts participation in follow-up care, results from a study on how to reengage patients show. 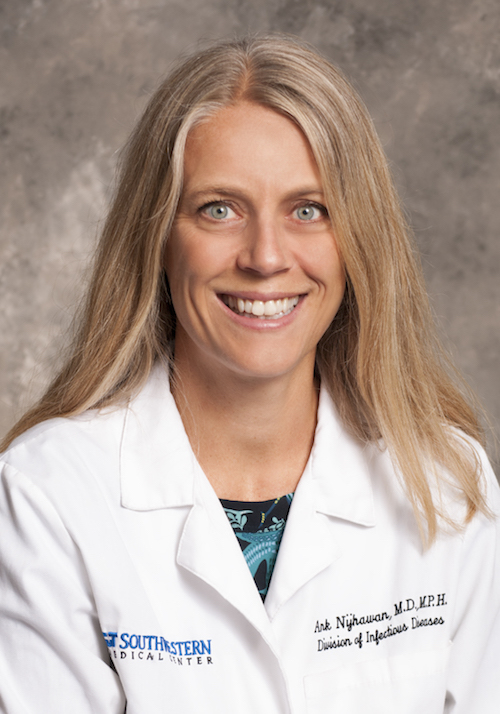 “As we focus on national initiatives to Ending the HIV Epidemic: A Plan for America, it is important to remember that many people living with HIV continue to struggle with staying engaged in care – particularly youth, minorities, and people who live in the South. Solutions to this problem require a collaborative and adaptable approach,” says clinical researcher Ank Nijhawan, M.D., M.P.H., an associate professor of internal medicine, and of population and data sciences at UT Southwestern. “Our multidisciplinary approach of matching the type and intensity of intervention to the level of need resulted in significant improvement in the outcomes of patients with HIV.”

Fewer than half of people living with HIV receive consistent, ongoing medical care, while vulnerable populations such as African Americans, Hispanics, and uninsured patients are at an even higher risk of disengagement and uncontrolled HIV infection, researchers say.

In this study, the UT Southwestern infectious disease researchers reviewed electronic health records for 1,056 people living with HIV in the Parkland Health and Hospital System between September 2013 and December 2015 – a year prior to and after the multidisciplinary intervention team launched its program. The intervention program initiated in October 2014. Hospitalized patients with HIV received one of the following: (a) an HIV medical consultation (as requested by primary treatment team), (b) an HIV medical consultation plus transitional care nursing (based on readmission risk), or (c) no specialized intervention beyond care coordination from the HIV case manager. Of the patients who were studied, 68 percent were male, 55 percent were African American, 23 percent were Hispanic, 77 percent were single, and 38 percent had AIDs.

In addition, 85 percent who were seen by the transitional care nurse reported at least one barrier to continuity of care – most commonly mental health and substance use disorders – and more than a third (39 percent) reported three or more such barriers. Many had poor engagement in outpatient HIV care and low virologic suppression rates.

The success of the team’s multidisciplinary approach reinforced the importance not just of specialized medical care, but also the critical role of social determinants of health such as transportation, housing instability, and substance use disorders, the researchers say.

The study was funded by the National Institute of Allergy and Infectious Diseases (NIAID), National Institute on Drug Abuse (NIDA), and the Agency for Healthcare Research and Quality (AHRQ). The multidisciplinary teams were partially funded through a Centers for Medicare and Medicaid Services (CMS) 1115 waiver program. Other study authors include Mitu Bhattatiry, Matthieu Chansard, Song Zhang, Ph.D., and Ethan Halm, M.D., M.P.H., MBA, all of UT Southwestern. No conflicts of interest were reported. 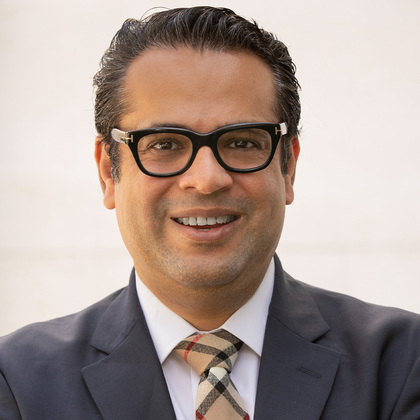