When students and faculty members asked for a way to better understand institutional racism in medicine and how to dismantle it, UT Southwestern quickly responded with a lecture series to get people talking about tough but important topics. The Anti-Racism Virtual Series launched in 2020, an unprecedented year filled with news of racial injustice on top of political unrest and a pandemic.

The series, begun in October, has addressed topics such as the role of medical schools in health disparities, overcoming the effects of discrimination, and understanding the root causes of racism. Seven experts from across the country have been featured in the series, which will continue through the academic year, said Dr. Shawna Nesbitt, Associate Dean of Student Diversity and Inclusion at UT Southwestern. 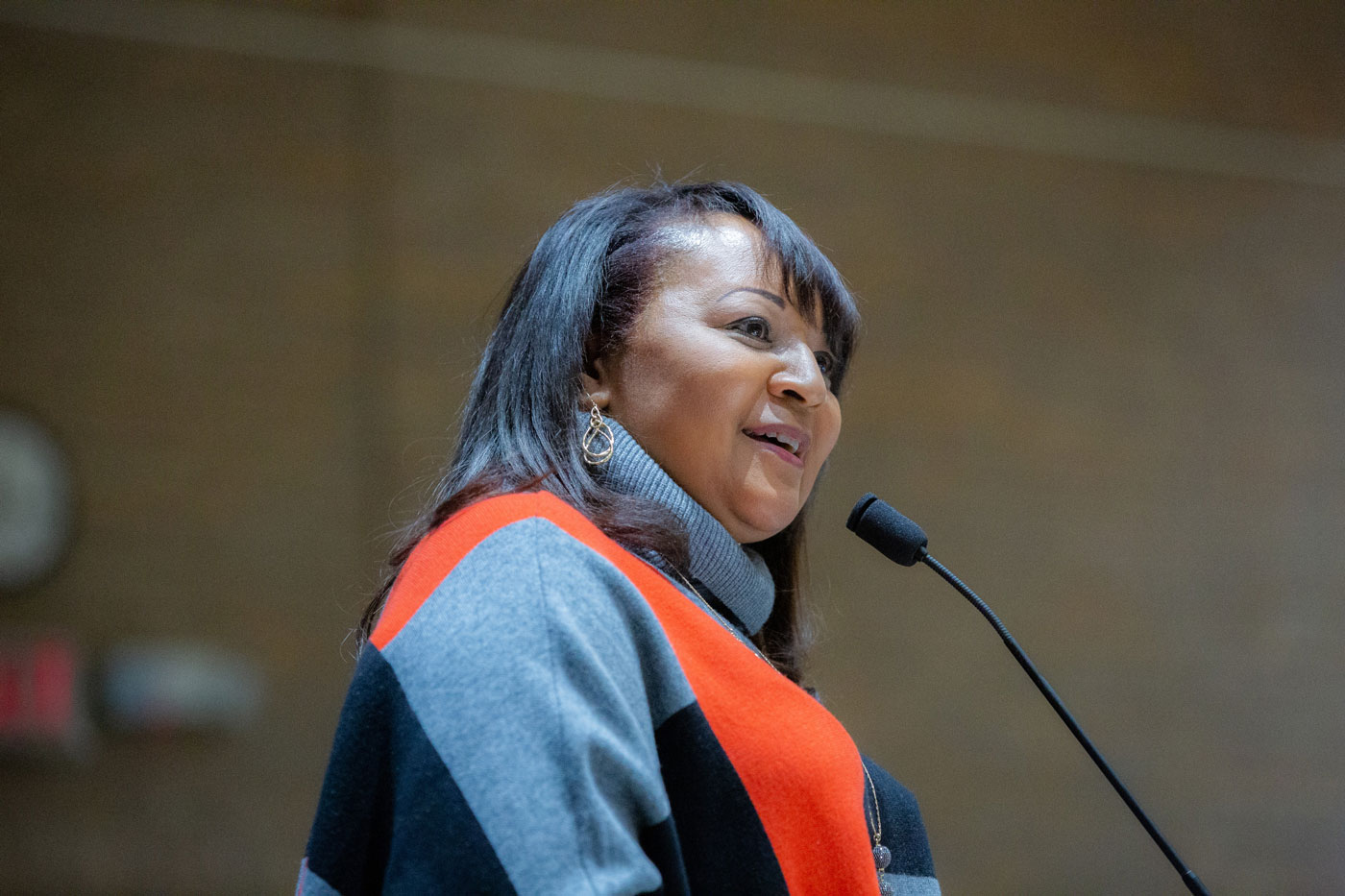 “The goal of the series is to help unpack some common ideas about institutional racism,” said Dr. Nesbitt, who is also Professor of Internal Medicine. “What does it mean, what role is it playing, how does racism affect us?”

The series started with a lecture on how racialized rules or instructions began in medicine and how they have been perpetuated in clinical practices. This topic helped to expose some of the flaws in the use of race as a marker in health care that perpetuate inequities. Multiple sessions explored how to be allies for diversity and inclusion and finding solutions to combat racism.

“It is not just talking about the problem,” Dr. Nesbitt said. “It also includes some heroes and legends in their own time.” 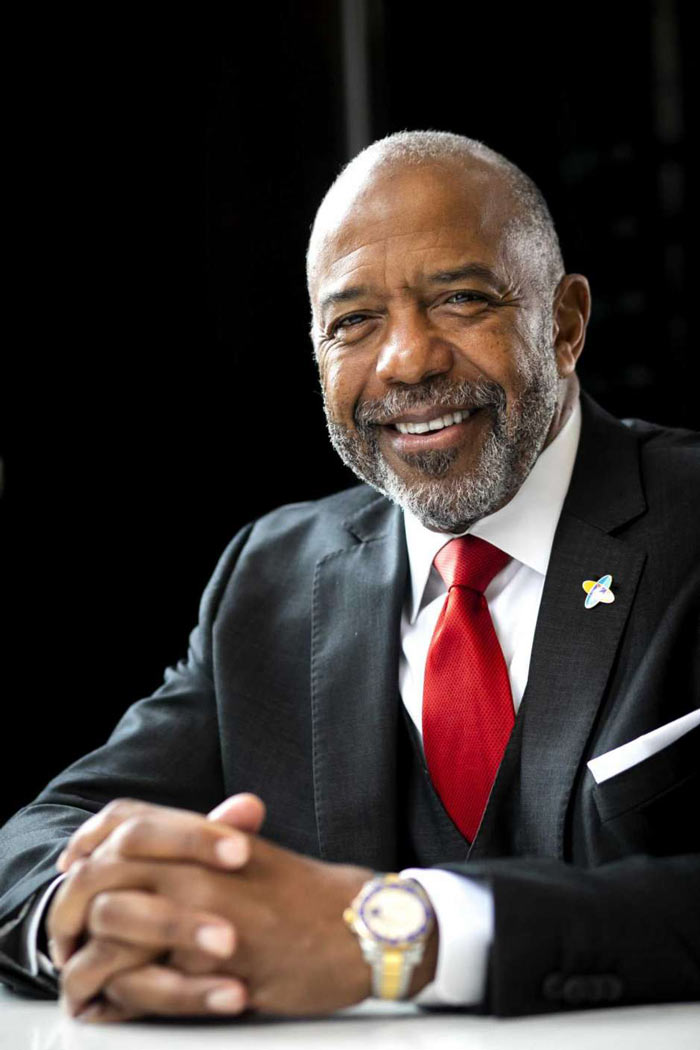 One of the series speakers was Dr. Bernard A. Harris Jr., a former astronaut and the first African American to walk in space.

One recent speaker, for example, discussed anti-racism efforts in education. Dr. Bernard A. Harris Jr., a former astronaut and the first African American to walk in space, talked about the importance of eliminating barriers that students in disadvantaged communities face, including the need for more opportunities to pursue science and engineering in high schools and colleges.

The series continues monthly and can be accessed anytime online. Dr. Nesbitt serves as moderator for the discussions.

“The idea is to get current and future physicians thinking more about people they treat than their illnesses,” Dr. Nesbitt said. “Physicians have a responsibility to do what we can do to make life better.” 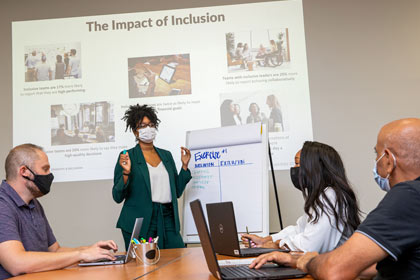