A type of magnetic resonance imaging (MRI) that shows the level of oxygen in tumors may predict which ones will respond well to radiation therapy, research led by UT Southwestern scientists suggests. The findings, published online by the International Journal of Radiation Oncology, Biology and Physics, could offer a way to personalize therapy for the many patients worldwide who receive radiation to treat cancers. 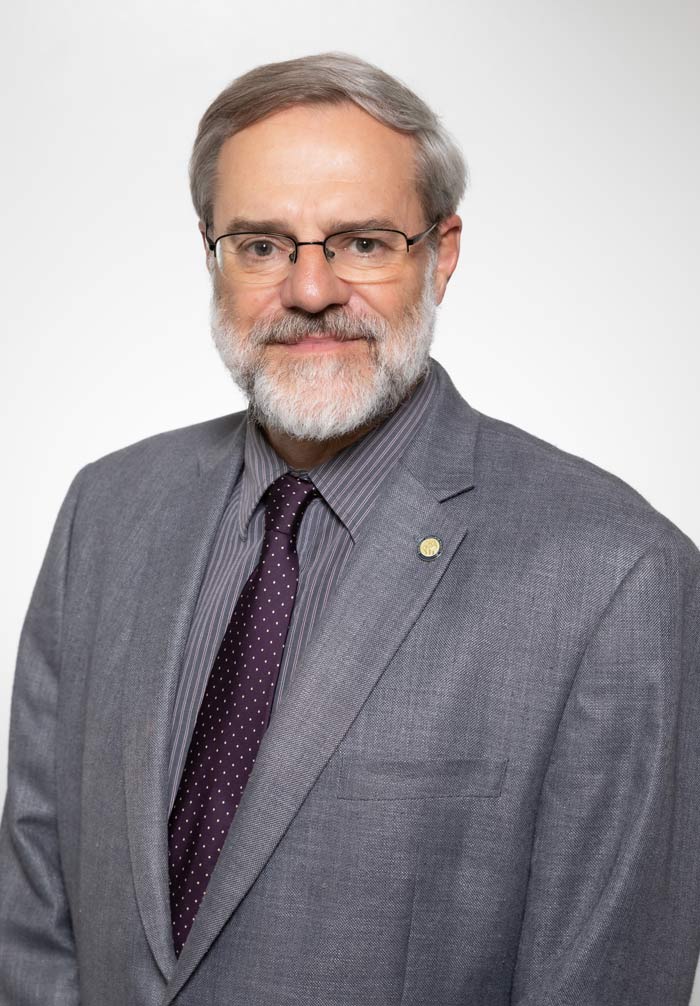 “The radiation doses we typically deliver are based on a population average, but some patients are being overtreated and some are being undertreated,” says study leader Ralph P. Mason, Ph.D., Professor of Radiology and Director of pre-clinical imaging research at UTSW. “If we could predict how a given tumor will respond, we could improve cure rates and minimize off-target toxicity.”

Mason, a member of the Harold C. Simmons Comprehensive Cancer Center, explains that researchers have long known that hypoxia, or a lack of oxygen, is characteristic of cancerous tissue. In addition, the more hypoxic a tumor, the worse it tends to respond to chemotherapy and radiation therapy. However, current methods to assess hypoxia are invasive, introducing significant pain and risk. 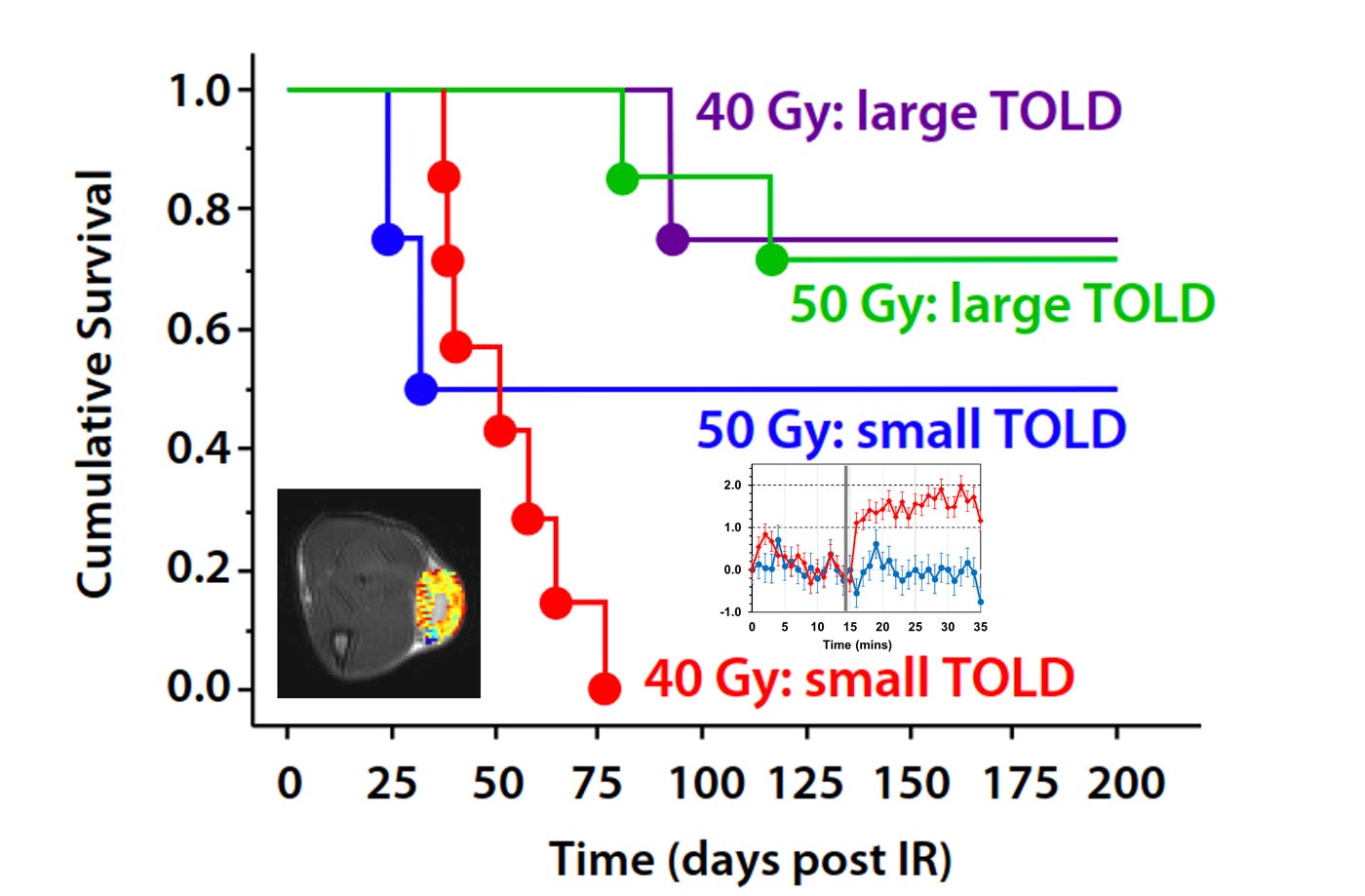 Seeking a noninvasive way to measure hypoxia, Mason and his colleagues looked to tissue oxygen level-dependent (TOLD) MRI, a type of imaging that shows how much relative oxygen is present in tissues based on the contrast it generates. Using a rat model of prostate cancer, the researchers performed TOLD MRIs to examine signal changes in the tumors as the animals were switched from breathing air to oxygen, then a standard dose of radiation was delivered to their tumors.

The researchers found that a subtle difference in the TOLD MRI reading – less than 1 percent – could predict which tumors would respond well to radiation therapy and which would resist it. Giving a small radiation boost to those tumors with more hypoxic signals overcame this resistance, allowing therapy to work just as well as it did in more oxygen-rich tumors. On the other hand, a higher radiation dose had no added benefit when treating the oxygen-rich tumors, meaning that healthy surrounding tissue could be spared unnecessary radiation damage in these cases.

In addition, the researchers found that breathing oxygen during radiation boosted the treatment’s effectiveness, presumably because it helped oxygenate the tumor. But this effect was slight compared to that obtained with an increase in radiation dose.

“If these results hold true in human patients in planned clinical trials, then we may be able to decide who would benefit from more radiation and who can get by with less,” Mason says.

Other scientists who contributed to this study include Tatsuya Arai, Donghan Yang, James Campbell III, Tsuicheng Chiu, Xinyi Cheng, and Strahinja Stojadinovic, all of UTSW; and Peter Peschke of the German Cancer Research Center.