In March, the clock was ticking for Lee Carver. Tests revealed a mass on her pancreas that could turn into cancer. Pancreatic cancer has the fourth highest mortality rate for both men and women – but expert surgical removal of the mass could stop cancer from ever developing.

After reviewing the results of multiple tests, her Fort Worth physician quickly referred her to Dr. John Mansour, Professor of Surgery. As leader of the Gastrointestinal Cancer Disease-Oriented Team at the Harold C. Simmons Comprehensive Cancer Center, Dr. Mansour is nationally known for his surgical expertise with malignancies of the stomach, pancreas, liver, bile duct, and other abdominal organs.

“I’m glad I had this done at UT Southwestern. Dr. Mansour and his team were wonderful. They asked me all the right questions and then they listened for my answers,” said Mrs. Carver, 75, who lives in Benbrook. Her husband, Darrel, was by her side for the entire three-day hospital stay. “The nursing staff were unbelievable, like family,” he said. “Their tone was genuinely caring and compassionate.” 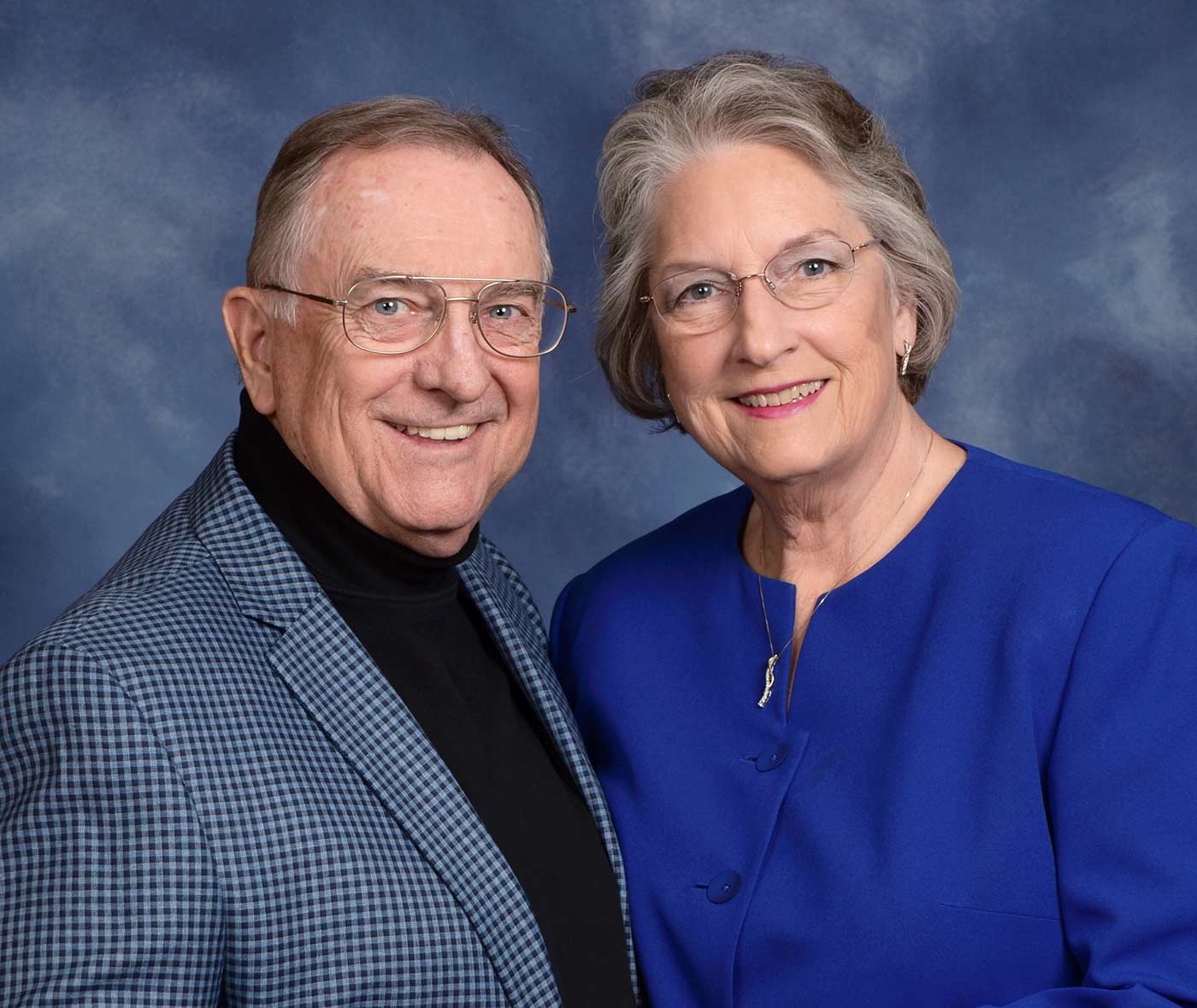 Although Mrs. Carver’s surgery occurred during the early days of the COVID-19 pandemic, safety precautions had been put in place to protect patients at William P. Clements Jr. University Hospital.

“I was so relieved the hospital and surgeon were willing to go ahead with my surgery,” said Mrs. Carver, who had surgery on March 23. “We were screened at the door. We saw people cleaning and sanitizing constantly, and everyone was masked. No one took unnecessary risks.”

Two weeks after surgery, Mrs. Carver used telehealth to connect with Dr. Mansour and relay her progress: She was off pain medications, sleeping well, and walking one mile a day. Since then, her health has continued to improve. 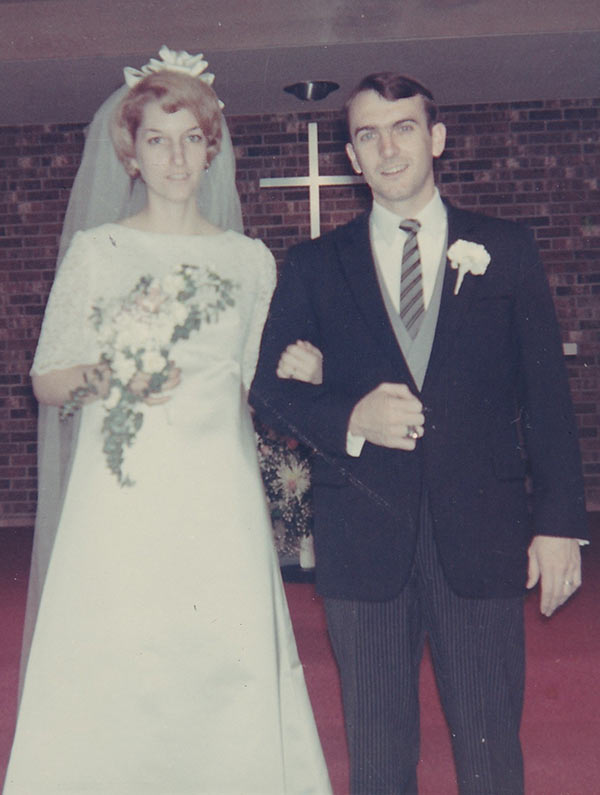 The Carvers have been together for 52 years and worked as missionaries in other countries.

The Carvers spent a majority of their 52 years together traveling and working in other countries, part of that time as missionaries. Mr. Carver used his pilot experience from serving in the U.S. Navy to fly physicians, dentists, and missionaries to isolated populations living in the rainforest. They also had two children who experienced living in different countries, and Mrs. Carver studied nine languages. It has been a full life.

“What a life I’ve lived – what a ride! I could check out anytime, and I would still have lived three times as much as others,” Mrs. Carver said she thought before her surgery.

Thanks to the expert and safe care she received, the only place she needed to check in – and out of – was Clements University Hospital. 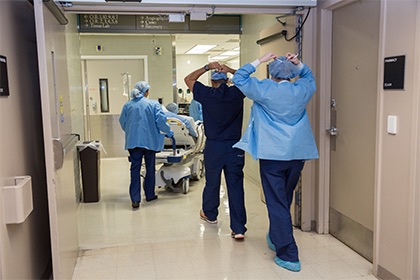