African-Americans are known to have certain cardiac conditions that are linked to a greater occurrence of heart failure at a younger age than Caucasians. To determine why, researchers at UT Southwestern analyzed data from the Dallas Heart Study.

“In our study, genetically determined African ancestry was associated with two factors that are connected with an increased risk of heart failure – higher voltage on an electrocardiogram (ECG) and thickening of the left ventricle,” said senior author Dr. Mark Drazner, Professor of Internal Medicine and Clinical Chief of Cardiology.

In the study, published in JAMA Cardiology, UTSW genetics experts looked at more than 25,000 DNA variations to estimate the amount of African ancestry for each participant. Self-identified black participants of the Dallas Heart Study were estimated to have an average of 86 percent African ancestry. The researchers found that genetically inferred African ancestry was more closely correlated with ECG voltage and thickening of the left ventricle than self-reported ethnic identity.

“On average, blacks have hearts that are thicker and heavier than whites,” Dr. Drazner said. “Also, they have higher electrocardiographic voltages. The basis of these differences remains uncertain. For example, it is not known to what extent genetic and/or environmental risk factors account for these differences.”

African-Americans make up 13 percent of the U.S. population and are the second-largest ethnic/racial group after Hispanics/Latinos. According to the American Heart Association, hypertension is highly prevalent among African-Americans and contributes directly to the large numbers of stroke, heart failure, and peripheral artery disease cases among this group.

The researchers analyzed data from 1,251 African-Americans and 826 whites enrolled in the Dallas Heart Study. Results from CMR tests, which are MRIs of the heart, and DEXA test results were evaluated. DEXA is a test that measures body fat mass and lean mass.

“Lean mass is highly correlated with the left ventricle mass (pumping chamber) of the heart. Our analysis confirmed that the association of African ancestry with increased left ventricular thickness is independent of any differences between lean mass and fat mass in blacks and whites,” Dr. Drazner said.

The Dallas Heart Study, initiated at UT Southwestern in 2000, is the only single-center heart study of its size and multiethnic composition. 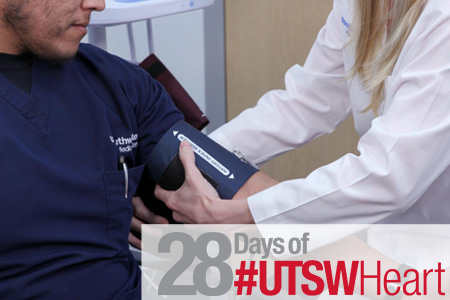 Becoming a couch potato? A common food additive may be to blame 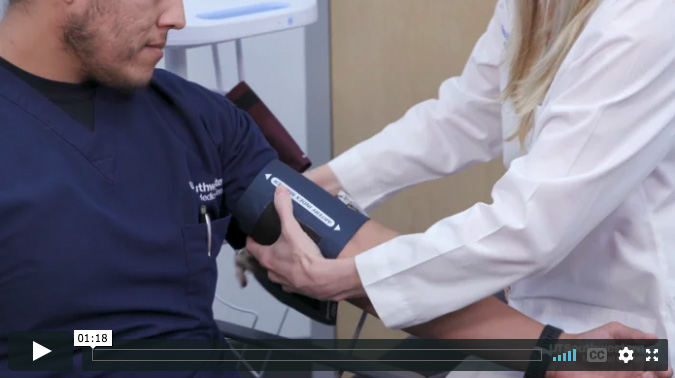