An international research team led by a UT Southwestern scientist has identified a cause of and a possible treatment for Gorham-Stout disease, a painful, disfiguring, and life-threatening condition that destroys bone and can cause respiratory failure. The disease typically strikes children or young adults, leading to damage of affected bones as they are invaded and taken over by lymphatic vessels. Bones in the skull, jaw, shoulder, rib cage, and pelvis are the most commonly affected.

In a study published recently in JCI Insight, the researchers identified a mutation in the KRAS gene in bone samples taken from a patient who later died of Gorham-Stout disease. When mice were engineered to have a similar KRAS mutation, they developed symptoms of Gorham-Stout disease, the study reported, indicating such mutations may be one cause of the disorder – a breakthrough for a disease whose origins have remained unknown.

In a second finding that holds particular promise for treatment, when researchers gave the young mice trametinib – a drug approved by the FDA to treat cancers linked to KRAS mutations – the mice showed fewer of the characteristic Gorham-Stout disease lymphatic vessel abnormalities. 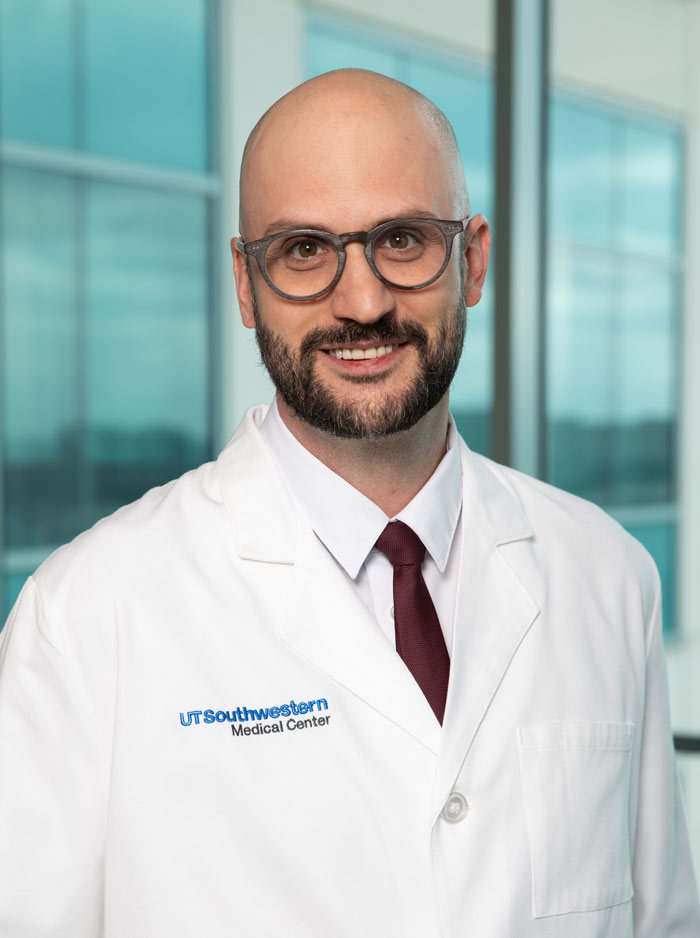 “This finding has the potential to make a big huge impact on this disease and the treatment of patients,” said Michael Dellinger, Ph.D., senior author of the study and Assistant Professor of Surgery, Molecular Biology, and in the Hamon Center for Therapeutic Oncology Research.

“Our work suggests that trametinib could be an effective treatment for Gorham-Stout disease and supports the testing of such MEK inhibitors,” he added, referring to drugs like trametinib that can inhibit so-called MEK (mitogen-activated protein kinase kinase) enzymes involved in the cell proliferation associated with some KRAS mutations.

Clinicians have already told him they will try trametinib when patients don’t respond to the current first-line treatment rapamycin, another cancer drug, Dr. Dellinger said. Such an off-label use would be allowed since the drug has already been approved by the FDA for another use.

In 2018, Dr. Dellinger developed the first mouse model used to study Gorham-Stout disease. The creation of the new mouse model with KRAS mutations linked to the disease will make possible further studies by more researchers – many of whom do not have access to human patients or samples.

It is uncertain exactly how many people around the world currently have Gorham-Stout disease, although the number is typically placed in the hundreds.

Besides damage to bones, another problem that often arising in Gorham-Stout disease is that lymphatic vessels designed to carry away excess fluid and waste fail to operate properly due to a reduction in the number of valves inside the vessels, Dr. Dellinger said. “Lymphatic vessels are the body’s sewer system. They pick up fluid and carry it away, dumping it into blood vessels.”

In Gorham-Stout disease, the fluid instead can build up around the lungs, causing respiratory failure. This is the most common cause of death in such patients.

Dr. Dellinger, a member of the Harold C. Simmons Comprehensive Cancer Center, has received half of a $2 million shared Department of Defense grant to continue his research into the benefit of trametinib for treating Gorham-Stout disease and also to screen for other drugs to use in combination with trametinib.

Research support for this study came from the NIH, Fonds de la Recherche Scientifique, Walloon Excellence in Lifesciences and Biotechnology, Lymphatic Malformation Institute USA, Télévie, the National Lottery in Belgium, and the Belgium Foundation against Cancer. Anna L. McCarter, M.S., a UTSW research assistant, participated in the study, as did researchers at the Catholic University of Louvain and the European Reference Network on Rare Multisystemic Vascular Diseases, both in Brussels.