This story was originally posted on Center Times Plus on October 29, 2018.

UT Southwestern trainees, physicians, and researchers have every reason to be happy, right? They’re bright, successful, and respected.

Yet depression and career burnout are more common within biomedical professions than in the general population. Suicide is also a concern: Male doctors are 40 percent more likely to take their own lives than men in general; female doctors are more than twice as likely as women in general; and – according to the American Medical Student Association – medical students are three times as likely to die by suicide as people their age overall.

UT Southwestern’s Student Wellness and Counseling Center addressed these problems head-on at a recent campus program, “Resilience: Finding Balance and Avoiding Burnout.” Speakers provided advice on how to fend off depression and burnout and discussed programs the University has started or is planning to help shepherd students through difficult times.

“My first conversation today was with a mother who had decided she was going to pull care for her daughter and let her die in peace,” said Dr. Sachin Shah, a second-year pediatric resident who took part in a panel discussion that touched on some of the reasons medicine can be so stressful, as well as how to cope. 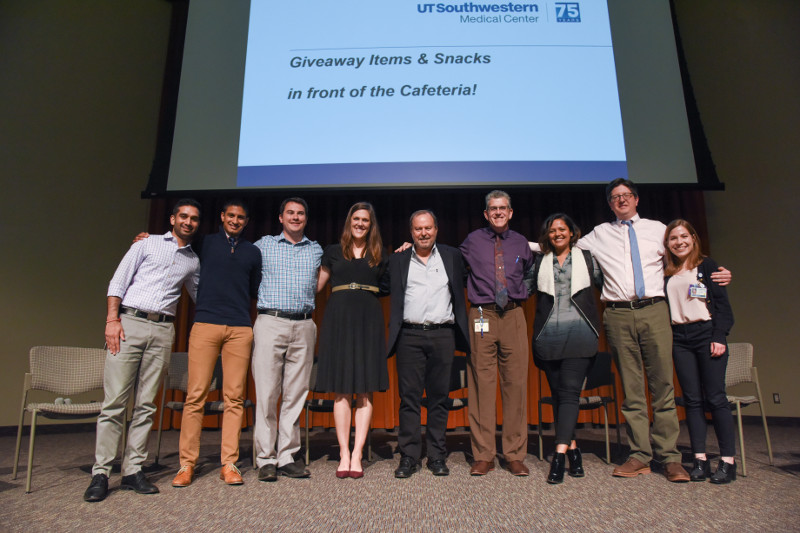 “It’s so hard to maintain relationships in residency,” added Dr. Audra Clark, a fourth-year general surgery resident, raising two other issues for students and residents – lack of time and social isolation. “You don’t have enough time in the day to exercise and meditate and go to the gym and still have eight hours to sleep.”

Another stressor is the lack of control young doctors may feel as they’re pulled from one emergency to the next, said Dr. Dwain Thiele, Interim Executive Vice President for Academic Affairs, Provost and Dean of the Medical School, and Professor of Internal Medicine.

On top of all of this, there’s the stress of how to pay for so many years of education and training.

From the outside looking in, it might seem that people in the medical field would be well-positioned to recognize the symptoms of stress and depression and find qualified help. But many of the students who have always been successful, always able to manage, view their symptoms as a sign of weakness and feel too ashamed to ask for help.

Shayna Ratner, a fourth-year medical student on the panel, recalled sitting in the waiting room with fellow students for her first mental health appointment. “No one made eye contact.”

There are also concerns that a reputation for mental illness will affect residency offers after medical school or that word will spread among medical peers.

Dr. Varsha Bhargava, a graduate student researcher, was diagnosed with depression in 2014, and says she has struggled with the stigma that comes with it. More recently however, after receiving extensive help from on-campus resources, she has decided to talk more openly about her depression in hopes of helping other students to reach out.

The suicide of another student moved her to action. She helped organize movie nights and other get-togethers to build social support systems and to nudge exhausted students out of their solitary rooms and apartments.

UT Southwestern is training students to be advocates on campus and reach out to other students who may be going through a trying time, giving these advocates information on how to talk and listen as well as how to know when it’s time to refer their fellow student to a mental health professional.

Finding opportunities to volunteer, exercising, getting enough sleep, and eating nutritious food are other ways to build resilience and regenerate, he said.

Ms. Ratner said she started getting up 20 minutes earlier to watch a sitcom and do jumping jacks. She also carves out the time to cook so she can add more vegetables to her diet.

There are plans to offer online cognitive therapy sessions to time-strapped medical students and residents soon, added Dr. Wiles, a Professor of Psychiatry.

Last – but, for some, not least – there is one more initiative in the works to help students through the rigors of their intense work and studies: therapy dogs. The canine helpers are scheduled to arrive Oct. 30 as companions in the Graduate School on North Campus, said Dr. Stuart Ravnik, Associate Dean of the Graduate School and Assistant Professor of Cell Biology. 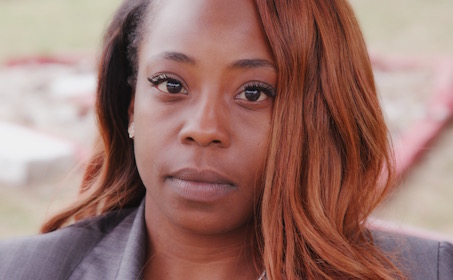