DALLAS – Sept. 20, 2018 – Adding more evidence to the comparison between radiation therapy and surgery in treating an increasingly diagnosed head and neck cancer, a new study by researchers at UT Southwestern Medical Center found no major long-term differences in the effectiveness of the two therapies. Given these results, investigators suggest quality-of-life factors should help inform a treatment decision.

The findings comparing the effectiveness of definitive radiotherapy with primary surgery were published in JAMA Otolaryngology-Head & Neck Surgery.

The investigators performed a comparative effectiveness analysis in patients with oropharyngeal squamous cell carcinoma, or OPSCC, focusing on survival, side effects, and costs. The study merged the HealthCore Integrated Research Database with state cancer registry data to identify 884 patients diagnosed with OPSCC from 2007 to 2014. The authors found no statistical differences between radiotherapy vs. surgery in overall survival, long-term gastrostomy dependence (stomach tube use), esophageal dilation or restriction, and bone toxicity effects. There was, however, an increase in acute gastrostomy use among radiotherapy patients who also received chemotherapy. 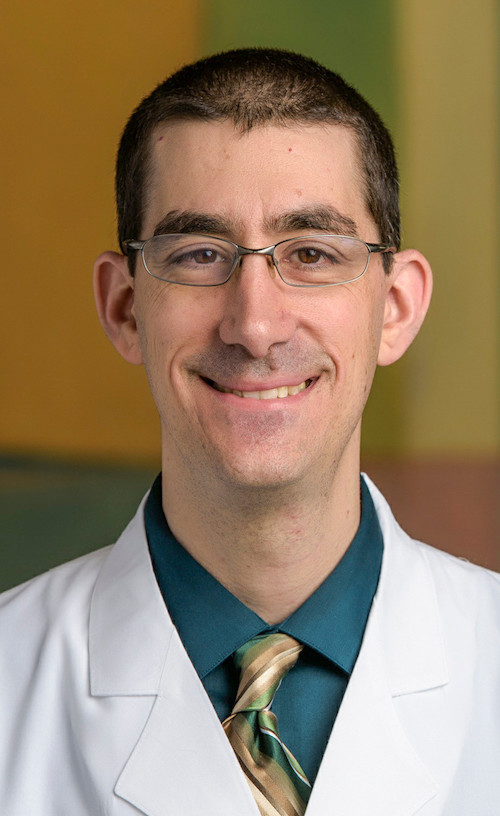 Dr. David Sher says decisions about treatment for oropharyngeal cancer should be informed by quality-of-life concerns.

“While historical treatment outcomes for oropharyngeal cancer were quite poor, the combination of treatment innovations and more favorable tumor biology have resulted in three-year survival for over 75 percent of patients in this analysis,” said Dr. David Sher, Associate Professor of Radiation Oncology and of Clinical Sciences at UT Southwestern, and first author of this JAMA Otolaryngology study.

Dr. Sher believes that future research in this area should focus not just on oncologic results but also on patient quality of life and functional outcomes. “Both local therapy paradigms for HPV-associated oropharyngeal cancer are expected to change significantly over the next five years, so it is crucial to prospectively study the impact of novel treatment approaches on patient-centered outcomes.”

The study was funded by the Radiation Oncology Institute and co-authored by HealthCore, the outcomes research subsidiary for Anthem, Inc.

It further showed that, for both treatments, costs were about $100,000 for payers and $5,000 for patients. Dr. Sher observed, “The absence of any significant cost differences further emphasizes how central patient-reported outcomes will be on the comparative value of the two therapies.”

Abiy Agiro, Ph.D., Director of Translational Research at HealthCore concurs: “Our findings suggest that patient preference can be the main driver of local therapy selection as both surgery and radiation therapy were equally viable choices in terms of clinical outcomes with no cost difference.”

UT Southwestern is recognizing its 75th year in 2018. The Harold C. Simmons Comprehensive Cancer Center, one of 49 NCI-designated Comprehensive Cancer Centers in the U.S. and the only one in North Texas, is among just 30 U.S. cancer research centers to be designated by the NCI as a National Clinical Trials Network Lead Academic Participating Site.