Should more pregnant women be induced at 39 weeks?

New research suggests that inducing labor at 39 weeks of pregnancy might be safer for certain women than going full-term.

When is the best time for a pregnant woman to deliver her baby? That was the question of the day at the national Society for Maternal-Fetal Medicine meeting in Dallas in early February.

UT Southwestern was part of a study called A Randomized Trial of Induction Versus Expectant Management (ARRIVE), from which data were presented on the first day of the conference. The research suggests that induction of labor at 39 weeks for low-risk women – instead of waiting for labor to begin naturally – might reduce maternal complications and even the rate of cesarean (C-section) delivery.

This is a 180-degree change from our current recommendation for most women that waiting for spontaneous labor is best for mom and baby. More research is needed, but data from ARRIVE could potentially change the way we care for pregnant patients in the future. For now, it’s definitely stimulating a lot of discussion among patients and obstetricians alike.

What we know about the ARRIVE study

ARRIVE tested the idea that induction of labor at 39 weeks of pregnancy would reduce certain maternal and neonatal complications in low-risk women having their first baby. Thousands of women participated in dozens of hospitals across the country. Half of the patients were randomized to labor induction while the others waited for spontaneous labor until about a week after their due date.

The results of the study were surprising. Some maternal complications were decreased in the group that underwent delivery at 39 weeks:

Women who were induced also said they felt “more in control” over their childbirth experience. The data presented indicated no differences in risks for the babies in either group.

What ARRIVE means for patients today

Additional answers – and likely additional questions – will surface in 2018 as we learn more about the details of the study. For example, we don’t know which cervical ripening or labor induction methods were used. We don’t have context for the differences in cost of care between the two groups. And the C-section rate in the labor induction group was just 18 percent, which is much lower than what many hospitals report.

There are some questions to which we may never find an answer. And some questions might become areas of interest for the next generation of obstetricians, including the 60 local high school students interested in science and medical careers that my colleagues hosted on the first day of the conference.

I know from experience that many women have specific desires related to their deliveries. While thousands of women chose to participate in this study, three times as many declined. 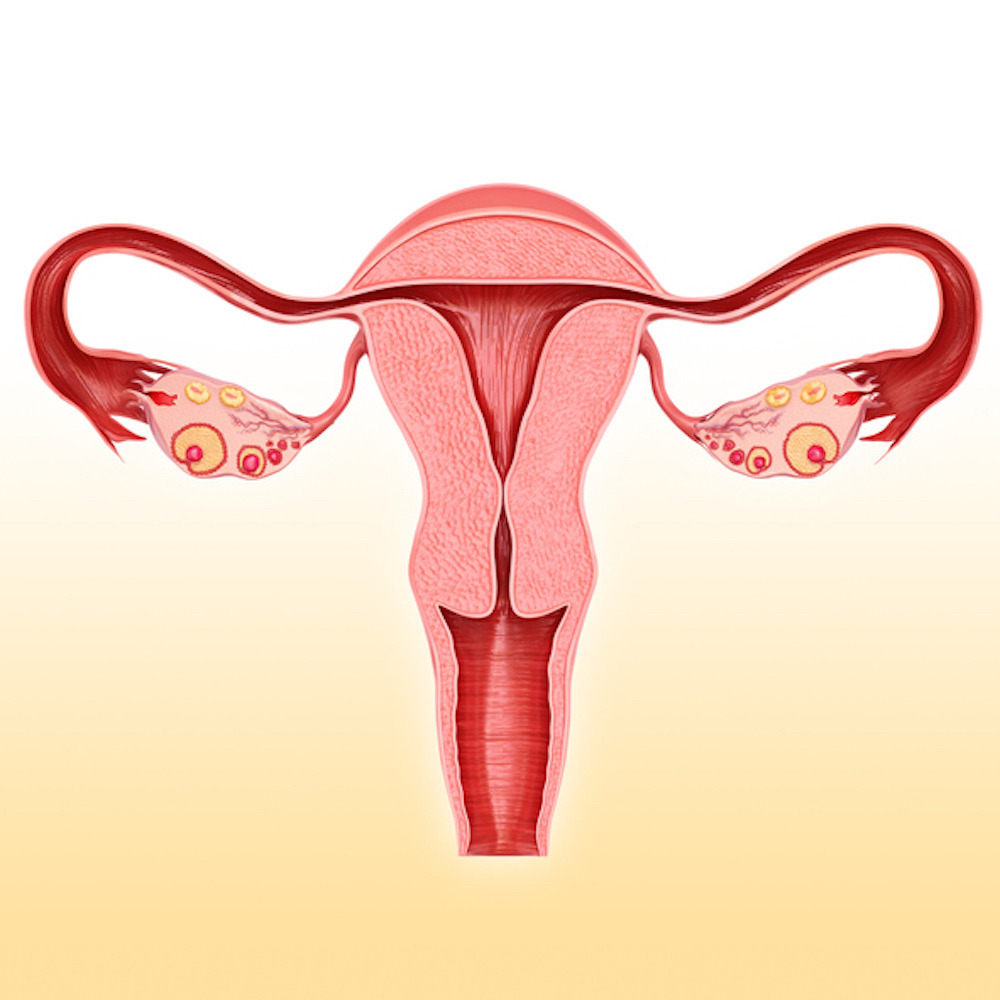 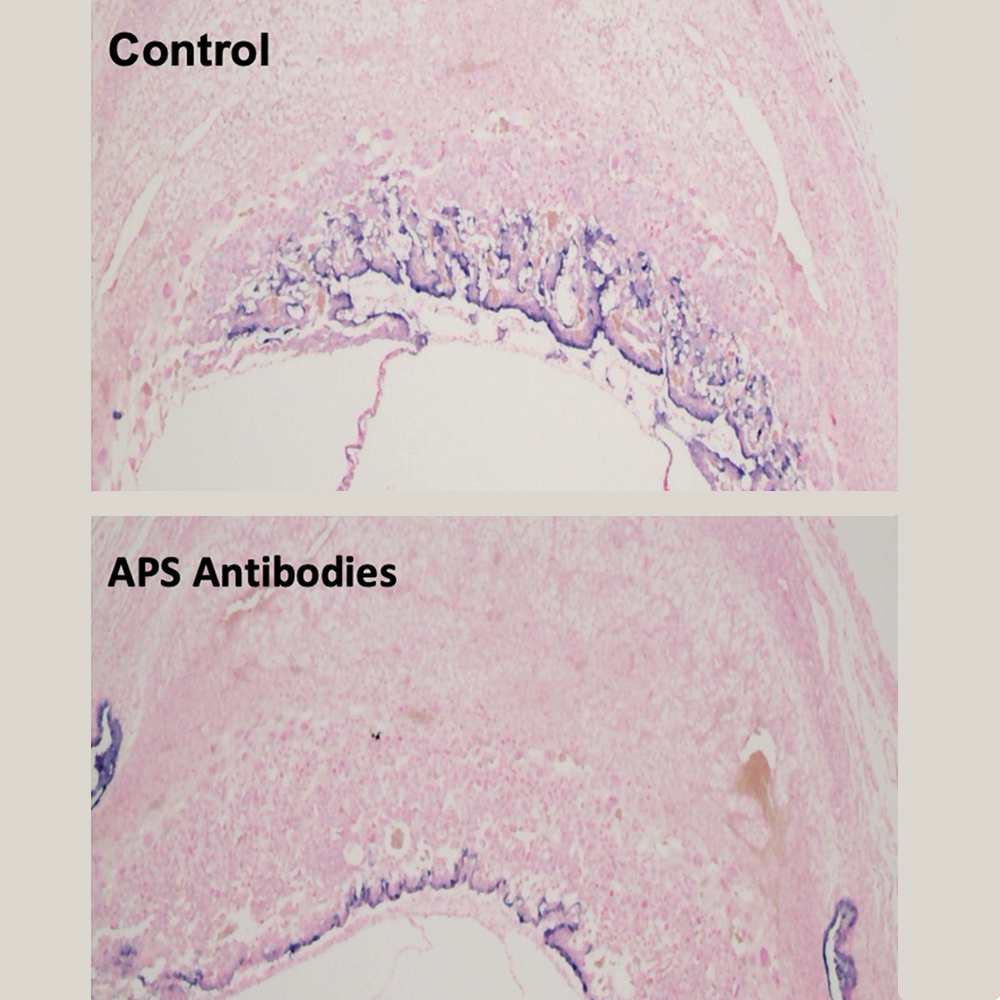 A new study by UT Southwestern scientists indicates that an enzyme called protein phosphatase 2 (PP2A) appears to be a major driver of preeclampsia, a dangerous pregnancy complication characterized by the development of high blood pressure and excess protein in the urine. 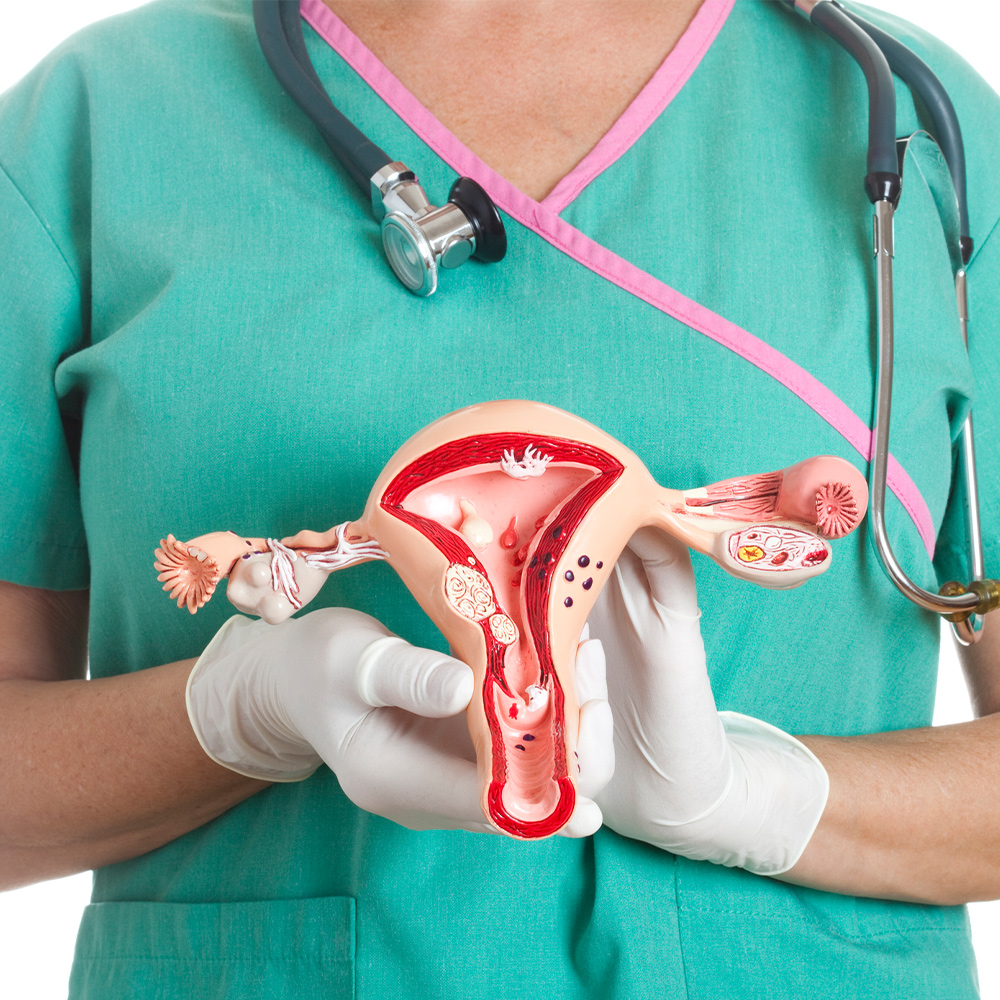 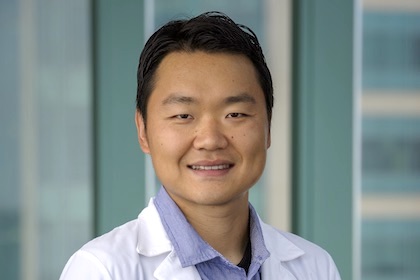 Researchers have developed a method to map protein changes that occur in different subtypes of breast cancer cells in response to DNA damage from a new class of chemotherapy drugs.