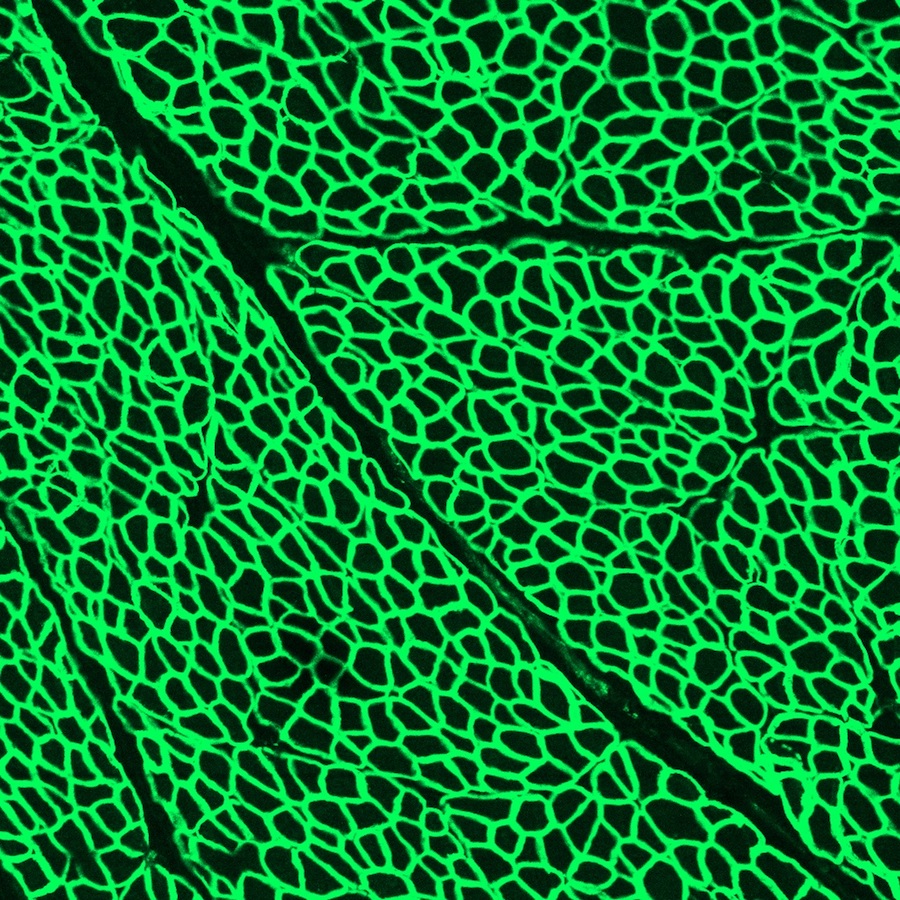 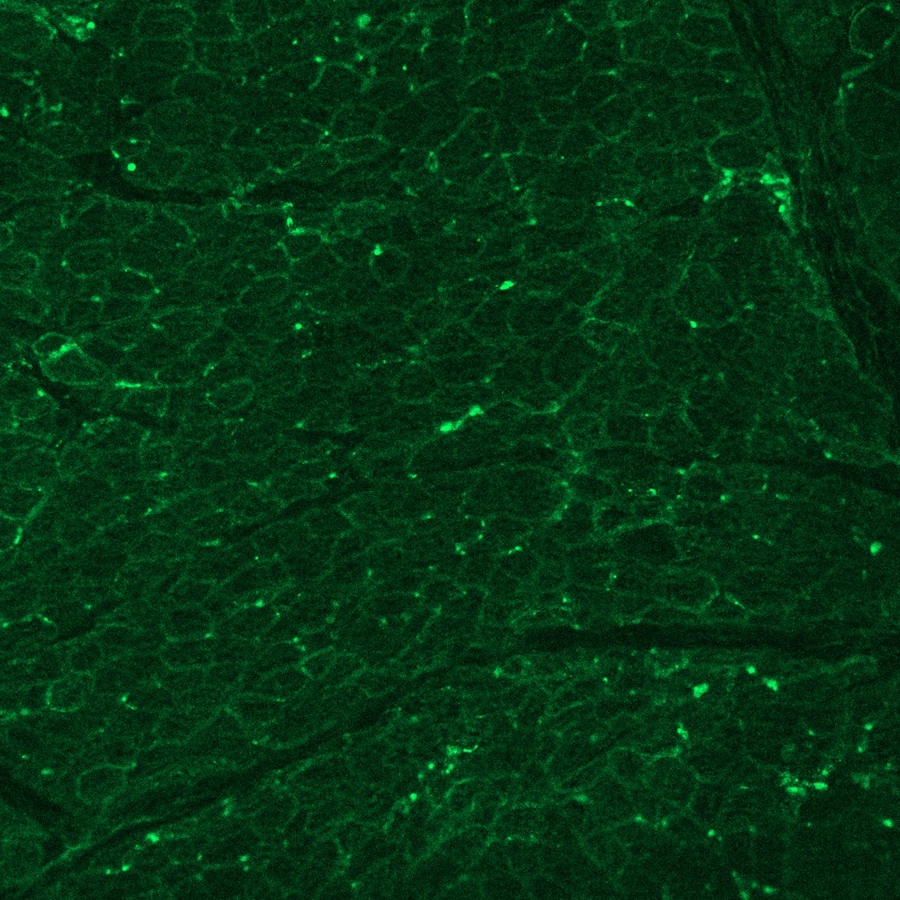 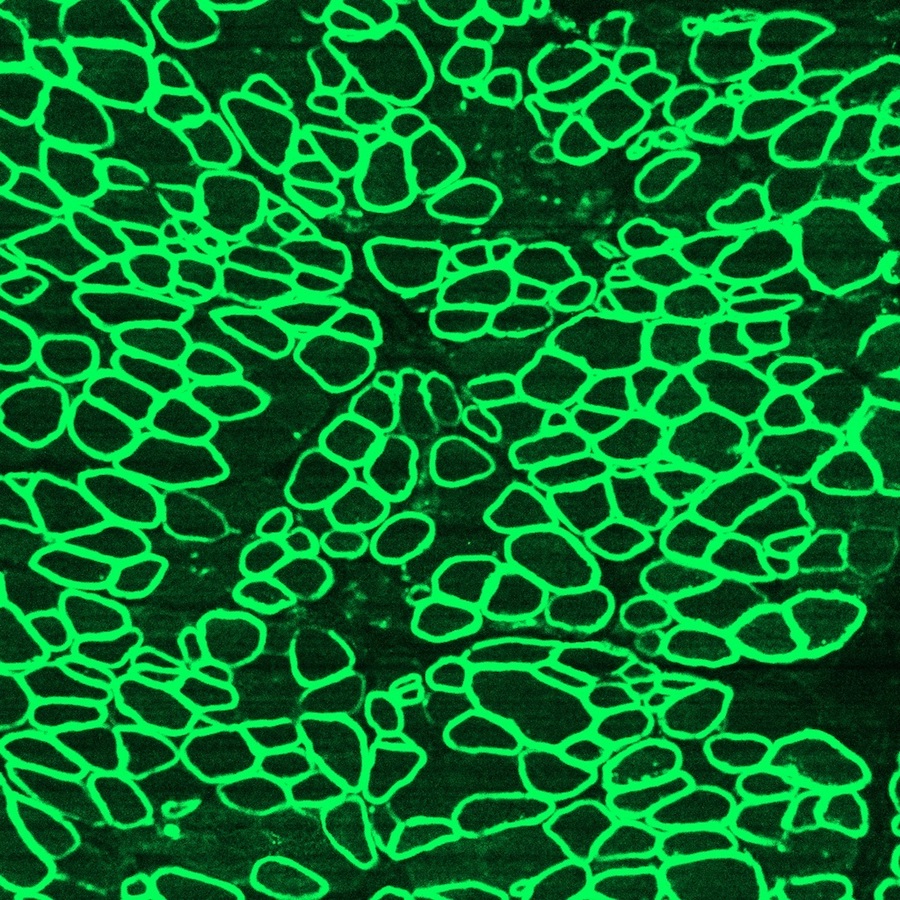 Scientists used CRISPR gene editing to halt the progression of Duchenne muscular dystrophy (DMD) in dogs. The images illustrate dystrophin (in green) in a healthy diaphragm muscle (left), absence of dystrophin in a dog with DMD (center), and restoration of dystrophin in dogs treated with CRISPR (right). 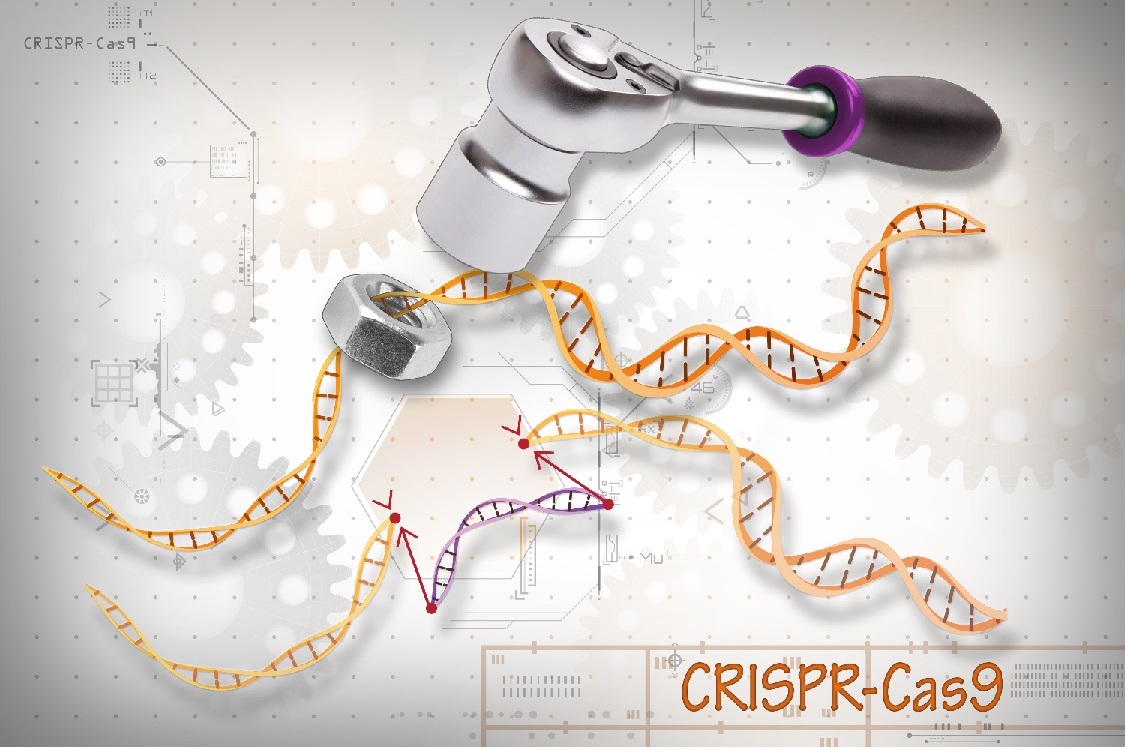 A study published in Science documents how scientists for the first time used gene editing to halt the progression of Duchenne muscular dystrophy (DMD) in dogs. It is seen as a major step toward a clinical trial.

CRISPR-Cas9 gene-editing technique improves the function of heart muscle cells taken from DMD patients. From left to right, the footage shows the beating function of a healthy cell, a DMD cell, and a cell edited by CRISPR-Cas9.

DALLAS – Aug. 30, 2018 – Scientists for the first time have used CRISPR gene editing to halt the progression of Duchenne muscular dystrophy (DMD) in a large mammal, according to a study by UT Southwestern that provides a strong indication that a lifesaving treatment may be in the pipeline.

DMD, which affects one in 5,000 boys, leads to muscle and heart failure, and premature death by the early 30s. Patients are forced into wheelchairs as their muscles degenerate and eventually onto respirators as their diaphragms weaken. No effective treatment exists, though scientists have known for decades that a defect in the dystrophin gene causes the condition. 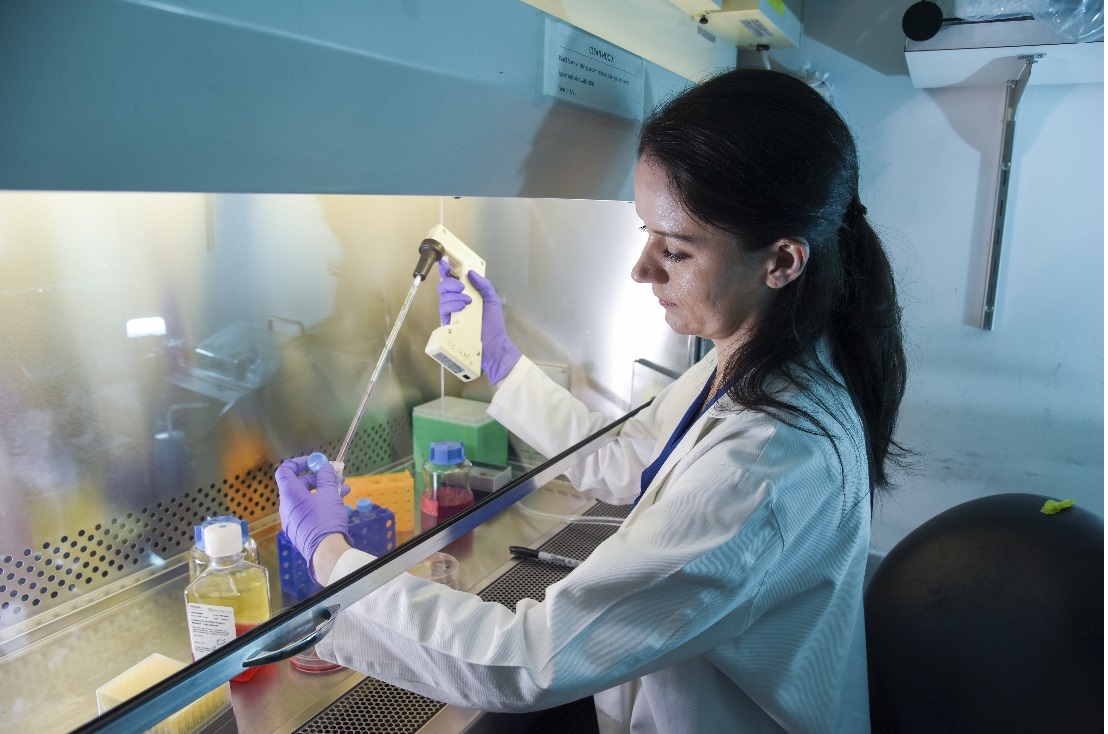 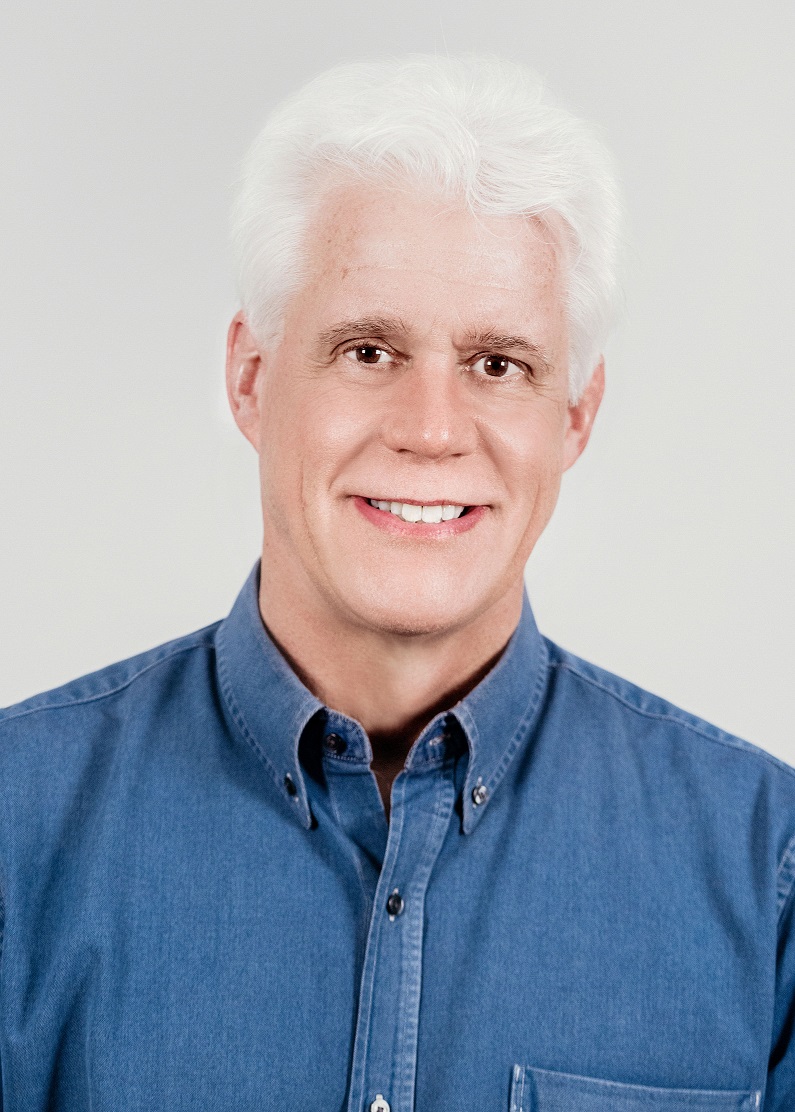 Dr. Olson is Professor and Chair of Molecular Biology at UT Southwestern. He holds the Pogue Distinguished Chair in Research on Cardiac Birth Defects, the Robert A. Welch Distinguished Chair in Science, and the Annie and Willie Nelson Professorship in Stem Cell Research. He is also the scientific founder of Exonics Therapeutics, launched in February 2017 to advance and commercialize his research.