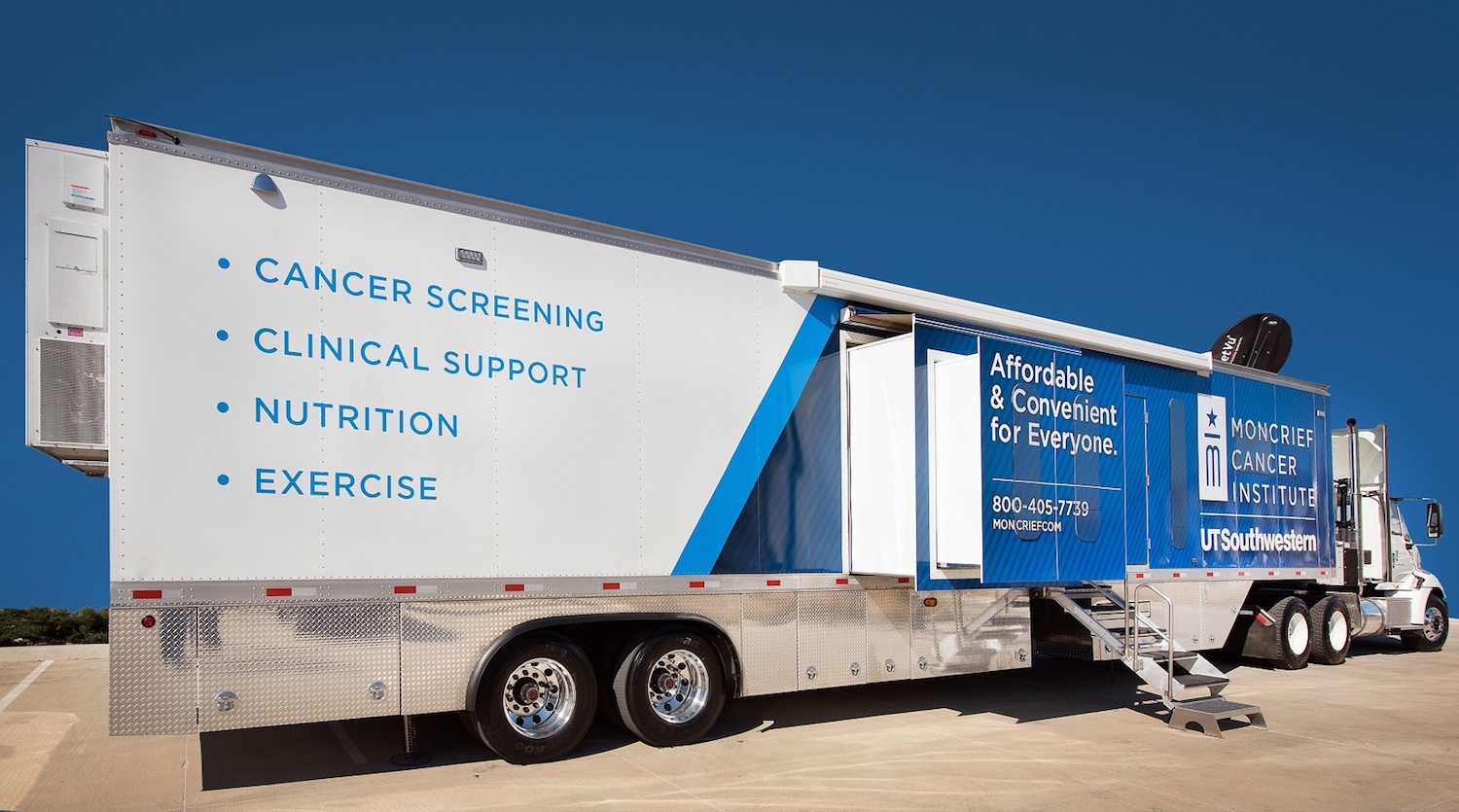 A lung cancer screening and tobacco-cessation outreach will include collaboration with an established network of community partners and be supported with Moncrief Cancer Institute’s custom-built mobile health unit. The 18-wheeler coach houses two exam rooms outfitted with telemedicine capabilities, and can connect to providers at MCI and UT Southwestern to facilitate shared decision-making consultations.

UT Southwestern’s Moncrief Cancer Institute in Fort Worth currently provides screening for breast, colon, and cervical cancers in Tarrant and 35 underserved outlying counties, a service area including 6 million people. As of January 2018, these screening services have detected more than 1,700 cancers. The CPRIT cancer-prevention funding will allow expansion of these screening services to include lung cancer and hepatitis C, a precursor to liver cancer. 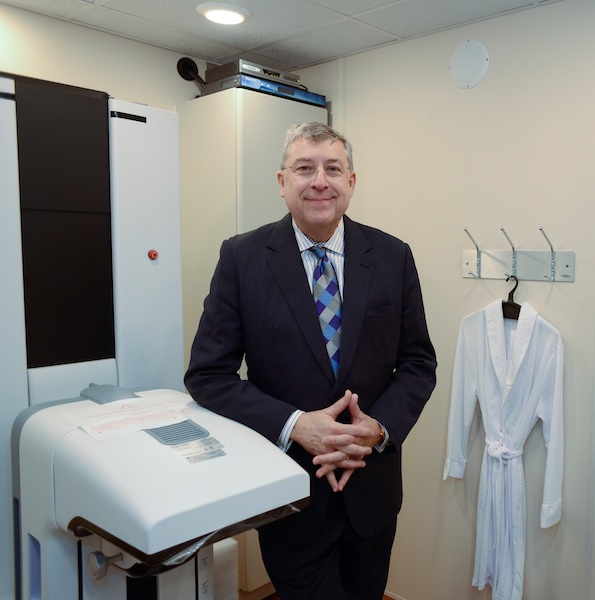 Dr. Keith Argenbright, Director of UT Southwestern’s Moncrief Cancer Institute in Fort Worth, to support a lung cancer screening and patient-navigation program, as well as funds for training screening personnel. ($1,499,997)

“This grant provides lung cancer education and outreach for about 100,000 people and screening for 2,500, combined with counseling and smoking-cessation programs,” said Dr. Argenbright, Chief of Community Health Sciences and Professor of Clinical Sciences, and Family and Community Medicine. “Building on our existing CPRIT-funded work in rural and underserved communities, this grant will provide a much-needed addition to the breast, cervical, and colon cancer screening currently offered aboard the Moncrief Cancer Institute custom-designed mobile health clinic.”

Within the proposed service region, approximately 15 percent of residents between the ages of 55 and 74 reported being active smokers, and the incidence of lung cancer is 61 per 100,000 residents, exceeding the state’s rate of 54.8 per 100,000. The mortality rate is also higher for this region: 44.9 per 100,000 compared with 40.4 per 100,000 in Texas. Lung cancer screening and tobacco-cessation programming for the service area is sparse, particularly for the priority population the project intends to serve.

Dr. Mamta Jain, Director of the HIV Research Unit at UT Southwestern, will conduct hepatitis C screening among baby boomers, with the goal of reducing the incidence of liver cancer. ($1,300,994)

“Texas has the highest age-adjusted incidence of hepatocellular cancer and this rate continues to grow rapidly when other cancer incidence is decreasing. The majority of these liver cancers are due to hepatitis C. With this grant we hope to be able to increase hepatitis C screening and treatment in North Texas to help reduce the rate of liver cancer in our community,” said Dr. Jain, Associate Professor of Internal Medicine.

Texas maintains the second-highest incidence rate for HCC in the nation at 9.1 per 100,000 people and HCC is the fastest-growing cancer in the state. Of the 3,031 cases that occurred in Texas in 2015, nearly 8 percent were in Tarrant County and surrounding areas – the project service area.

Although hepatitis C virus (HCV) treatment is effective more than 90 percent of the time and currently is the most effective strategy for HCC prevention, more than 50 percent of HCV-infected individuals are unaware that they are infected. Under-recognition and under-treatment of HCV infection is particularly prevalent in racially diverse and socioeconomically disadvantaged populations served by safety-net health systems. The program team is experienced and well-positioned to address these barriers and to implement a proven, evidence-based approach to HCV screening and treatment.

Investigators will study innovations to restore immunity against cancer, methods to combat cancer-therapy resistance, nanosensor technologies to illuminate cancer tissue to improve cancer staging, and tumor-activated enzyme inhibitors for the treatment of cancer. The CPRIT award also included grants totaling $8 million to help UT Southwestern recruit key cancer researchers to Texas. In total, UT Southwestern, which is recognizing its 75th anniversary this year, has been awarded $338 million by CPRIT since it began making awards in 2010.

CPRIT, which was established in 2007, has the goal of bringing world-class research and cancer-prevention efforts to Texas. To date, CPRIT has awarded grants totaling $1.95 billion and has reached every county in Texas. The current round of CPRIT awards comprises 49 academic research grants and eight prevention grants totaling more than $73 million. 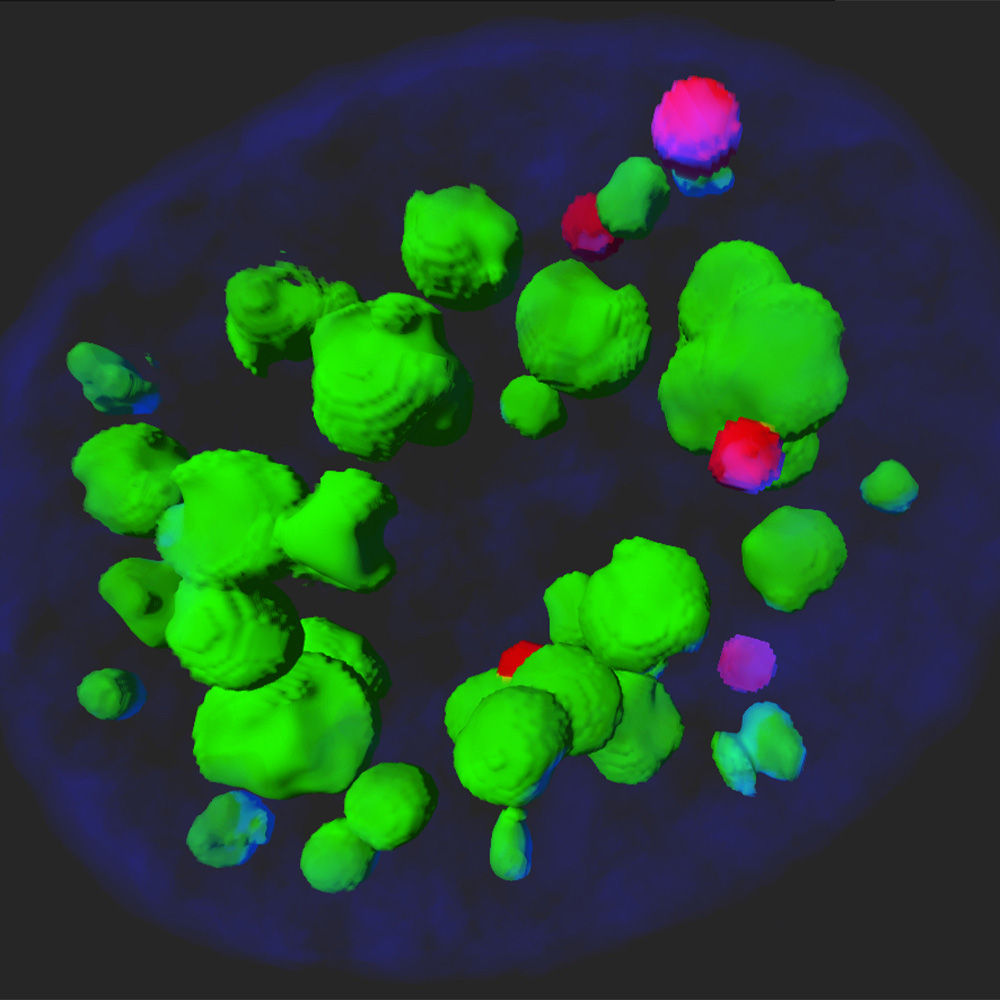 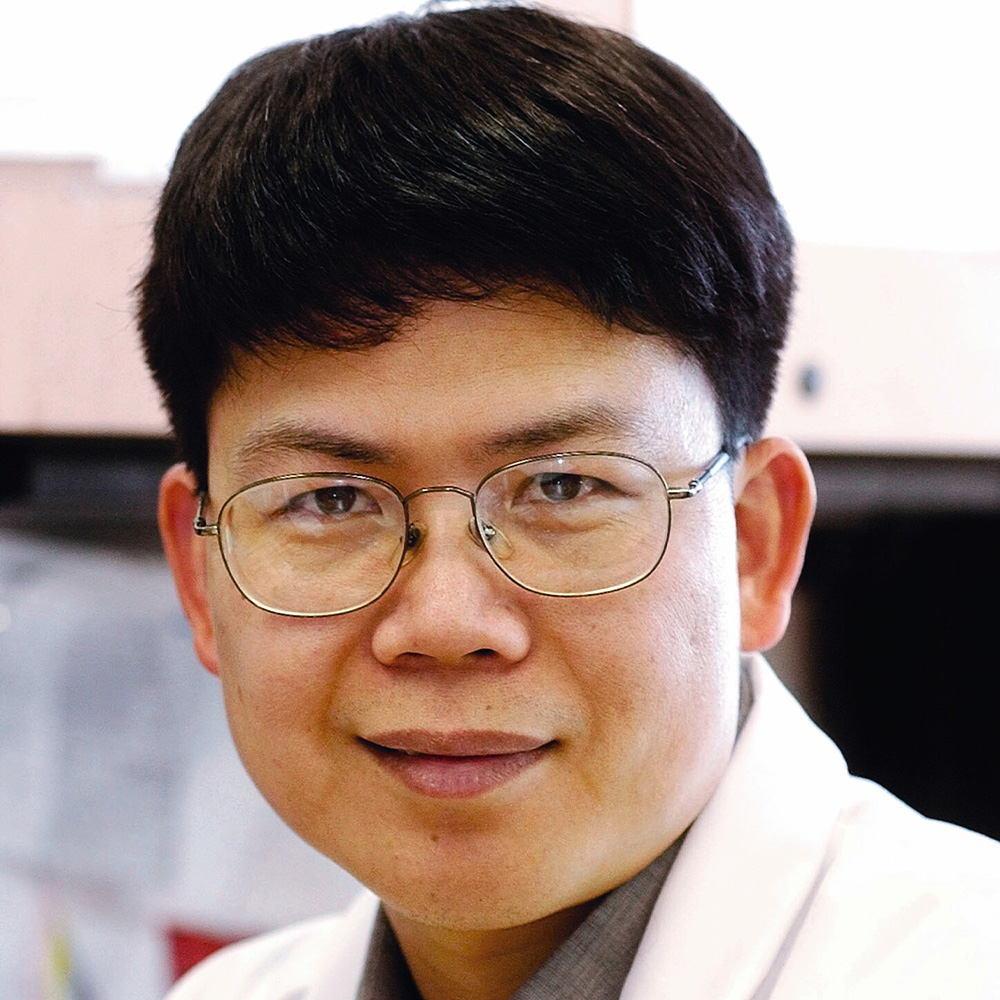