Rise in coffee consumption might help in fight against colon cancer 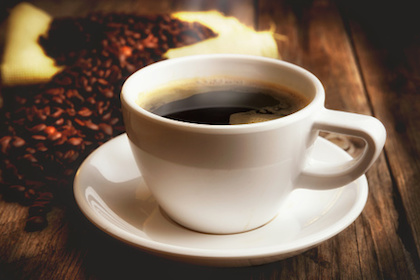 Coffee is associated with a lower risk of getting colon cancer, as well as reduced risk of recurring tumors and death from colon cancer.

DALLAS – March 20, 2018 – A report that Americans are drinking a lot of coffee might be good news in the battle against colon cancer, scientists with the Simmons Cancer Center at UT Southwestern Medical Center say.

A recent industry survey found that coffee consumption is steadily increasing, with 64 percent of adults reporting having had at least one cup of coffee the previous day. Prior studies have found that coffee drinking is associated with a lower risk of getting colon cancer, as well as reduced risk of recurring tumors and death from colon cancer.

“We don’t quite know how coffee exerts its health benefit because there are many different compounds in coffee. But researchers have shown that both caffeinated and decaf can be helpful,” says Dr. Muhammad Beg, a GI cancer specialist at the Harold C. Simmons Comprehensive Cancer Center, one of just 49 National Cancer Institute Comprehensive Cancer Centers in the nation. “Studies suggest that people who drink coffee may decrease the risk of colon cancer. “ 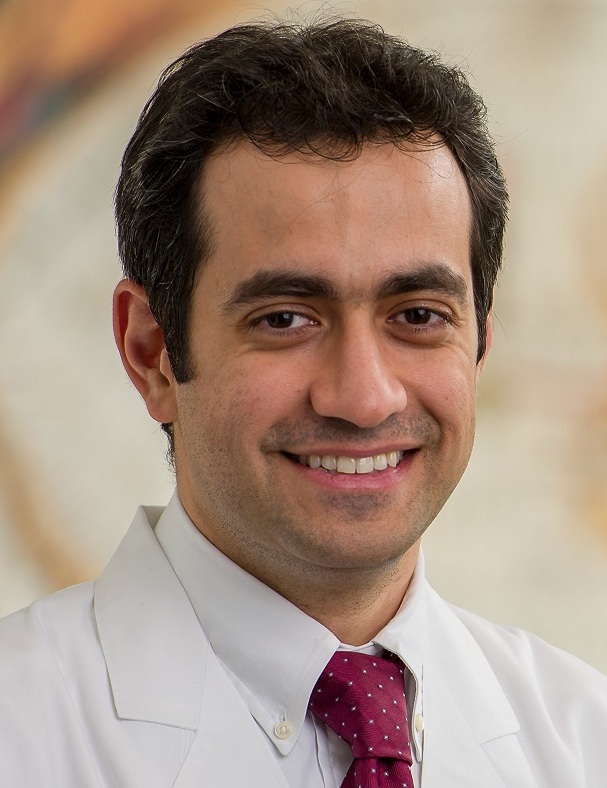 That’s important because colorectal cancer is the second-leading causes of cancer deaths in Texas, according to the Cancer Prevention and Research Institute of Texas (CPRIT). CPRIT estimates that about 10,000 Texans will be newly diagnosed with invasive colorectal cancer each year and approximately 3,500 will die of the disease. Colorectal cancer is the third most common cancer that is diagnosed in both men and women in the United States, with nearly 5 percent of men and just over 4 percent of women developing the disease over their lifetime. The American Cancer Society estimates that in the United States, over 97,000 new cases of colon cancer and 43,000 new cases of rectal cancer will be diagnosed in this year alone.

Scientists also have found associations between coffee consumption and a lowered risk of several other cancers, including prostate, endometrial, skin, and liver cancers. In addition, studies have found coffee drinkers have a lower risk of death from vascular causes such as heart attack or stroke, and coffee-drinking has been associated with lowered risk of cirrhosis, gallstones, gout, and type 2 diabetes, as well as some potential cardiovascular benefits.

But nutritionist Lona Sandon, Assistant Professor in the School of Health Professions at UT Southwestern, which is recognizing its 75th anniversary this year, notes that coffee-drinking can backfire if you add too many extras added to your coffee.