“This study reveals the first high-resolution structural information for one of the most abundant and important neurotransmitter receptors in the brain,” said Dr. Ryan Hibbs, corresponding author of the study published in Nature and Assistant Professor of Neuroscience and Biophysics with the Peter O’Donnell Jr. Brain Institute at UT Southwestern. “We are tremendously excited about it.”

Many drugs – both legal and illegal – work on the GABAA receptor. Particularly well-known are the benzodiazepines, which are used for anesthesia during surgery and prescribed to treat epilepsy, anxiety, and insomnia, he said, adding that solving the structure of the receptor could someday lead to better treatments for those conditions.

The GABAA receptor binds to GABA (γ-aminobutyric acid), the major inhibitory, or calming, neurotransmitter in the adult brain. To function properly, the brain needs a balance of stimulating and calming signals, said Dr. Hibbs. Dysfunction of the GABAA receptor is found in conditions marked by excessive excitation in the brain, such as epilepsy. In addition to the benzodiazepine class of sedatives, the GABAA receptor is a common target for barbiturates, anesthetics, and alcohol, he added. All of these drugs act on the brain by increasing the activity of the GABAA receptor, which in turn further dampens, or calms, brain activity.

“This receptor is a pharmacological gold mine. However, where these drugs bind and how they exert their effects had not been understood at the structural level, forcing scientists to base their understanding of this receptor on computational modeling,” Dr. Hibbs said.

The GABAA receptor has been notoriously resistant to X-ray crystallography. That method – long considered the gold standard of structural biology – requires the crystallization of proteins so that structures can be determined based on X-ray diffraction patterns, explained Dr. Hibbs, an Effie Marie Cain Scholar in Medical Research.

Dr. Shaotong Zhu, the lead author in this study and a postdoctoral researcher in Neuroscience, pursued the structure by crystallography and obtained crystals that diffracted X-rays very poorly. In parallel, she worked to obtain the structure using cryo-electron microscopy (cryo-EM), which was ultimately successful. The results provide the first 3D atomic structures of the receptor bound to its neurotransmitter GABA and to the drug flumazenil, which is used to reverse anesthesia and to treat benzodiazepine overdoses. 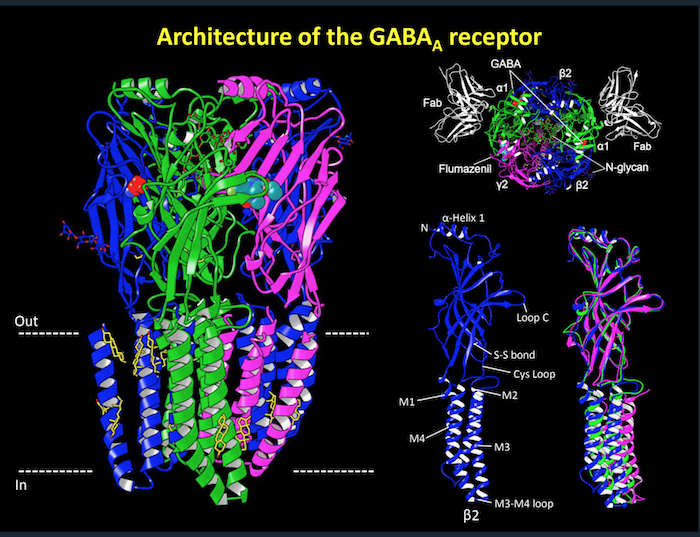 The researchers obtained the high-resolution structures using the University’s $22.5 million cryo-EM facility, where samples are rapidly frozen to prevent the formation of damaging ice crystals and then viewed at around minus 300 degrees Fahrenheit (cryogenic temperatures). UT Southwestern’s facility – which runs round the clock – is one of the world’s top facilities for cryo-EM structural biology.

The researchers devised methods to express and purify the human synaptic GABAA receptor from cells in flasks and used electrophysiological experiments, in combination with the structural information from cryo-EM, to test the effects on the receptor of the neurotransmitter GABA, a benzodiazepine (diazepam), and flumazenil. 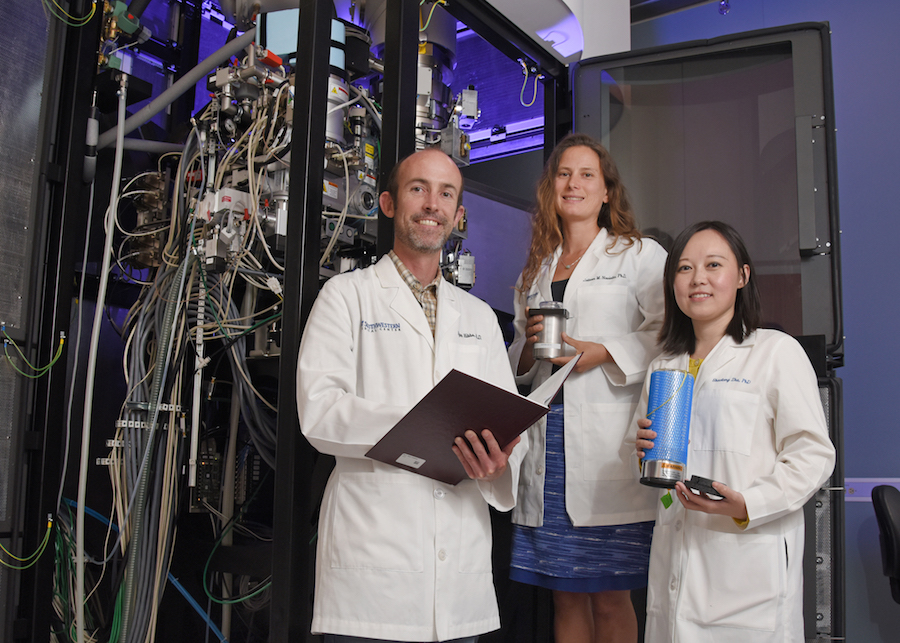 “We were able to define how GABA binds so selectively to the receptor and to explain why drugs like benzodiazepines and flumazenil – the agent that competes with those drugs at the same binding site to reverse their effects – act specifically on this receptor,” Dr. Hibbs said. “The implications are far-reaching for understanding mechanisms of drug binding and designing new drugs for diverse neurological conditions.”

The study received support from the National Institutes of Health; the Sara and Frank McKnight Fund for Biochemical Research (Richard Walsh); The Welch Foundation; and a McKnight Scholar Award (Dr. Hibbs). The cryo-EM facility received support from the Howard Hughes Medical Institute, the UT System’s Science and Technology Acquisition and Retention Program, and the Cancer Prevention and Research Institute of Texas (CPRIT). 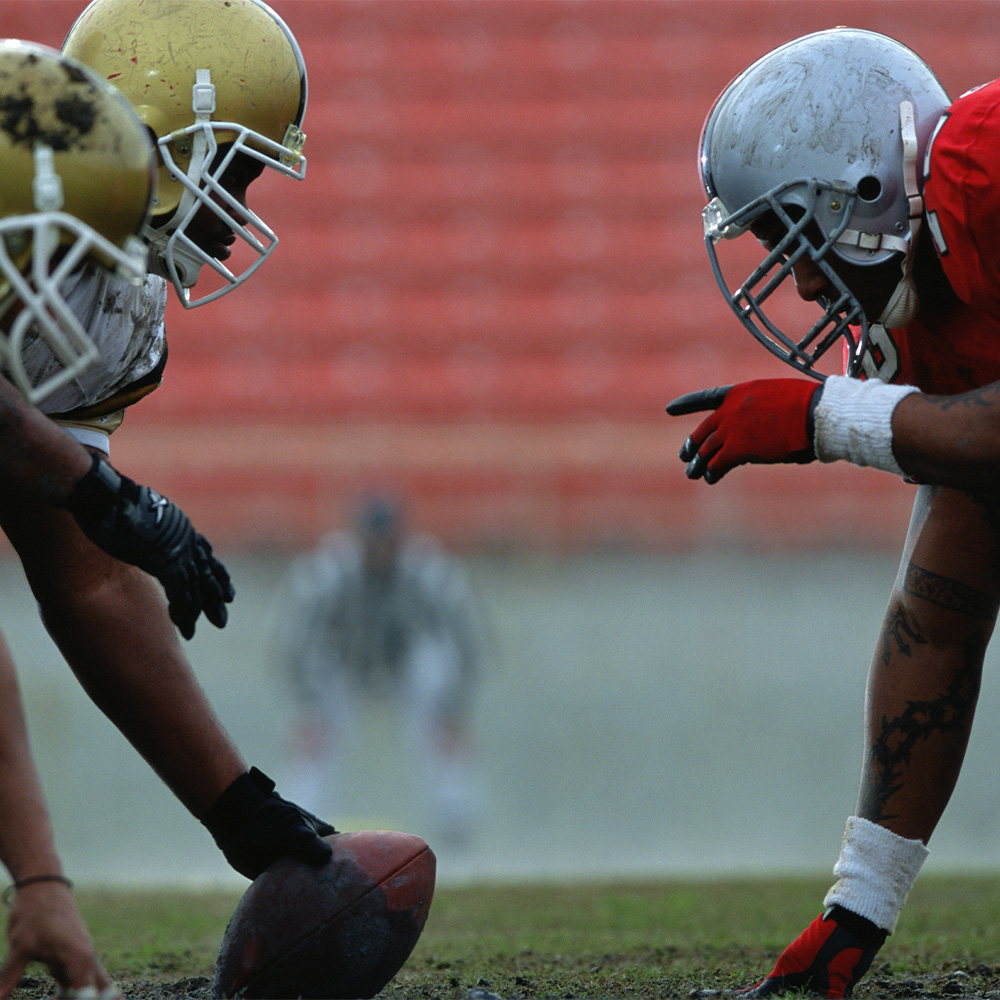