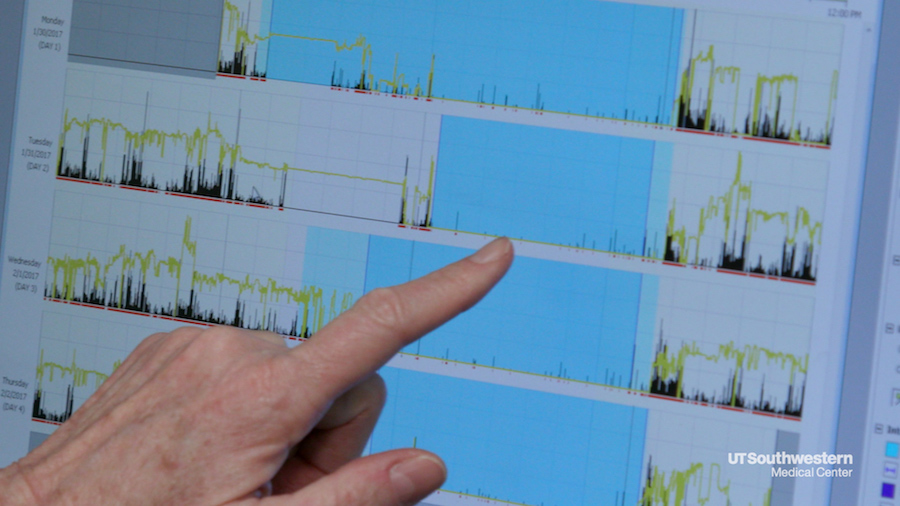 DALLAS – Jan. 24, 2018 – Amid a steady rise in the number of children diagnosed with ADHD, debate is brewing whether the condition may be a sleep disorder.

At a recent Paris scientific conference, scientists in psychiatry discussed evidence supporting the theory that sleep and attention deficit hyperactivity disorder (ADHD) are intertwined. However, some experts caution that more proof is needed to make the association and that many new cases involve children whose sleep disorders cause behaviors that mimic ADHD. 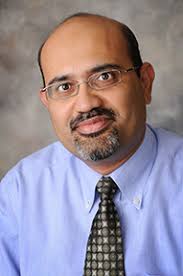 Dr. Naqvi says he sees plenty of ADHD-diagnosed children whose behavior only improves after better sleep quality and duration. Occasionally, he has found that ADHD medications are the root of the sleep issues.

Dr. Preston Wiles, an ADHD expert with the O’Donnell Brain Institute, acknowledges that the increasing number of children taking these medications is “concerning.” He says the trend is fueled in large part by a lack of qualified clinicians who can accurately diagnose ADHD and understand child behavior. 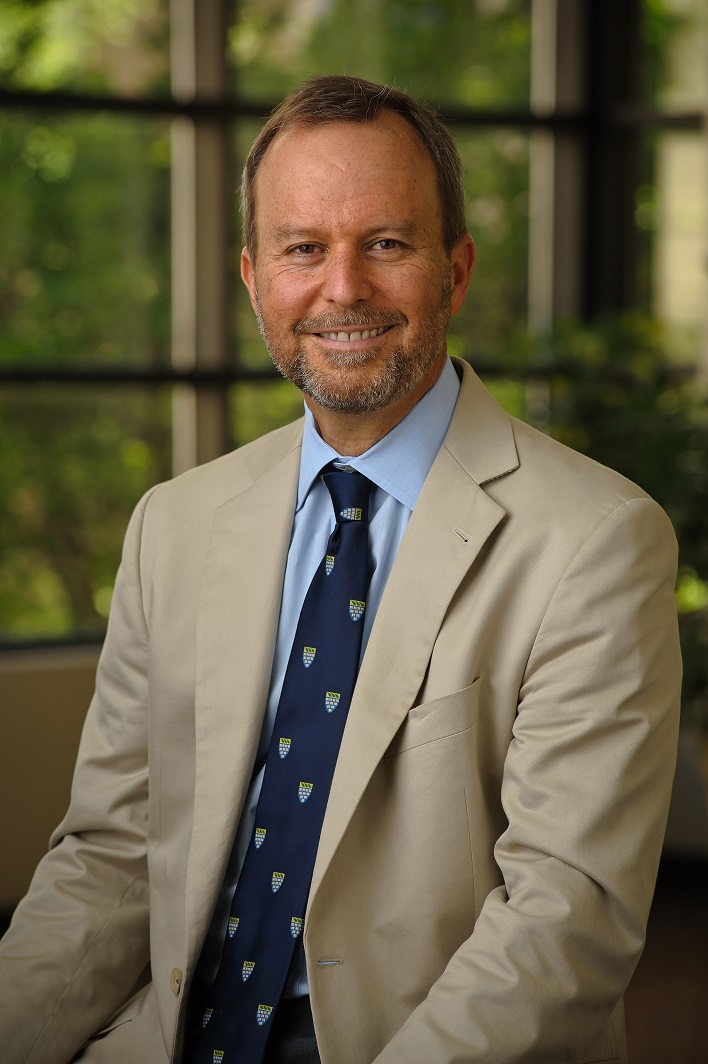 “Pills can be a poor substitute for taking the time to truly understand what is going on with behavior,” Dr. Wiles says.