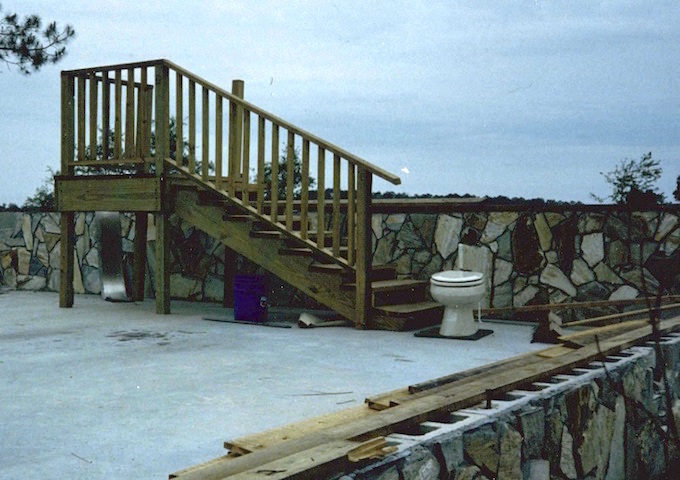 Natural disasters like the tornado that wiped out most of this Florida home can have long-term mental health effects on the people who experience them. UT Southwestern Medical Center experts say PTSD may develop in as many as a third of people with severe exposures to the most extreme disasters. Credit: Dr. Carol North. 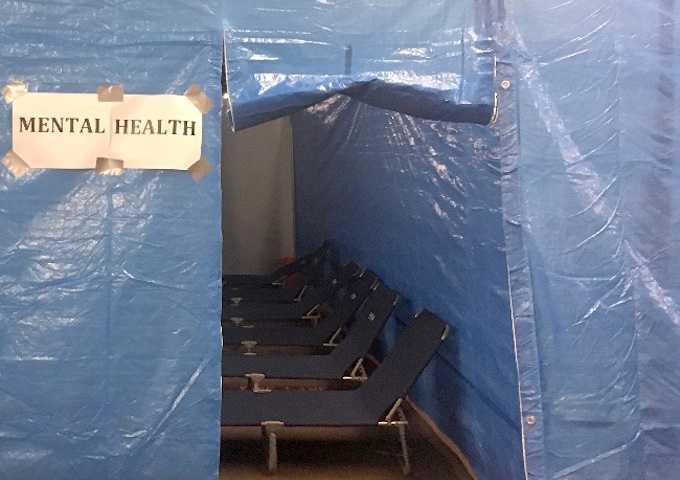 UT Southwestern faculty provided mental health services to evacuees of Hurricane Harvey at this shelter in downtown Dallas. Experts say most people who endure such a natural disaster will recover within weeks to months, but those whose symptoms persist or grow worse may have PTSD and face years or even decades of recovery.

DALLAS – Sept. 13, 2017 – Communities devastated by Hurricanes Harvey and Irma will spend years recovering from the destruction left in the storms’ wake.

But for some people, recovering from the emotional effects of exposure to trauma in these natural disasters may take much longer and require professional help, according to experts from the Peter O’Donnell Jr. Brain Institute at UT Southwestern Medical Center. 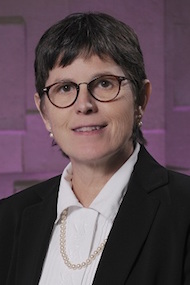 “Everybody who has been in a disaster is changed permanently in some way. You never forget it,” says Dr. Carol North, a crisis psychiatrist who has studied thousands of survivors of major disasters such as the Oklahoma City bombings and the Sept. 11 terrorist attacks. However, she adds, “Even though people are permanently changed by going through a disaster, they need not be damaged by their experience.”

Dr. North says it’s important to know the difference between normal distress and psychiatric disorders that may develop after disasters. Post-traumatic stress disorder (PTSD) develops on average in about 4 percent of Americans who experience natural disasters, but can occur in as many as a third of people with severe exposures to the most extreme disasters.

Many people may struggle with anxiety, lack of sleep, nightmares or irritability in the months after a traumatic experience. Most will recover within weeks to months, Dr. North says, but people whose symptoms persist or grow worse may have PTSD and face years or even decades of recovery. 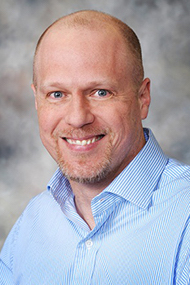 Children who show initial signs of distress may recover more quickly if parents are calm and reassuring, says psychiatrist Dr. James Norcross. He also suggests filtering some of the news updates children may receive from television or social media.

“This can be overwhelming and scary for kids,” Dr. Norcross says. “But the good news is that kids are remarkably resilient.” 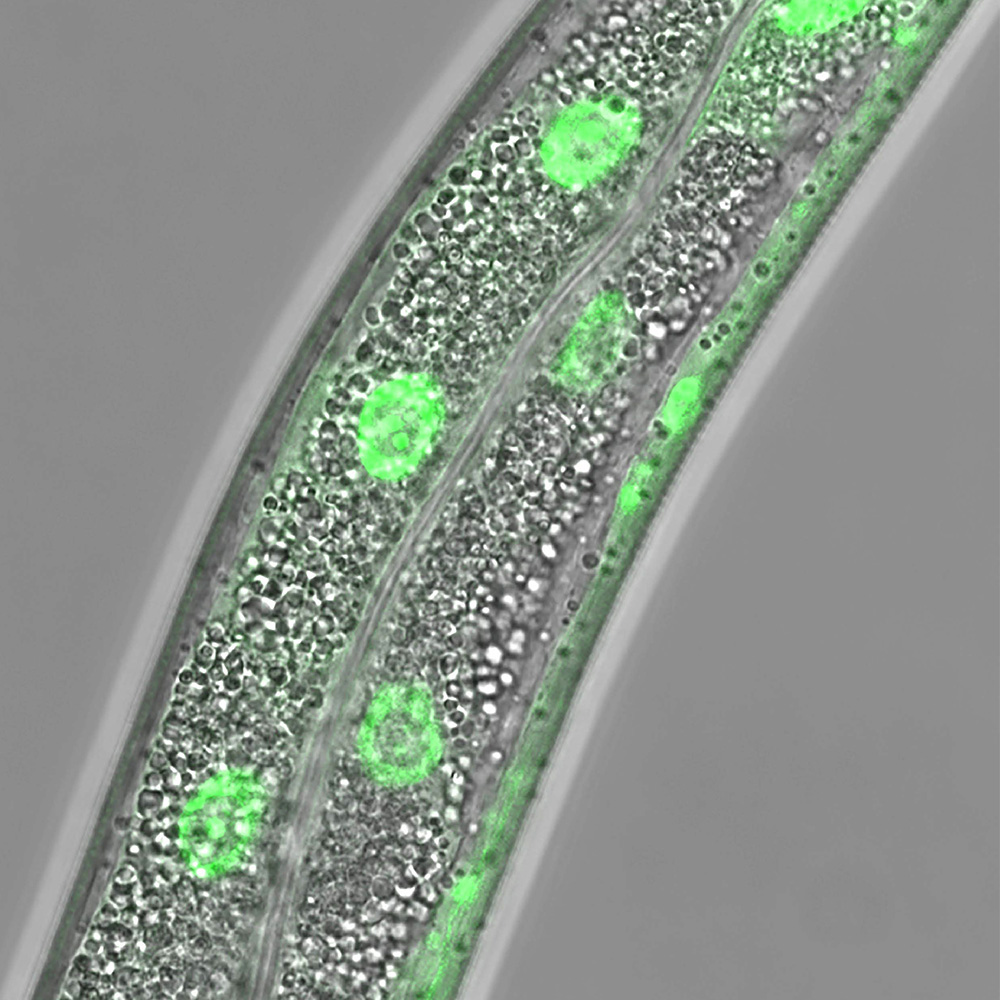