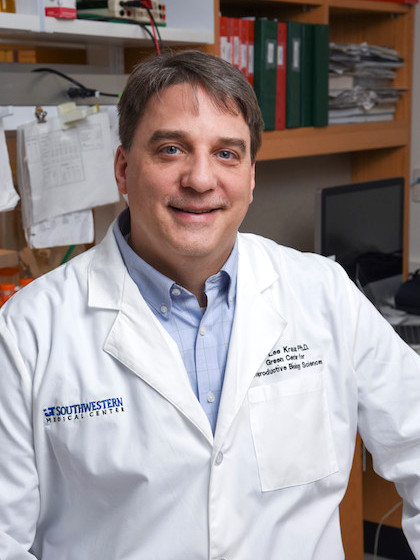 Targeting estrogen receptors with small-molecule drugs, known as antihormone therapy, is an effective way to treat ER-positive breast cancers that are dependent on the steroid hormone estrogen. However, treated tumors frequently become resistant to therapy, prompting the search for new ways to block receptor function.

The Centers for Disease Control and Prevention says breast cancer is the most common cancer in U.S. women. In 2014, the most recent year numbers are available, almost 237,000 women and more than 2,100 men in the United States were diagnosed with breast cancer.

Dr. Kraus is senior author of a study available online and published in September in Genes & Development.

“Our results reveal that the assembly of these complexes is more intricate than we had anticipated,” Dr. Kraus said. “While we knew many of the proteins involved, we did not understand how they came together to form an active gene-regulating ‘enhancer’ in response to estrogen. We found that p300 is recruited to estrogen receptor enhancers on genomic DNA in a variety of ways, some of which can be targeted by currently available drugs. In addition, we found that p300 plays a key role and may be sufficient for estrogen receptor enhancer function. Taken together, these results may someday expand the repertoire of available therapies for breast and other hormone-dependent cancers.”

In a recent study published in the journal eLife, another group of UT Southwestern researchers showed that a first-in-class molecule – ERX-11 – prevented breast cancer growth when traditional therapies stopped working.

ERX-11 blocked tumor growth in mice and in cancer cells from patients, and it appeared to do so by keeping the estrogen receptor from interacting with co-regulator proteins, said Dr. Raj, who holds The Dr. Paul Peters Chair in Urology, in Memory of Rumsey and Louis Strickland. The researchers hope to start a clinical trial in about a year. 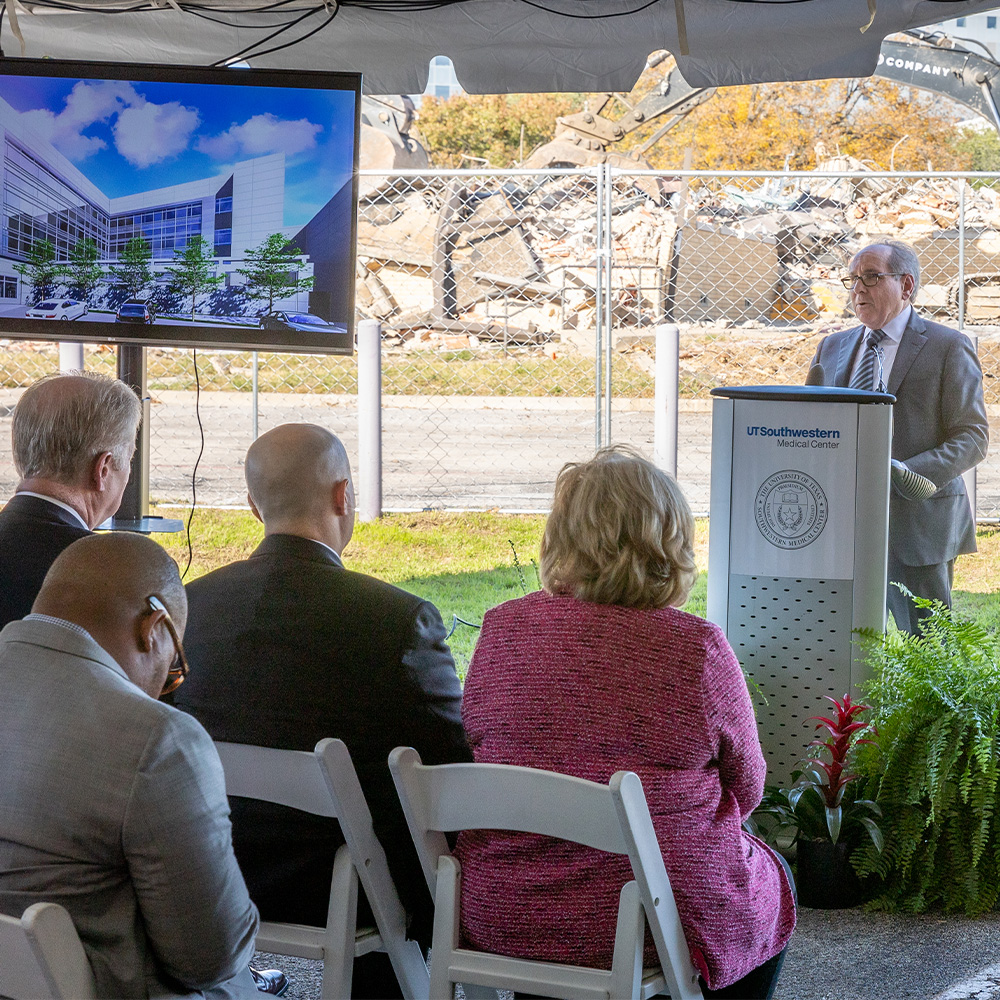