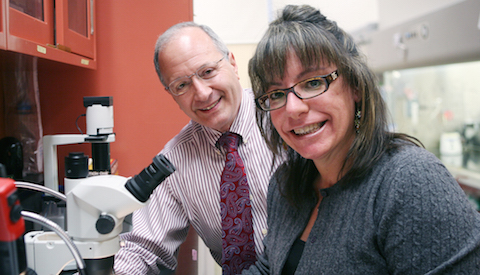 DALLAS – May 17, 2016 – The “acid” in “acid reflux” may not be the direct cause of damage to the esophagus as previously suspected, according to researchers at UT Southwestern Medical Center and Dallas VA Medical Center.

For more than 80 years, it has been assumed that stomach acid backing up through the esophagus damaged the lining of the esophagus by causing chemical burns, but their research suggests that the damage in patients with gastroesophageal reflux disease (GERD) actually occurs through an inflammatory response prompted by the secretion of proteins called cytokines.

“Although this radical change in the concept of how acid reflux damages the esophagus of GERD patients will not change our approach to its treatment with acid-suppressing medications in the near future, it could have substantial long-term implications,” said senior author Dr. Stuart Spechler, Professor of Internal Medicine at UT Southwestern and Chief of the Department of Gastroenterology at the Dallas VA Medical Center.

“Someday we might treat GERD with medications that target the cytokines or inflammatory cells that really cause the damage to the esophagus,” said co-senior author Dr. Rhonda Souza, Professor of Internal Medicine at UT Southwestern and staff physician with the Department of Gastroenterology at the Dallas VA Medical Center.

Dr. Spechler and Dr. Souza co-direct the Esophageal Diseases Center at the Dallas VA Medical Center, which conducted the research. The research appears online in the Journal of the American Medical Association.

The research builds on previous work in mice demonstrating that it takes several weeks from the time stomach acid is introduced into the esophagus before damage occurs.

“A chemical burn should develop immediately, as it does if you spill battery acid on your hand,” said Dr. Spechler, who holds the Berta M. & Cecil O. Patterson Chair in Gastroenterology.

In the current study, the researchers looked at patients at the VA North Texas Health Care System's Dallas VA Medical Center who had reflux esophagitis that had been successfully treated by medicines called proton pump inhibitors (PPIs). The researchers thought that GERD might redevelop if PPIs were stopped, providing an opportunity to observe the early changes of GERD. In 11 of 12 patients with reflux esophagitis, an injury to the lining of the esophagus, changes to the esophagus reoccurred after the PPIs were stopped. Importantly, the changes that re-occurred were not consistent with chemical burns. Rather, the findings supported the new idea that refluxed stomach acid stimulates the esophagus to make small proteins called cytokines, which then sets up the process of inflammation.

GERD is an extremely common disorder of the esophagus that affects 20 percent of adult Americans. In severe cases, it can lead to bleeding ulcers in the esophagus and it can be associated with a dangerous condition called Barrett’s esophagus, which can lead to esophageal cancer.

“We think that it is important for physicians to have an accurate understanding of the mechanisms underlying the diseases that we treat, especially one as common as GERD,” Dr. Spechler said. “Furthermore, our study should open up new avenues for novel GERD treatments.” 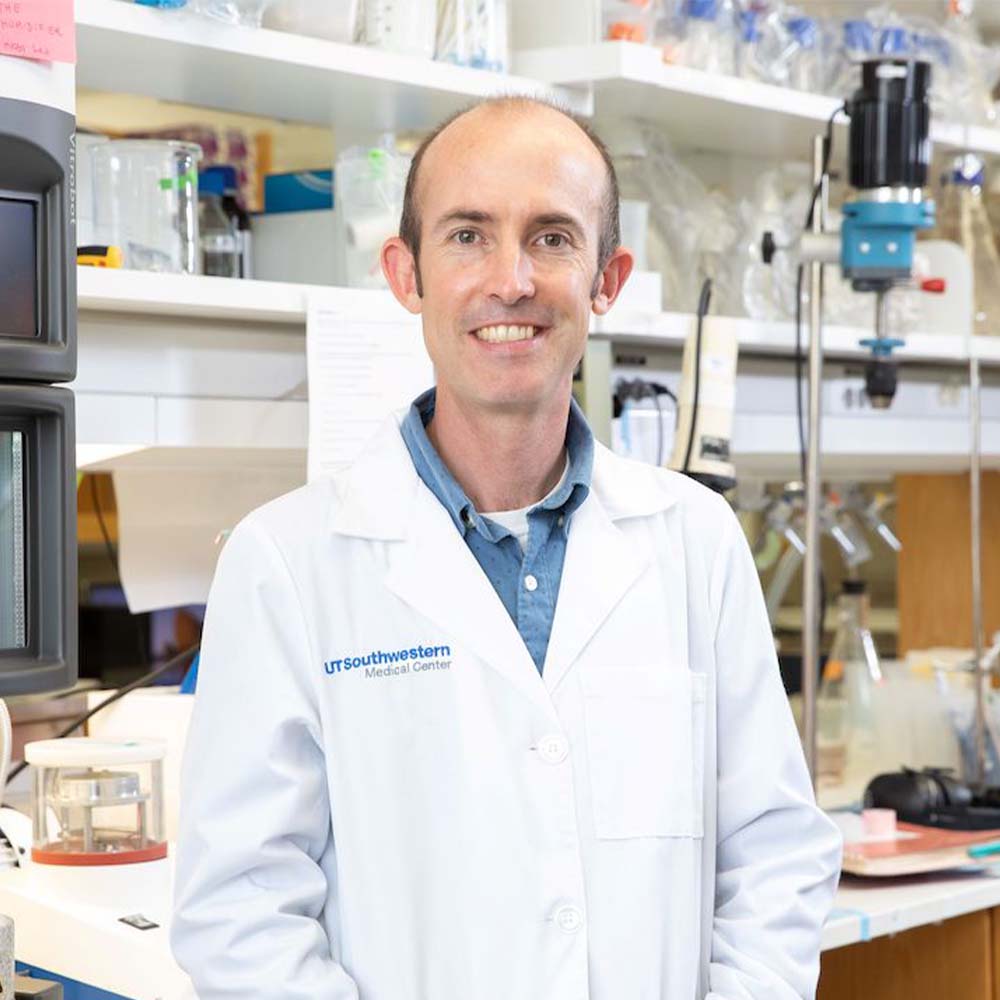 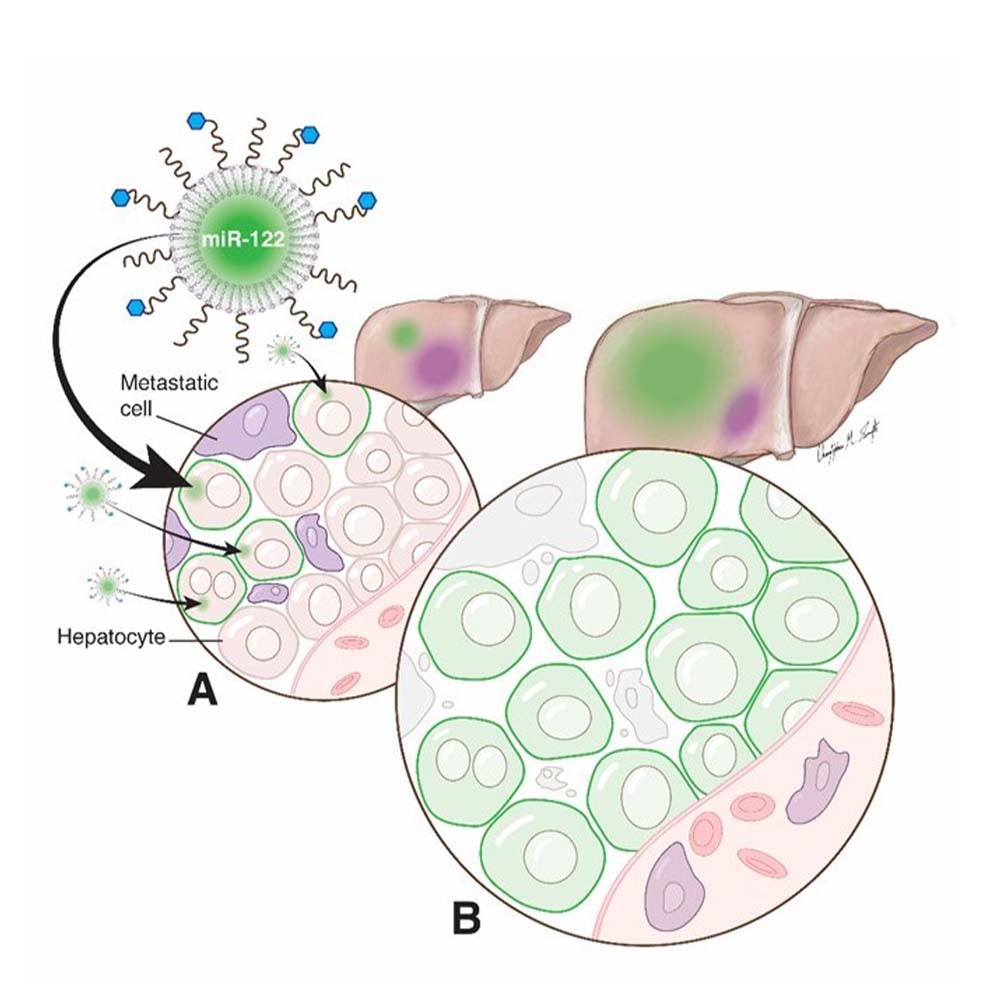 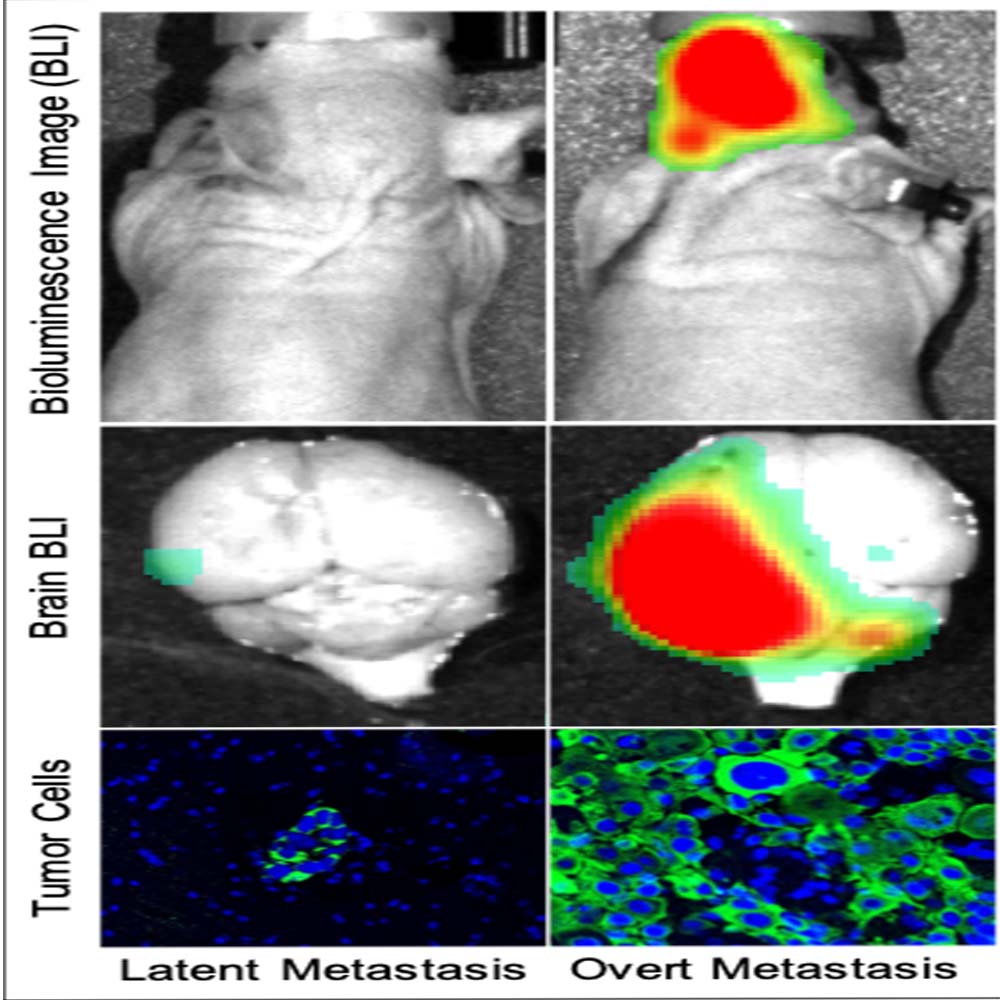 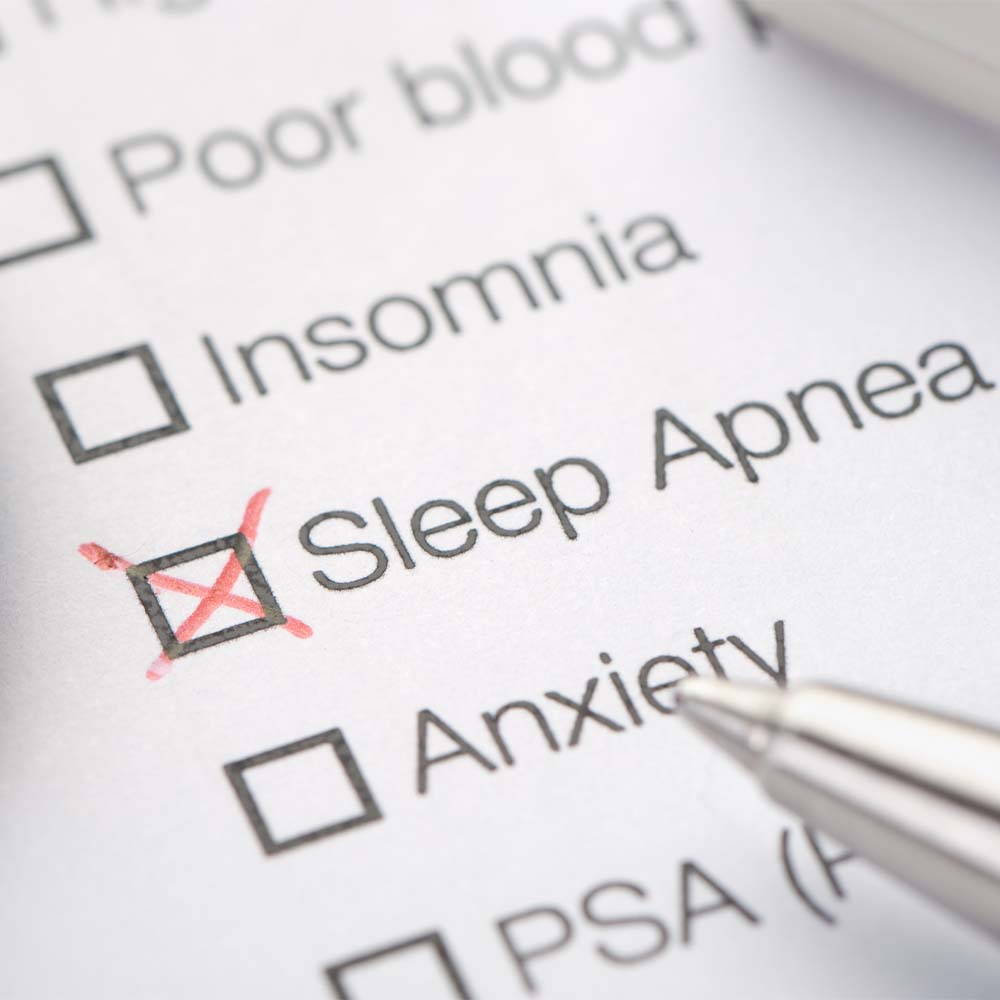 Researchers at UT Southwestern Medical Center studied obstructive sleep apnea in a large group of children and concluded that underweight children with this condition are more likely to have decreased height, tonsillar hypertrophy, and allergic rhinitis.