Class of 1963: J. Richard Steadman, M.D., has been inducted into the American Orthopaedic Society for Sports Medicine’s Hall of Fame. The ceremony took place on July 10 during the Society’s annual meeting in Orlando, Florida. AOSSM Hall of Famers are individuals in the sports medicine community who have contributed immensely and set themselves apart in the field. Dr. Steadman, recently retired from his Vail, Colorado, practice, has been an award-winning innovator and mentor in the field of orthopaedic sports medicine for more than 40 years. He is internationally known for developing advanced surgical procedures for the knee, including microfracture, a procedure that encourages the regrowth of articular cartilage during repair of the joint.

During his career, Dr. Steadman treated more than 12,000 patients, including many elite athletes. He was the U.S. Alpine Chief Physician at nine consecutive Winter Olympic Games from 1976 to 2006 and has served as a consultant for the Denver Broncos and the Colorado Rockies. Born in Sherman, Dr. Steadman graduated from Texas A&M University, where in his first two years he was on the football team coached by Paul “Bear” Bryant.

Class of 1990: John C. Lane, M.D. – After a decade in Southeast Texas, Dr. Lane worked in New Zealand for six years and achieved Fellowship in the Royal New Zealand College of General Practitioners. In Arkansas since 2011, he now has been at the University of Arkansas for Medical Sciences for a year as an Assistant Professor in the Family Medicine residency program in Fort Smith. His duties concentrate on geriatrics and long-term care. Dr. Lane can be contacted at jclane@uams.edu.

Class of 2008: Jacob L. Bilhartz, M.D., has completed his graduate medical education at the University of Michigan, followed by a year at Emory University and Children’s Healthcare of Atlanta. He is returning to UofM as a Clinical Assistant Professor of Pediatrics in the Division of Pediatric Gastroenterology and as part of the Pediatric Liver Transplant team.

Class of 2003: Matthew J. Allman, M.P.A.S., PA-C, will serve in the dual role of Program Director and Chairman for the Department of Physician Assistant Studies in the College of Health Professions at The University of Tennessee Health Science Center. 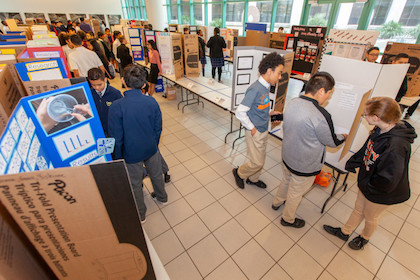 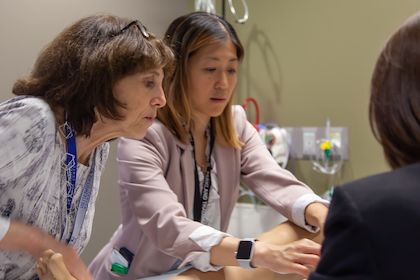 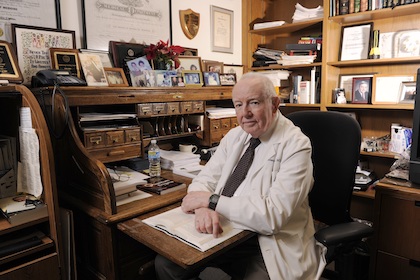