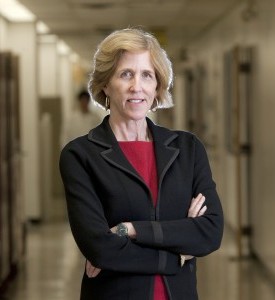 This year’s Breakthrough Life Sciences Prize was presented to Dr. Hobbs, who is Director of the Eugene McDermott Center for Human Growth and Development at UT Southwestern and a Howard Hughes Medical Institute Investigator, in recognition of transformative genetics research techniques she developed and used to identify key genes involved in lipid metabolism and fatty liver disease.

“Dr. Hobbs is an exceptional physician-scientist and a highly respected member of our faculty,” said Dr. Daniel K. Podolsky, President of UT Southwestern. “The Dallas Heart Study, which she pioneered and has led for the last 15 years, has proved to be a powerful resource for defining the genetic basis of human biology and disease, including mechanisms controlling cholesterol metabolism.”

In 1999, Dr. Hobbs, Professor of Internal Medicine and Molecular Genetics at UT Southwestern, with funding from the Donald W. Reynolds Foundation, co-launched the Dallas Heart Study, a multiethnic population-based study of several thousand individuals in Dallas County. The study collected extensive health information about the participants, in conjunction with obtaining multiple imaging studies as well as blood samples to determine levels of circulating lipids and proteins.  Genomic DNA was isolated from the blood and extensive genetic profiling was performed.

“We knew that genomics was coming, that we were going to be able to sequence everybody’s genome. But what was going to be rate-limiting was being able to have a well-characterized population at our fingertips to be able to test our hypotheses. That’s what the Dallas Heart Study provided us,” Dr. Hobbs said.

The Dallas Heart Study provided a large database of individuals for whom researchers had both “genotype” (genetic sequence) and “phenotype” (actual physical traits) information. Dr. Hobbs then took an approach to using this data that was unique for the time. While other genetics researchers were focused on finding common differences in the genome that contribute to particular traits, Dr. Hobbs focused on rare genetic variants, believing that understanding these “exceptions” could more quickly lead to biomedical breakthroughs.

After showing that rare genetic differences contribute to plasma HDL levels in the blood, Dr. Hobbs used the Dallas Heart Study to test a hypothesis regarding the function of a newly identified gene called PCSK9. It was known that certain mutations that changed the protein sequence of the PCSK9 gene led to very high levels of circulating LDL cholesterol, or bad cholesterol. Dr. Hobbs and colleague Dr. Jonathan Cohen, Professor of Internal Medicine and in the Eugene McDermott Center for Human Growth and Development, hypothesized that mutations resulting in no PCSK9 being formed would lead to low levels of circulating LDL cholesterol. They then systematically sequenced study participants with the lowest LDL-cholesterol levels, looking for individuals with such PCSK9 mutations. By focusing on Dallas Heart Study participants whose LDL cholesterol levels were at the lowest end of the range, the researchers found two different mutations in the PCSK9 gene that resulted in a loss of function. One of every 50 African-Americans in the study had one of these mutations, and indeed had low LDL cholesterol. Subsequently, they showed that individuals with inactivating mutations in PCSK9 have a markedly reduced incidence of heart disease.

The two geneticists’ search didn’t stop there. In 2006, Dr. Hobbs and Dr. Cohen announced that they had found a woman who had inherited not just one, but two mutations in the PCSK9 gene – one mutation from each parent. This woman, an aerobics instructor, had startlingly low levels of LDL cholesterol: Her LDL was 15 mg/dL, whereas anything below 100 mg/dL is considered optimal. Crucially, this woman suffered no ill effects from her extremely low LDL cholesterol, suggesting that therapies aimed at blocking or reducing PCSK9 would not only be effective but also safe.

This work led to the development by drug companies of a stunningly effective class of drugs for lowering LDL cholesterol. The FDA approved the first two drugs in this new class of drugs this summer.

After completing the PCSK9 work, Dr. Hobbs and Cohen used the Dallas Heart Study to look at the effects of mutations in another class of circulating proteins, the angiopoeitin-like proteins, which play an important role in determining how cholesterol and triglycerides in the blood are delivered to tissues. In this case, they sequenced the genes in the entire population and showed that mutations in several of the family members are associated with significantly lower levels of triglyceride, cholesterol or both lipids. Selected proteins from this family are now being pursued as drug targets for lipid lowering.

When Dr. Hobbs and Dr. Cohen designed the Dallas Heart Study in 2000, they decided to begin to study another disease, fatty liver disease, which can lead to cirrhosis and liver cancer.  Fatty liver disease is a growing problem associated with the obesity epidemic. At the time they started, the prevalence of fatty liver disease was not known. The only study that had looked at fatty liver disease in a population had been one in Japan. In this study, sonography, a qualitative rather than quantitative assay, had been used to measure hepatic fat. Dr. Hobbs and Dr. Cohen, together with colleagues in radiology, used a recently developed method to measure hepatic fat very accurately. They found that one-third of the Dallas population had excess hepatic fat and that the three major ethnic groups in Dallas – blacks, whites, and Hispanics – had significant differences in the prevalence of fatty liver. Fatty liver disease was relatively uncommon among African-Americans, even among those who had high body fat, but was common among Hispanics. This suggested a genetic underpinning to the differences in liver fat content, and prompted them to begin looking for genetic sequence variations that might be associated with the condition.

They have discovered that certain variants of the PNPLA3 gene and the TM6SF2 gene are both strongly associated with fat accumulation in the liver. Subsequently, it has been shown that the same sequence variations are also associated with liver inflammation, cirrhosis, and liver cancer.

“Through the application of the power of genetics, the Dallas Heart Study will undoubtedly continue to be an engine for discovery for decades to come,” added Dr. Podolsky, who holds the Philip O’Bryan Montgomery, Jr., M.D. Distinguished Presidential Chair in Academic Administration, and the Doris and Bryan Wildenthal Distinguished Chair in Medical Science.

The awards were presented in a televised ceremony designed to highlight the winners’ achievements and to inspire a new generation of scientists. The 2016 awards ceremony took place on Nov. 8. As part of the awards schedule, the recipients also take part in a series of lectures and discussions.

“I am grateful for the opportunity the Breakthrough Prize offers to influence a new generation of scientists. I also want to thank my colleagues and mentors for UT Southwestern’s collaborative, intellectually stimulating environment. Special thanks go to Chairman Emeritus of Internal Medicine Dr. Donald Seldin, who single-handedly changed the course of my career by suggesting I try basic research, and Nobel Laureates Dr. Michael Brown and Dr. Joseph Goldstein, for the tough, rigorous yet supportive environment in which I trained as a scientist,” added Dr. Hobbs.

Dr. Hobbs majored in human biology at Stanford University and earned her medical degree at Case Western Reserve University School of Medicine in Cleveland, then did her internship in internal medicine at Columbia-Presbyterian Medical Center in New York City. In 1980 she came to UT Southwestern where her husband, Dr. Dennis K. Stone, had graduated from medical school. Her leadership and clinical skills led to her being named chief resident in internal medicine at Parkland Memorial Hospital. She joined the faculty of UT Southwestern in 1987. 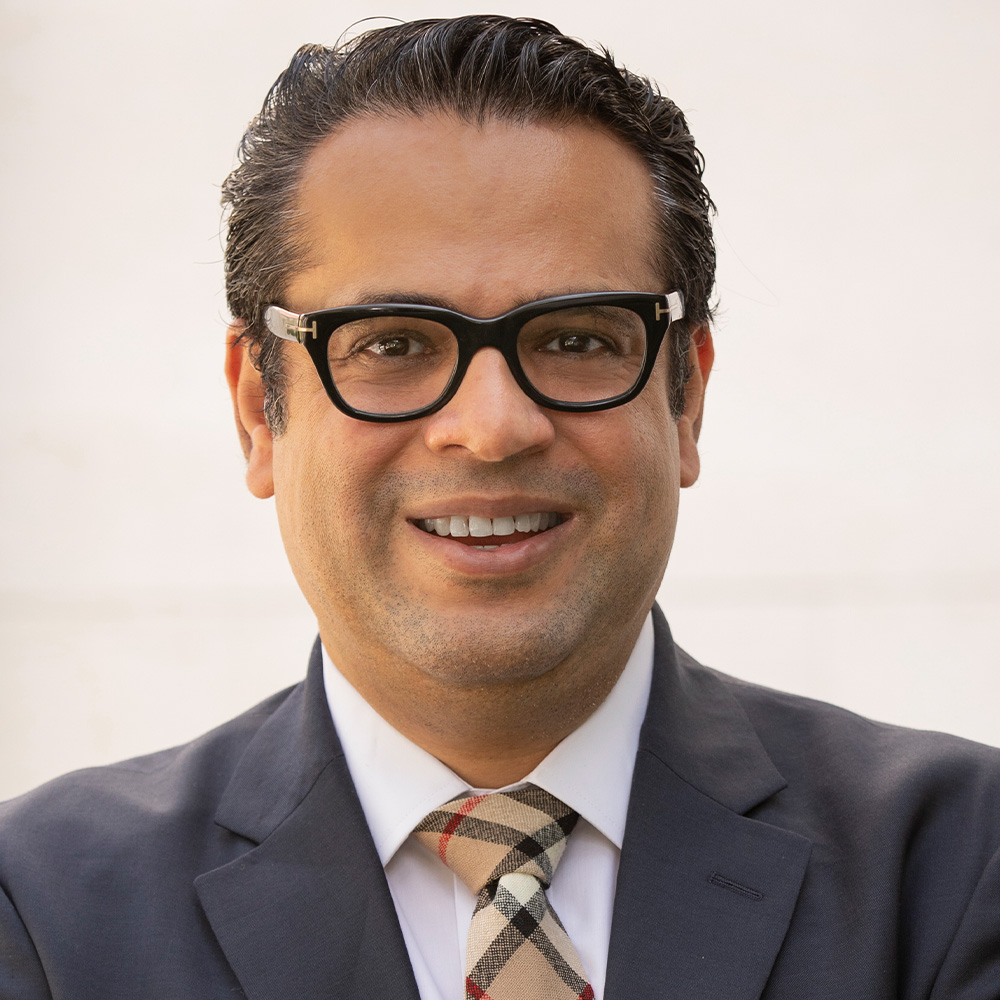 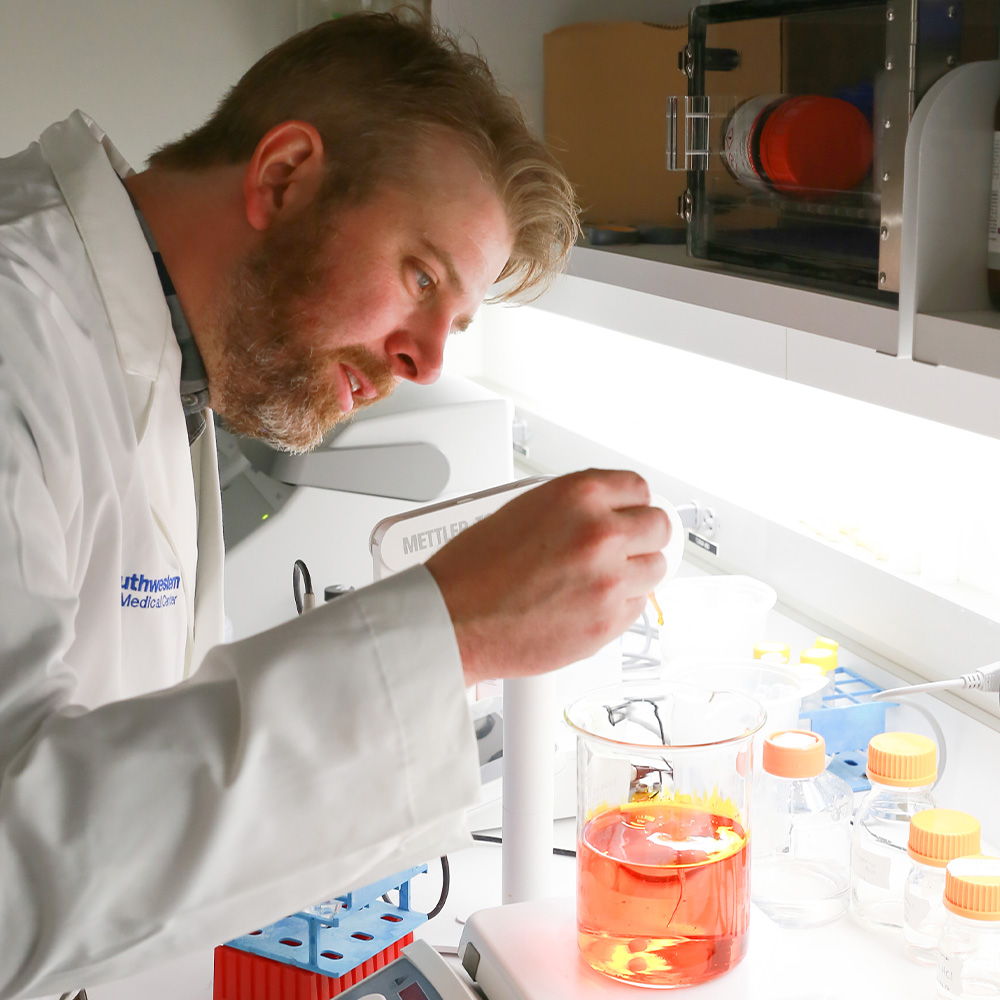