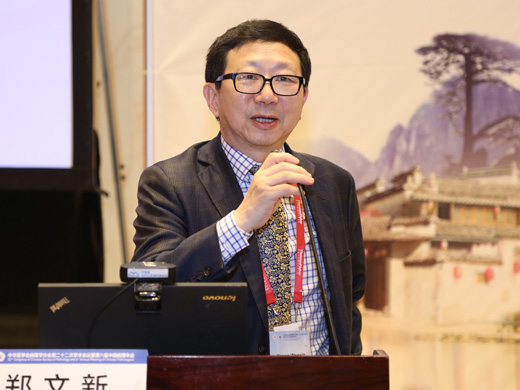 Dr. Zheng, Professor of Pathology and Obstetrics and Gynecology at UTSW, chaired the first day's morning session. His presentation focused on cervical cancer screening in China. He pointed out that the growing incidence of disease and China’s socio-economic size and diversity will require a unique approach from that used in the U.S. or Europe. The content of his presentation was published in the Chinese Journal of Obstetrics and Gynecology, the most influential official journal in China for this topic. 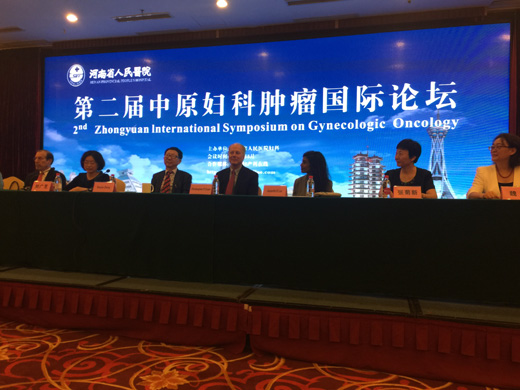