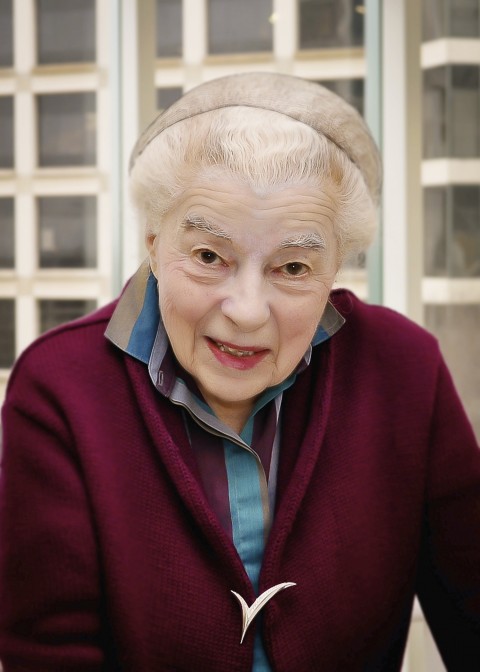 Her clinical activities included autopsy and medical-legal pathology but her major interest was cytopathology for which she served as Division chief at Parkland from 1962-1993 as well as an advisor for many local, state, and national professional societies, organizations, and committees. She also served as a role model and mentor for many generations of female physicians who were empowered by her resolve and success.

She will be missed by all of us at UTSW.