The People to Know podcast is an opportunity to experience and celebrate the unique journeys of the many diverse people who contribute to the world of medicine. The podcast is produced by the Department of Internal Medicine, Diversity Equity and Inclusion.

Dr. Quinn Capers IV talks with Dr. Cleveland “Cleve” Francis, a renowned cardiologist who is also a Country music recording artist. Dr. Francis received his medical degree from Virginia Commonwealth University School of Medicine in Richmond, and then completed internal medicine residency and cardiology fellowship training at George Washington University Hospital in Washington, D.C. As a musician, he recorded five albums and charted four times on Billboard’s Hot Country Songs. Dr. Francis has been honored with a lifetime achievement award from the Heart and Vascular Institute of the Inova Health System of Northern Virginia and has been recognized for his contributions to African-American Country music by being included in the National Museum of African American History and Culture. In this episode, they discuss Dr. Francis’s time in college, and his gaining admittance to medical school. Their conversation was recorded during the second week of Black History Month. 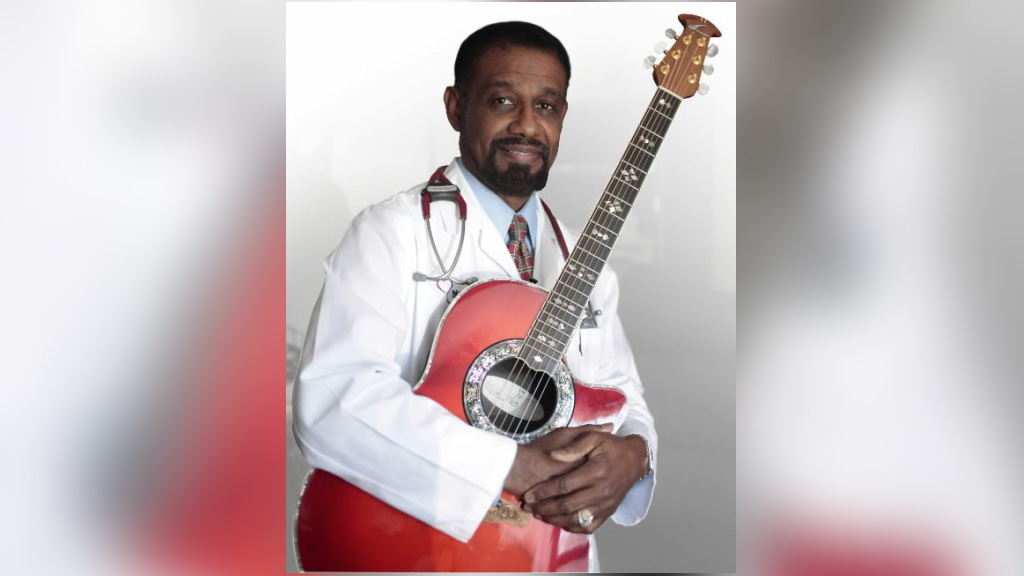 Cleveland Francis, physician and musician, in 2009. Photo by Dayna Smith for The Washington Post. 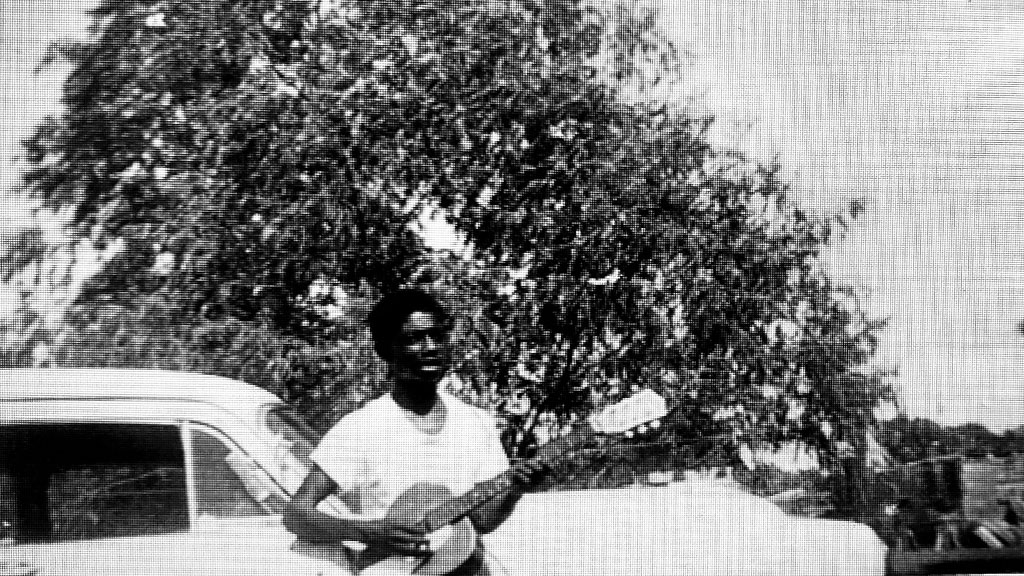 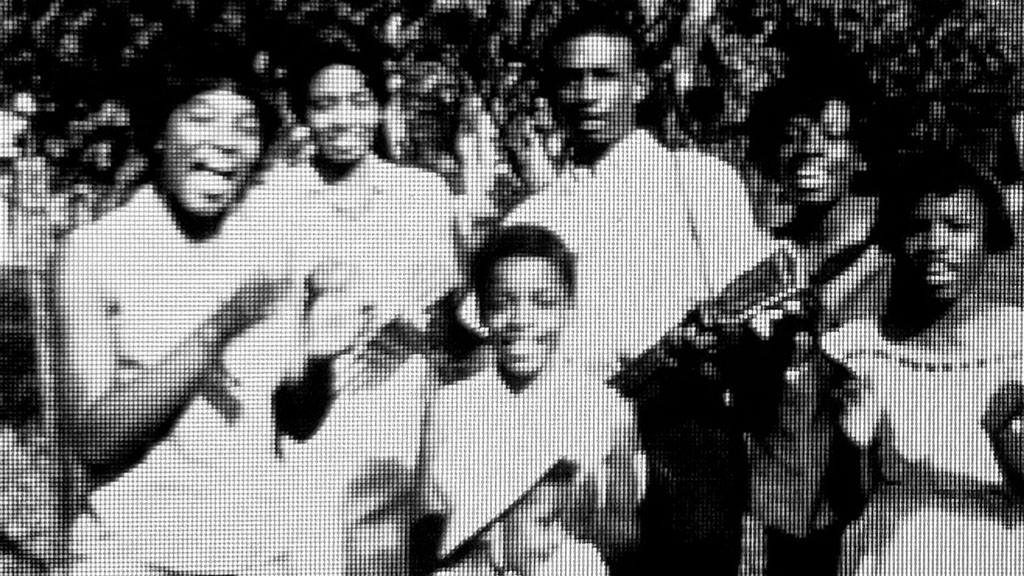 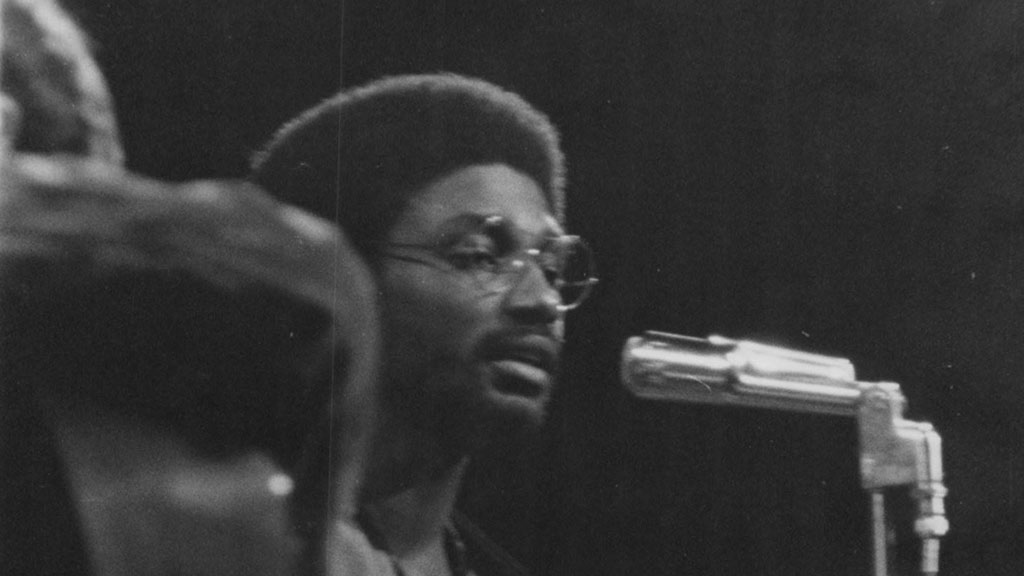 Cleveland Francis performs before a sell-out crowd at the College of William and Mary’s Phi Beta Kappa Hall in Williamsburg, Virginia, in 1969. Photo by Victor Liguiri. 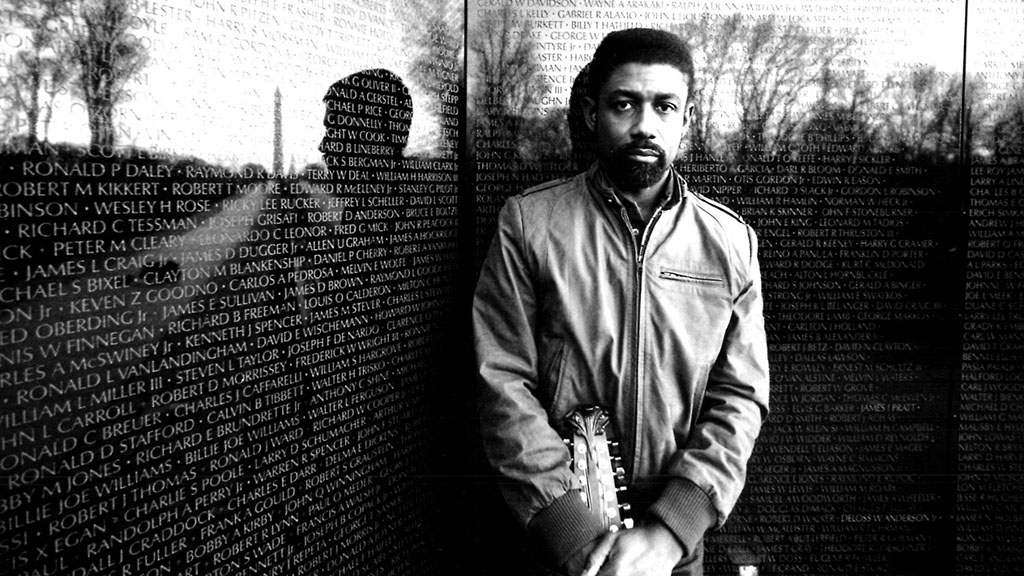 Dr. Cleveland Francis visits the Vietnam Veterans Memorial in Washington, DC, before performing at a Memorial Day Service on May 25, 1987. Photo by Marty Lavor. 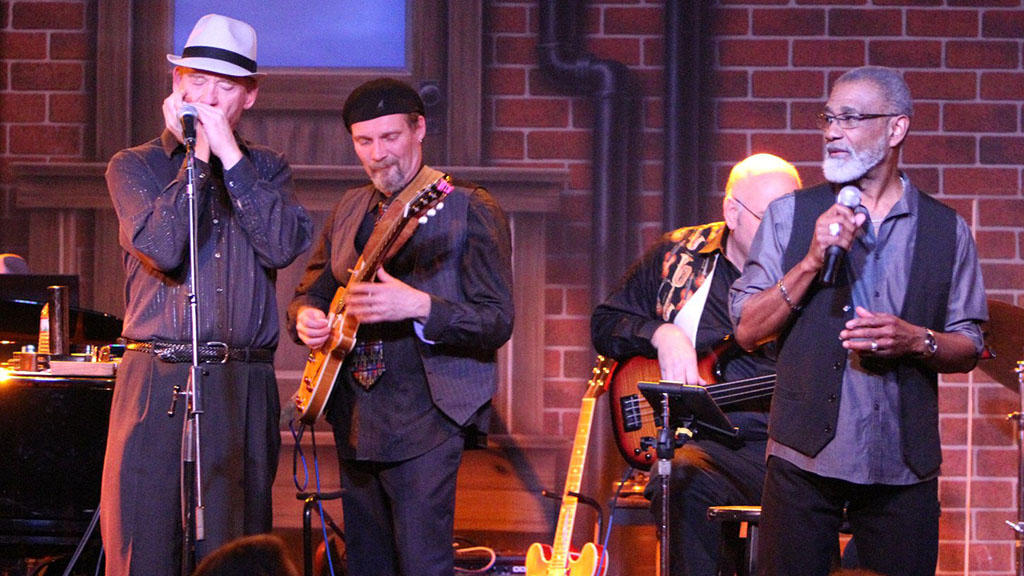 Dr. Cleveland Francis sings during a March 2018 performance at the Birchmere Music Hall in Alexandria, Virginia, with, from left, Roger Hart, Bruce Middle, and Jim Boberg. Photo by Scott Saylor.

Listen to Prior Podcasts